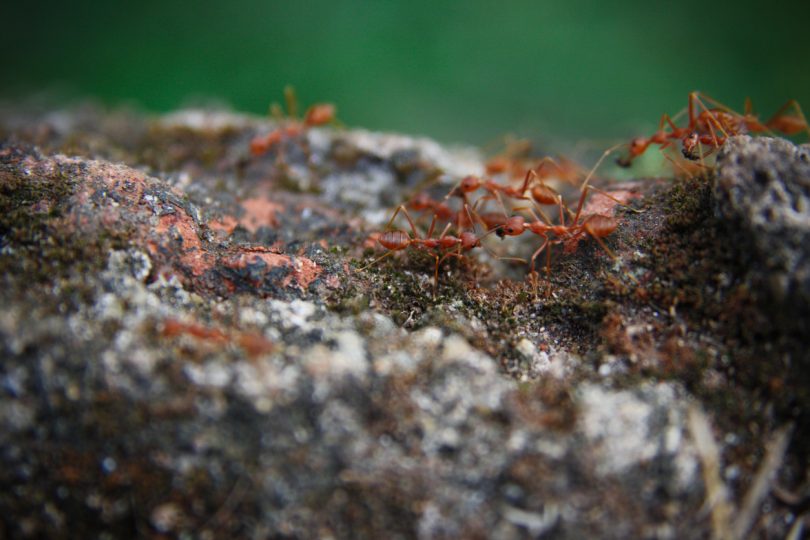 Mr Gentleman said the proposed legislation will allow them to effectively control and manage new and existing threats.

The ACT Government is planning to modernise the ACT’s biosecurity legislation so they can “detect and respond quickly” to biosecurity threats and is asking the Canberra community to have their say.

ACT Environment Minister Mick Gentleman says the ACT Government wants to improve the way it manages biosecurity so the Territory can better respond to threats from invasive pests and diseases.

“Pests, diseases and other biosecurity threats do not respect borders. They directly threaten our environment and agriculture industry and we need to be ready to hit the ground running to identify and stop any pest or disease incursions before they balloon out of control,” Mr Gentleman said.

“We want to hear from the community about how we can better protect our environment and agriculture industries through the development of new biosecurity legislation.”

Mr Gentleman said the proposed legislation will allow the Government to effectively control and manage new and existing threats.

“For example, varroa mite could decimate the honey industry and the red imported fire ant would make outdoor living extremely uncomfortable if they spread into our parks and gardens,” he said.

“Pest animals such as foxes, rabbits and wild dogs are considered to be the primary cause of the loss of many native terrestrial species. At least 100 introduced plants that have become established in the wild in the ACT are highly invasive and pose a substantial threat to our natural environment.

“Our current legislation needs to be updated and made consistent with other states. It needs to incorporate the national message that biosecurity is a shared responsibility of governments, industries and individuals.”

The Biosecurity Act aims to introduce controls to manage:

Community consultation started on 12 June and will be open for eight weeks.

If you would like to contribute to new biosecurity legislation that outlines how biosecurity risks in the ACT will be managed in the future: have your say here or attend an information session on Wednesday, 20 June at 6:00 pm at the Ainslie Football Club.

B-rad McDonell - 8 minutes ago
Housing should be a base human right. There’s zero reason we shouldn’t have basic public housing available to all that ne... View
Ruth Donnellan - 1 hour ago
Kerry Crampton the police can't force people out of properties, only if they've been evicted and don't leave. View
Rhonda Maxwell - 1 hour ago
I think it depends on where those properties are located. Maybe they have asbestos? Or are going to be demolished? Or they ma... View
Food & Wine 46

Christina Diana - 1 hour ago
Daniel Duncan yeah I was confused at first too! View
News 7

Nicholas Love - 2 hours ago
Chris Olsen I appear to be the person that listens to 2ca? Not many in my age bracket it would seem 😎 View
Kat Rothwell - 3 hours ago
Y'all just beige View
Chris Olsen - 3 hours ago
Haven’t listened to 104.7 since the change in style to top 40. Wish we had a rock station in Canberra 🤘🏻 View
News 16

Ayrton Coll - 2 hours ago
You should laugh, it's probably the more sane thing to do. View
News 44

Peter Lennon - 2 hours ago
I don’t get the “under 50” to this. Can someone explain it to me? View
Lifestyle 88

artismal - 3 hours ago
The poor cousin Queanbeyan is happy to have ACT residents contribute their time, money and effort and to volunteer their time... View
News 24

Shen Morincome - 3 hours ago
Isabella Gillespie I think it could be very tasty ! Great for the whole family ! View
News 15

@The_RiotACT @The_RiotACT
It's shaping up to be another busy week in the capital region, with a little something to keep everyone entertained https://t.co/XzWJbLzkyB (3 hours ago)

@The_RiotACT @The_RiotACT
Belinda Nunn has been lauded for her dedication to her seven children and the community, but now her family faces homelessness as they join the long queue for public housing https://t.co/sZq5Z0XRNE (5 hours ago)