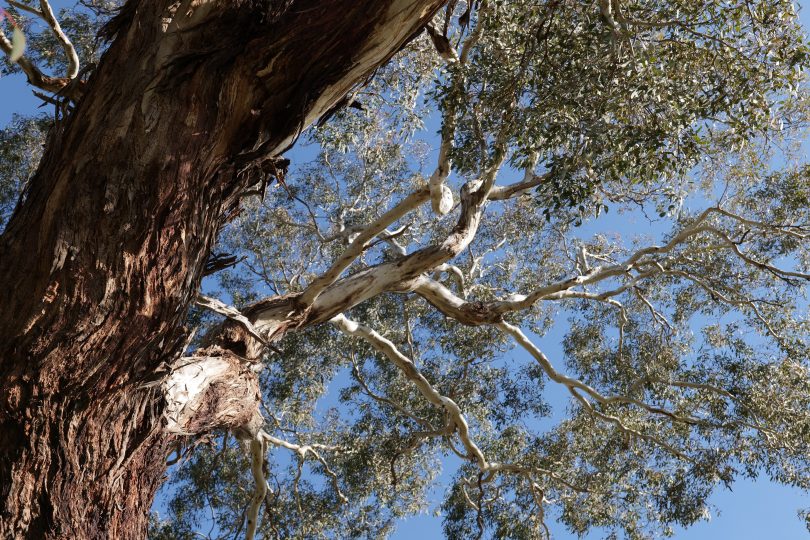 The ACT has reclassified two ecosystems to critically endangered to bring them into line with Commonwealth lists. Photo: Supplied.

Two threatened ecosystems in the ACT have been classified as critically endangered on the advice of the ACT Scientific Committee.

The Natural Temperate Grassland (NTG) and the Yellow Box, Red Gum Woodland (YBRGW) have been reclassified as critically endangered – a classification the ACT did not previously have – to bring it in line with Commonwealth lists.

“This is a process following the memorandum of understanding between the ACT and state and territory governments to align the listings in the different jurisdictions to the Commonwealth list so we have one national list of species and ecosystems that are threatened,” she said.

“They were already protected under national … and state legislation, so the transfer on the ACT list does not require additional consideration by proponents or additional approvals.”

Agriculture, land clearing and development in the ACT had led to the endangered listing of both ecosystems previously, said Dr Lynch.

Classifying the grasslands and woodlands as critically endangered will help preserve their diverse ecosystems, said ACT Minister for the Environment and Heritage Mick Gentleman. It will also ensure a nationally consistent list and understanding about threatened ecological communities, he said, drawing attention to the woodland and grassland’s connectivity, diversity and condition. 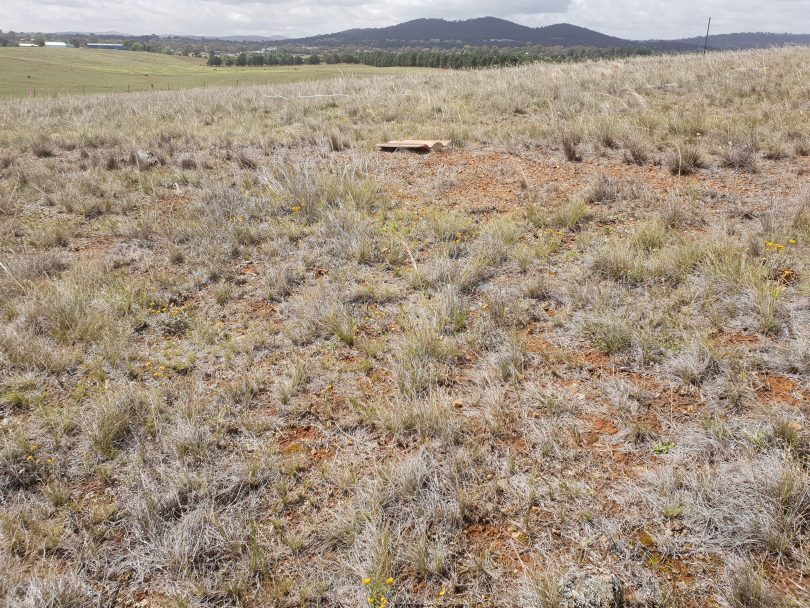 The Natural Temperate Grassland is one of two new ecosystems that have been named on the critically endangered list in the ACT. Photo: Supplied.

“The ACT is home to the majority of the best Natural Temperate Grassland in south-eastern Australia so protecting our native grasslands is especially important.”

More than 70 per cent of the ACT’s woodlands – 79,000 hectares – are managed and protected by the ACT Parks and Conservation Service, including the newly listed Franklin Grasslands nature reserve.

The reserve was announced in mid-May to strengthen the conservation of critically endangered species such as the golden sun moth, as well as other animals including the pergunga grasshopper, superb parrot and striped legless lizard.

The addition of Franklin Grasslands to the ACT’s 37 other nature reserves forms a part of the government’s broader 10-year Native Woodland Conservation Strategy, which was released in 2019.

The conservation strategy, prepared by the ACT Conservator of Flora and Fauna, will guide the protection, management and restoration of native grasslands and woodlands and their species in the ACT during the next decade.

Richard Vlazlovski - 12 minutes ago
Heading toward the social credit system just like in china . View
Chris Jones - 47 minutes ago
Knowing our government they’d assess your home as part of your income to fine us more View
Josh Anderson - 1 hour ago
Sweet, I'll quit my job, go on the dole and speed everywhere without a care. How dumb can these people be to think that incom... View
Community 28

Zoe Lewer - 52 minutes ago
Whatever they cleared to build the houses they need to replant. All these people argh. 🙄 How about we learn from the mista... View
Jack Winston Saunders - 53 minutes ago
Russell Williams can't do fruit trees or people start whinging about having birds View
Russell Williams - 3 hours ago
Nick Anderson or a fruit tree View
News 2

Samuel Gordon-Stewart - 1 hour ago
Hmmm. London Circuit near the library would be a good site for a waste facility. Currently has a couple government buildings... View
Megan Hogan - 2 hours ago
Hopefully they’ve considered run off implications for the water courses there. View
News 28

@the_riotact @The_RiotACT
The education union is concerned about a lack of clarity in the ACT's back-to-school plans, including contingencies to cope with teacher shortages and a lack of RATs from day one of term https://t.co/XYHMQJKNnw (37 minutes ago)