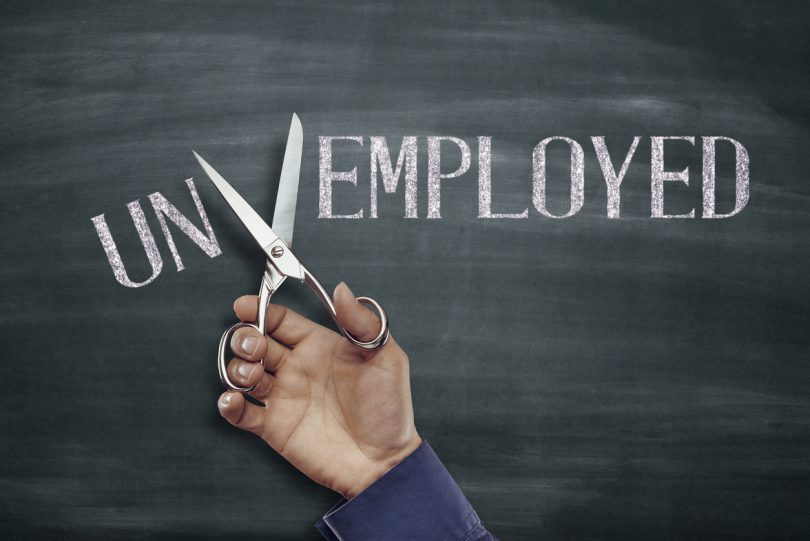 ACT is leading the way in employment growth in Australia.

The ACT’s job market has had the biggest improvement in Australia with the ACT’s annual employment growth the strongest it has been in almost a decade according to the latest State of the States report from CommSec.

The ACT and Queensland have the strongest annual employment rates, both 4.6 per cent, and above NSW which was 3.5 per cent.

The Commsec report comes after the latest Australian Bureau of Statistics employment data showed that over 10,000 jobs were created in the ACT in 2017.

“These jobs have been created in a broad range of industries in both the private and public sector. These include education and training, retail trade, IT and media, healthcare and the energy sector, though 80 per cent are full-time employment positions,” Mr Barr said.

The territory also topped the nation in housing finance, which Mr Barr said is “a further sign of the confidence investors have in our housing market”.

According to the new analysis by AEC Group, the ACT’s property industry continues to provide a backbone of jobs and economic activity in the capital.

Property is the biggest employing industry after government and health, creating jobs for almost 18,600 people in the ACT.

ACT Executive Director Adina Cirson said the new research shows how vital the industry is to creating jobs and communities.

“Property is one of the biggest provider of jobs in the ACT,” Ms Cirson said. “The wages of some 1 in 7 Canberrans rely on our industry – that’s a significant contribution to the livelihoods of individuals and families across the Territory.”

“This data highlights the interlinked benefits of a strong property industry – construction activity not only helps boost supply and take the pressure of house prices, it also creates jobs for over 1.4 million Australians.”

Employment in Canberra’s healthcare system is also expected to grow, with the opening of the rehabilitation hospital at the University of Canberra later this year.

“In 2018, our city has been recognised as the third best city in the world to visit by Lonely Planet, and with the arrival of our second international airline in Qatar Airways, our visitor numbers are expected to continue growing,” Mr Barr said.

“We will also welcome companies such as Google to our city, further highlighting our credentials as Australia’s innovation capital.”

If you are interested in reading more of the latest State of the States report from CommSec, click here.

Do you think Canberra is “Australia’s innovation capital”? Let us know what you think in the comments section below.