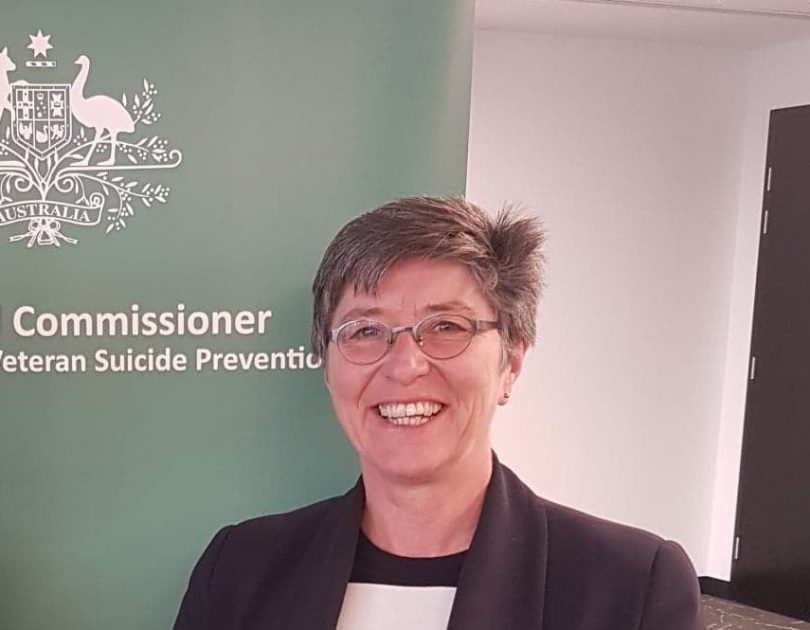 ACT Magistrate Dr Bernadette Boss has stepped down from the bench, with her resignation as a judicial officer taking effect from 14 November 2021.

Attorney-General Shane Rattenbury thanked Dr Boss for her lengthy and dedicated service to the ACT courts.

“Her contribution to the ACT community has been nothing short of outstanding,” he said.

“This includes her dedication to the ACT’s Galambany Circle Sentencing Court, which provides effective and restorative processes to Aboriginal and Torres Strait Islander people who come into contact with the justice system.

“Dr Boss also made a significant contribution to the Judicial College’s Cultural Diversity Committee. I wish Dr Boss well in her future endeavours.”

Since her appointment as an ACT Magistrate in 2012, Dr Boss has presided over numerous criminal, civil and coronial matters.

With her background as a barrister, and in command and staff roles in the Australian Defence Force, Dr Boss has recently served as the interim National Commissioner for Defence and Veteran Suicide Prevention.

Dr Boss holds a PhD in law from Sydney University in the areas of international humanitarian law and human rights law.

She has previously been the vice president of the ACT Bar Association and is a Colonel in the Australian Army Reserve.

Her previous roles include practising as a barrister and a prosecutor in England and Wales in the early 1990s, and holding positions in Queensland’s Crown Law Office. 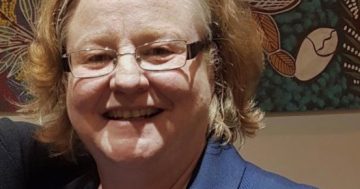