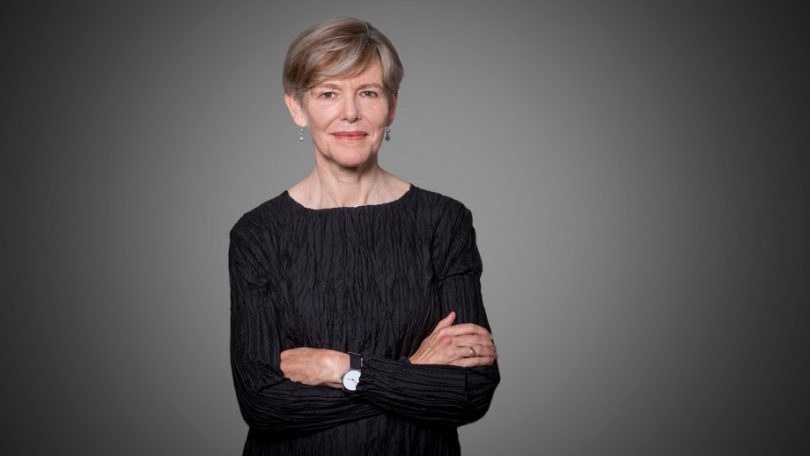 The woman who played a leading role in the development of the Australian Capital Territory’s human rights legislation has been appointed to the United Nations’ International Court of Justice (ICJ).

Long-time human rights scholar and international law expert ANU Distinguished Professor Hilary Charlesworth, who leads the Centre for International Governance and Justice at ANU, is the first Australian woman elected to the ICJ and only the fifth woman elected.

She replaces former Australian judge, James Crawford, who passed away in May. She will sit on the court for the next two years and takes up the role immediately.

A veteran judge, Distinguished Professor Charlesworth has worked with non-governmental human rights organisations on ways to implement international human rights standards, and is recognised and respected the world over.

Established in 1945 and based in The Hague in the Netherlands, the ICJ, which is also known as the ‘World Court’, settles legal disputes between states and gives advisory opinions on legal questions that have been referred to it by other authorised UN bodies.

“This appointment is an incredible honour and well-deserved recognition of Distinguished Professor Charlesworth’s long and remarkable career as a judge and scholar,” he said.

In 2002, the ACT Government invited Professor Charlesworth to chair a Consultative Committee and prepare a report on the introduction of an ACT Bill of Rights.

Has Canberra changed much since the implementation of its own Human Rights Act?

What a trailblazer. Congratulations Professor Charlesworth!