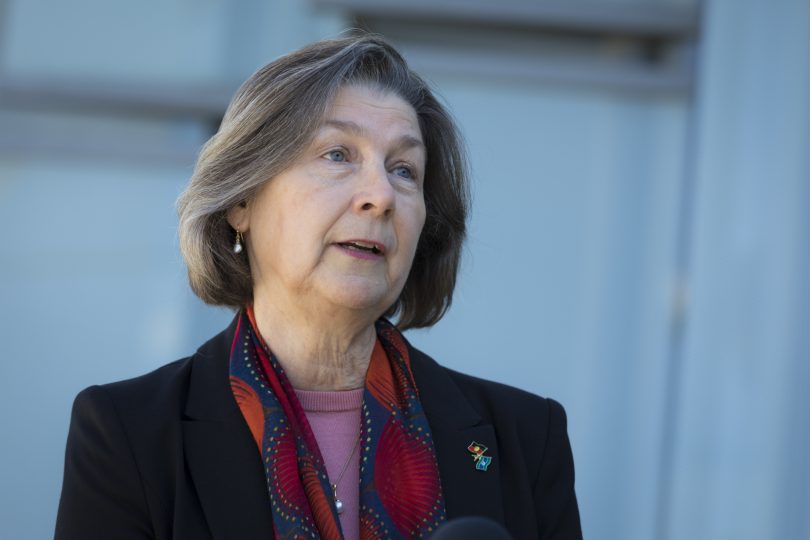 Mental health policy in the ACT is set to become more informed and responsive to the needs of Canberrans after the release of an Australian-first suicide and self-harm monitoring website.

The National Suicide and Self-harm Monitoring System from the Australian Institute of Health and Welfare (AIHW) will deliver greater insight into the impact of COVID-19 by providing more timely and comprehensive data on ambulance attendances for suicide attempts, suicidal ideation and self-injury.

Prior to this, the most accurate statistics would not have been released until late 2021, meaning the full impact of COVID-19 would not be known for another year.

“This brings together the most comprehensive collation of data to date for suicide deaths and self-harm across eight States and Territories in a single, web-based, interactive and integrated platform,” Deputy CEO of the AIHW Mathew James said.

The ACT Coordinator General of the Office for Mental Health and Wellbeing, Dr Elizabeth Moore, said prompt availability of data will help the office implement strategies to reduce the risk of further harm in a more timely fashion.

“There is newly available ACT data in some reports including ambulance attendances for self-harm behaviours, taken from the National Ambulance Surveillance System.”

The ACT-specific data, complemented by the establishment of its own register, can also help target more vulnerable people in the community through more nuanced policy to address problems in the Territory.

Data has already been collected by the AIHW each week since April on the use of mental health services and suspected suicides from existing registers to help inform government policy.

Since the start of the pandemic, demand for crisis services has jumped significantly. Lifeline Canberra has experienced a 130 per cent increase in crisis calls regarding suicide, child safety and domestic violence requiring emergency intervention over the past year.

However, the AIHW has found “that while there have been rises in the use of mental health services and rises in psychological distress particularly among young people, there is no evidence to date that COVID-19 has been associated with a rise in the rate of suspected deaths by suicide”. 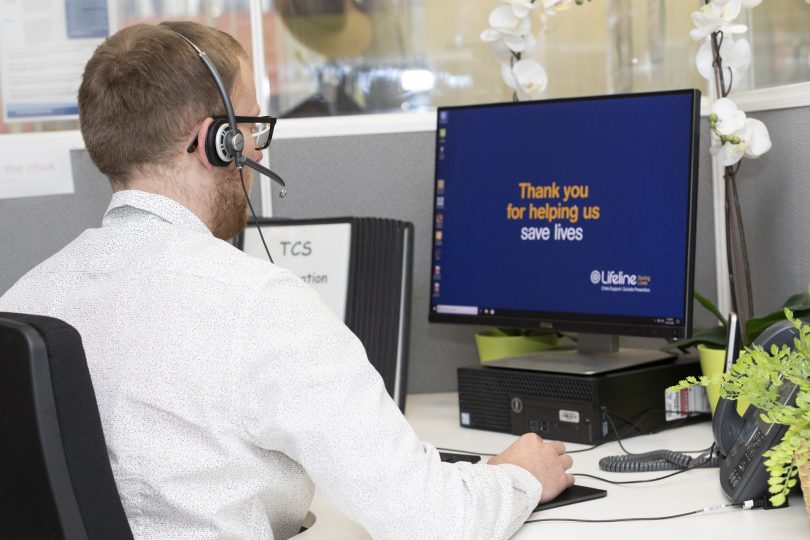 Lifeline Canberra experienced a 130 per cent increase in crisis requiring emergency intervention over the past year. Photo: Michelle Kroll.

All Australian state and territory governments signed onto a national suicide register in 2019 and it was originally scheduled to be completed in 2022.

Registers already exist in Victoria, Queensland, Tasmania, and Western Australia while NSW plans to establish a register by October 2020. The AIHW is working with South Australia, the ACT and Northern Territory to help establish registers in these jurisdictions.

Data sharing arrangements between the ACT and AIHW are currently being worked through, Dr Moore said.

Around 3,000 Australians take their lives every year. According to ACT Health, an average of 34 Canberrans have died by suicide each year over the last decade.

The new AIHW data can be accessed at Suicide & self-harm monitoring.

If you or anyone you know needs help, you can contact Lifeline’s 24-hour crisis support line on 13 11 14. 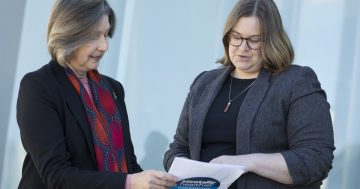