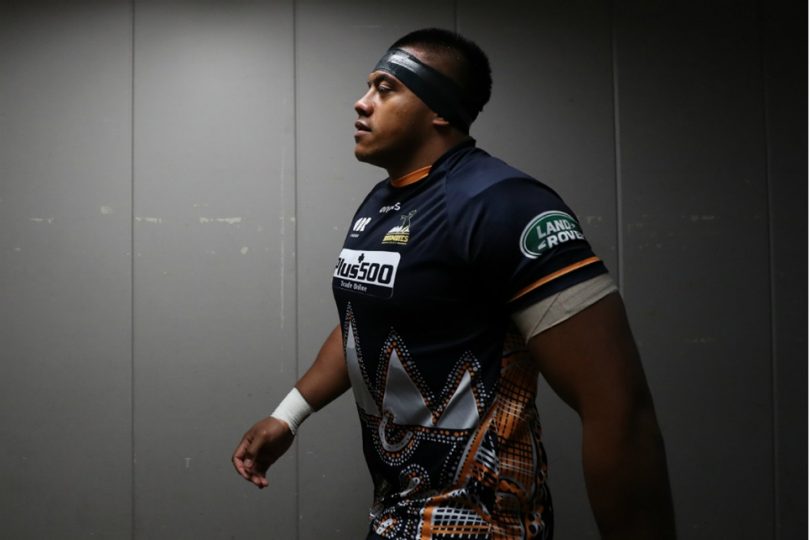 The Brumbies have announced that club veteran Allan Alaalatoa will captain the team following an outstanding 2019 season.

The prop has played 75 games for the Brumbies after making his debut for the team in their 2014 quarter-final victory over the Chiefs.

Alaalatoa, who vice-captained the Wallabies in 2016 and represented Australia at the World Cup in Japan last year, says he is proud to be able to give back to the club that has given him so much.

“It’s a huge honour and privilege to be named as the captain of the Brumbies,” he said.

“The Brumbies were the club to first gave me an opportunity to realise my dream of playing professional rugby and I’ll be doing everything I can to repay that opportunity as a leader of the club.

“There is such a great history of leadership at the organisation and there are so many great leaders within the squad as well who will support me and help drive our standards both on and off the field this year and beyond.”

The 25-year-old is also three units away from finishing a Bachelor of Criminology and is a level two accredited rugby coach. Proving his dedication both on and off the field have made him a natural choice to lead the Brumbies. 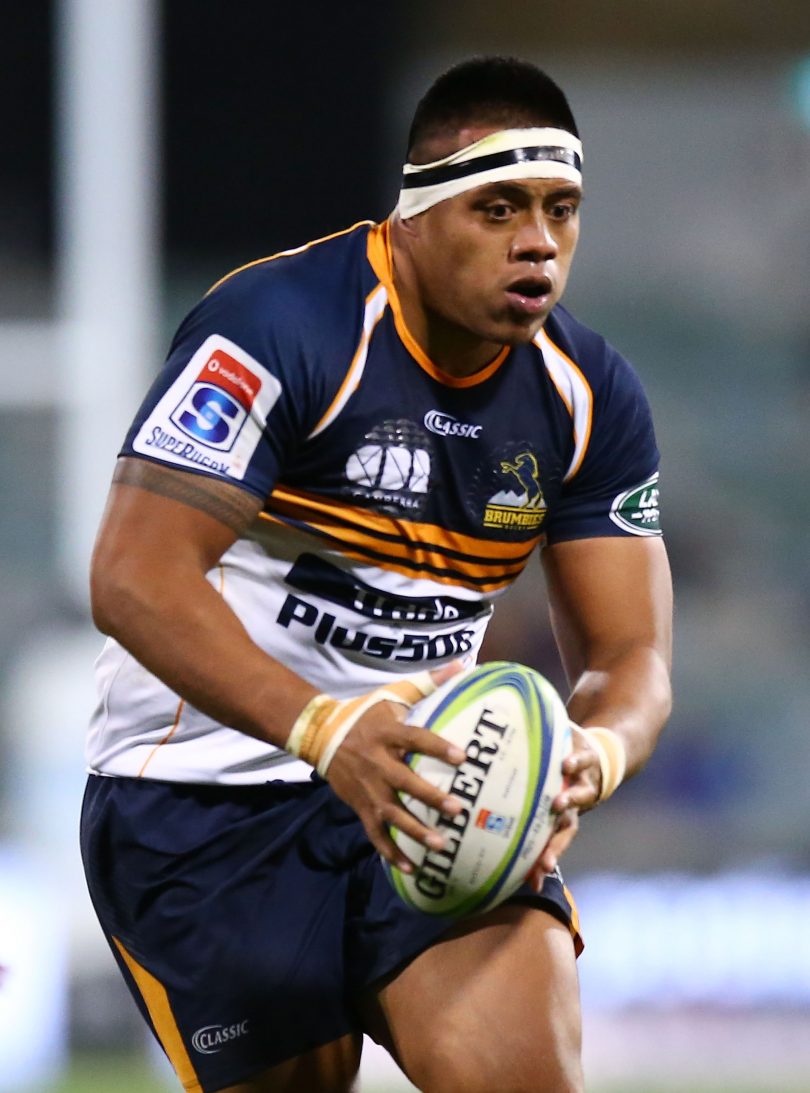 It is his leadership and commitment which makes him a perfect fit for the role Head Coach Dan McKellar said.

“Allan’s been at the club for a long time now and has developed into a really strong leader in both the way he plays and how he holds himself amongst the group,” he said.

“He’s a key figure for us on and off the field and will be well supported by the vice-captains and senior leaders at the club.

“The Brumbies have a long history of strong leaders and I congratulate him on being named the side’s captain for 2020.”

He will be supported in the leadership group by three vice-captains in Tom Cusack, Lachlan McCaffrey and Joe Powell, as well as senior leaders Tom Banks and Scott Sio.

The Brumbies kick off their 2020 Super Rugby campaign against the Reds at GIO Stadium on 31 January. Tickets are available from the Brumbies.