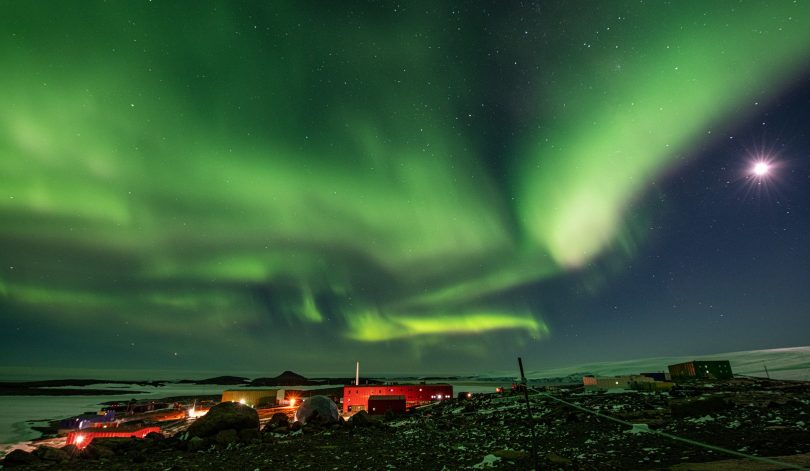 Two Canberra high school students and a former Australian Border Force official are about to fulfil their dreams of travelling to Antarctica.

“I have always wanted to go to Antarctica but have always thought you had to be a scientist or have some particular technical skills,” she says.

“It was highlighted to me that they have station leader roles, which was right up my alley.”

Danielle has been training in Hobart for 10 weeks, meeting her team and learning about her role in the Australian Antarctic Division and why Australia is in Antarctica.

Going to the southern continent is a whole new experience for her.

“I haven’t lived and worked in such a remote location before,” says Danielle.

“I have done an overseas post – I lived in Malaysia for three years, but it was quite a different environment.” 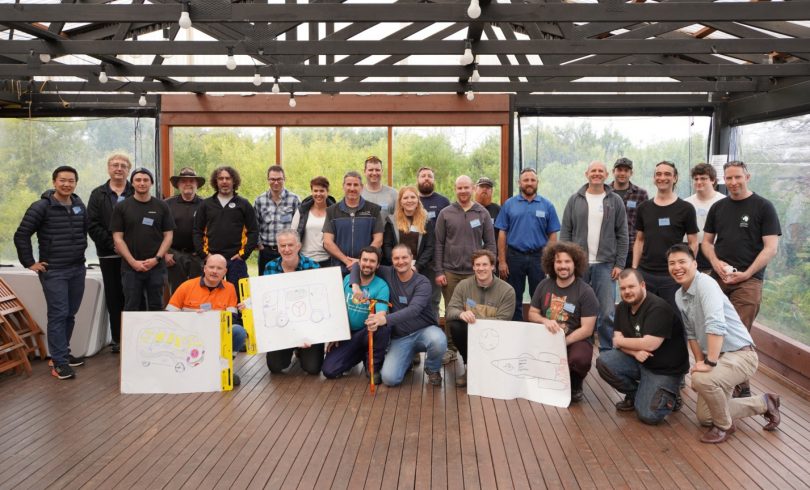 Danielle Yannopoulos (back row, seventh from left) has been doing intensive training with her team in Hobart. Photo: Australian Antarctic Division.

But will the many local winters she’s experienced prepare her for the minus-40 degrees temperatures she will face in Antarctica, when she heads off on 3 November.

“I’d love to say yes, but I don’t think so,” says Danielle with a laugh. “But I guess in Antarctica, like Canberra, if you’ve got good heating inside you should be ok.

“You have just got to make sure you’ve got the right gear to wear outside. It’s all about layering.” 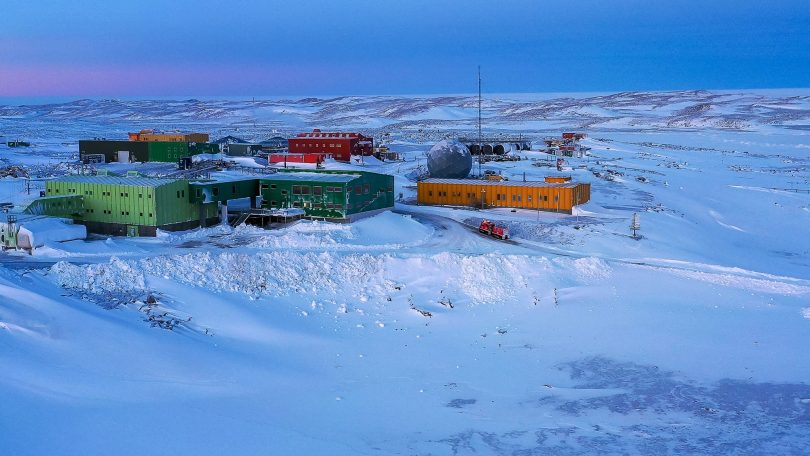 Technology will allow Danielle to keep in close contact with family and friends while she’s away.

But she’s taking a few little luxuries to help make life in the remote region a little easier.

“I’ve taken some of my favourite toiletries and packed an extra pair of my favourite jeans to be able to pull out in six months’ time and have some new clothes,” says Danielle. 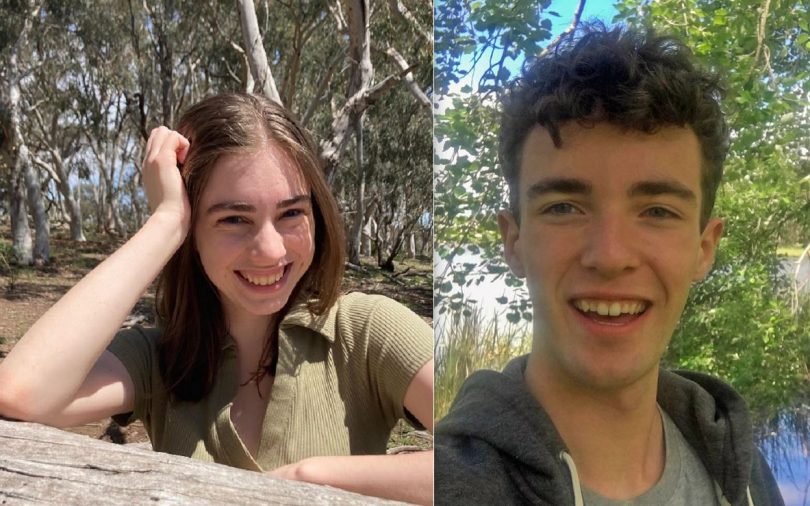 Meanwhile, two ACT college students will be heading to Antarctica after winning an essay competition.

Year 12 students Naomi Leszczynska, from Gungahlin College, and Toby Davis, from Hawker College, each won a seat on a 12-hour sightseeing flight of the frozen continent.

Naomi, 18, jumped at the opportunity to participate.

“I’ve always wanted to spend a season working in Antarctica,” she says. “It’s a beautiful place.”

Her essay focused on the history of science and exploration in Antarctica and how to help it grapple with human impacts such as climate change.

“It’s such a unique and beautiful place, but it’s also got some extreme conditions which is the perfect place for pushing the boundaries of science and really testing the limit of what we know,” says Naomi.

Toby, 17, is thrilled about winning the trip.

“It’s crazy and super exciting,” he says. “I still don’t quite believe it.”

Toby’s essay focused on how art and science can help heal the world.

“I think through both art and science we can bring people together over shared experiences and stories,” he says.

Toby will be flying on the inaugural Qantas Dreamliner flight from Canberra to Antarctica in 2022, while Naomi’s flight is set for 2023.

Please pass on our best wishes to Danielle. You must be very proud of her….wow, what an amazing adventure. Cheers Trish, Gary and the Smith family 👍👍👍

Ann, it doesn’t feel real. She flies out tomorrow all being well. Certainly is a great opportunity to experience another adventure for her.

Wow congratulations. What an adventure

Wishing you the best of everything Danni…you have earned it! And Jan you have also earned every right to be so proud !! Xoxo 💜

A truly amazing young woman. We wish her all the best on the fantastic adventure. Tony & Nanette

What a fantastic opportunity for Danielle Jan Yannopoulos. I’m sure she will have an amazing time, and you really should be very proud ❤️

Jan Yannopoulos I know how proud you are of Danielle which is well deserved. I wish her a fabulous adventure & a safe return. 👍👏😊🌹

Gay McGuire thank you so much I am ever so proud