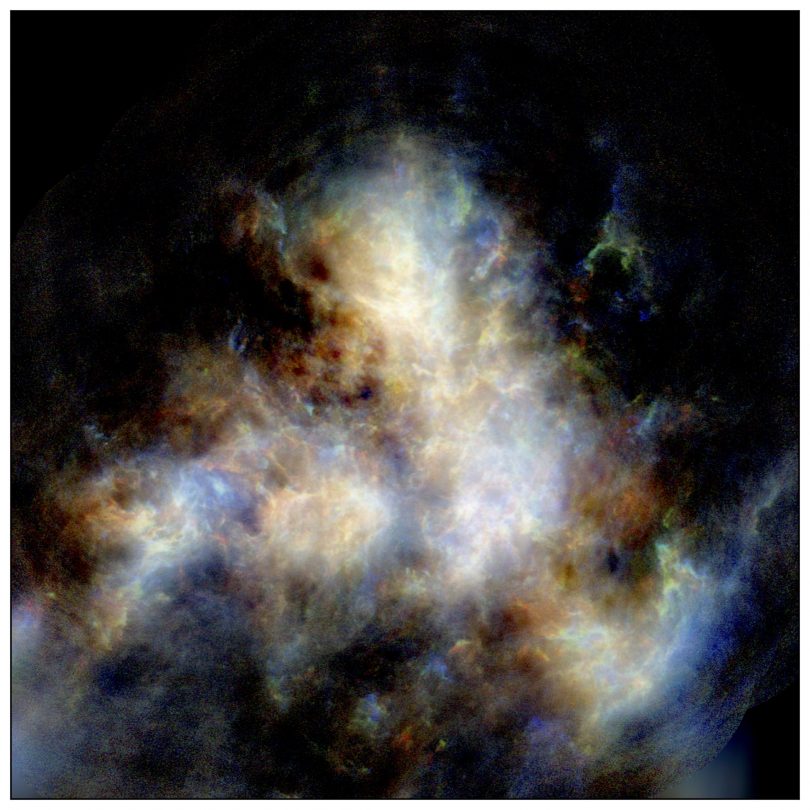 Astronomers from the Australian National University and the CSIRO have witnessed the slow death of a neighbouring dwarf galaxy, which is gradually losing its power to form stars.

Thanks to the CSIRO’s powerful Australian Square Kilometre Array Pathfinder (ASKAP), the astronomers have witnessed this death in the finest detail ever possible.

A new peer-reviewed study published in Nature Astronomy uses images of the dwarf galaxy, which is known as the Small Magellanic Cloud and is a tiny fraction of the size and mass of the Milky Way galaxy.

Lead researcher Professor Naomi McClure-Griffiths from the ANU said the features of the radio images were more than three times finer than previous Small Magellanic Cloud images, allowing her team to probe the interactions between the small galaxy and its environment with more accuracy.

“We were able to observe a powerful outflow of hydrogen gas from the Small Magellanic Cloud,” said Professor McClure-Griffiths, who is from the Research School of Astronomy and Astrophysics at ANU. 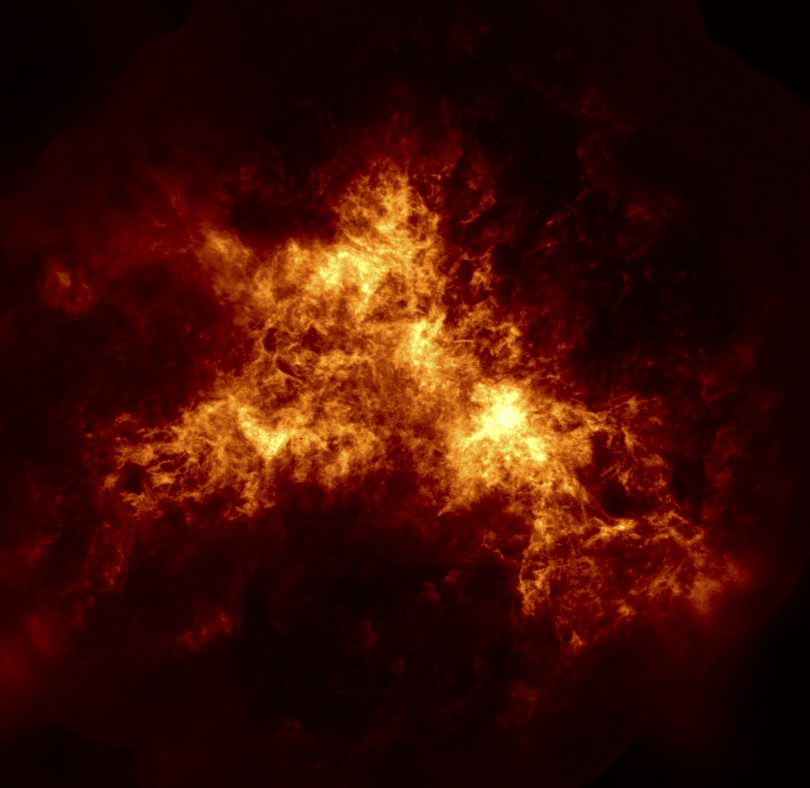 “The implication is the galaxy may eventually stop being able to form new stars if it loses all of its gas,” she said.

“Galaxies that stop forming stars gradually fade away into oblivion. It’s sort of a slow death for a galaxy if it loses all of its gas.”

Professor McClure-Griffiths said the discovery, which is part of a project that investigates the evolution of galaxies, provided the first clear observational measurement of the amount of mass lost from a dwarf galaxy.

“The result is also important because it provides a possible source of gas for the enormous Magellanic Stream that encircles the Milky Way,” she said.

“Ultimately, the Small Magellanic Cloud is likely to eventually be gobbled up by our Milky Way.”

CSIRO co-researcher Dr David McConnell said the ASKAP telescope was unrivalled in the world for this kind of research due to its unique radio receivers that give it a panoramic view of the sky. 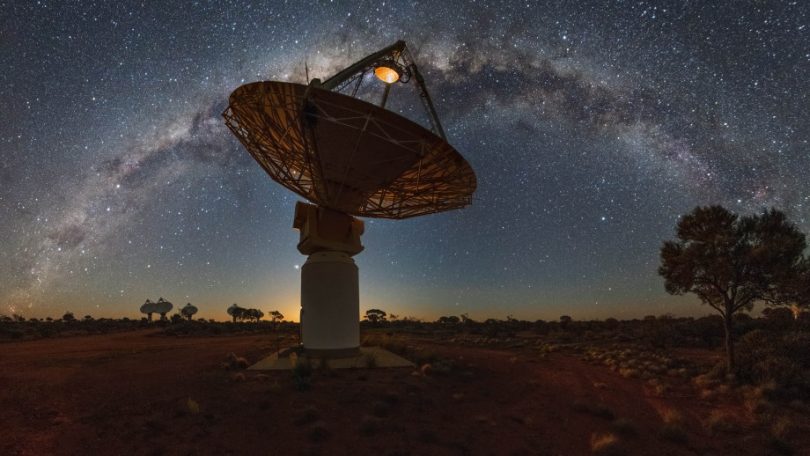 “The telescope covered the entire SMC galaxy in a single shot and photographed its hydrogen gas with unprecedented detail,” he said.

Hydrogen is the most abundant element in the universe, and is the main ingredient of stars.

“ASKAP will go on to make state-of-the-art pictures of hydrogen gas in our own Milky Way and the Magellanic Clouds, providing a full understanding of how this dwarf system is merging with our own galaxy and what this teaches us about the evolution of other galaxies,” Dr McConnell said.

Mechanism Of Action - 36 minutes ago
Nugget Harris as they should be View
Silentforce - 10 hours ago
Another solution would be to enforce pedestrian laws (if any in the ACT). Working in Civic, each day I witness jay-walking, c... View
Tāmati Kentwell - 10 hours ago
Hugh Gregory most income based schemes like this take into account number of dependents View
Community 43

chewy14 - 9 hours ago
I actually think the death "calculus" is pretty clear that restrictions will win out every time. But that doesn't reflect the... View
phydeaux - 11 hours ago
After looking into it further it appears that Brosseau's main contribution is to add the time element, as seen in her table,... View
kenbehrens - 12 hours ago
You are pretty quick to devalue human life. I guess if your mother, father, brother, sister or child was amongst that sacrifi... View
Opinion 50