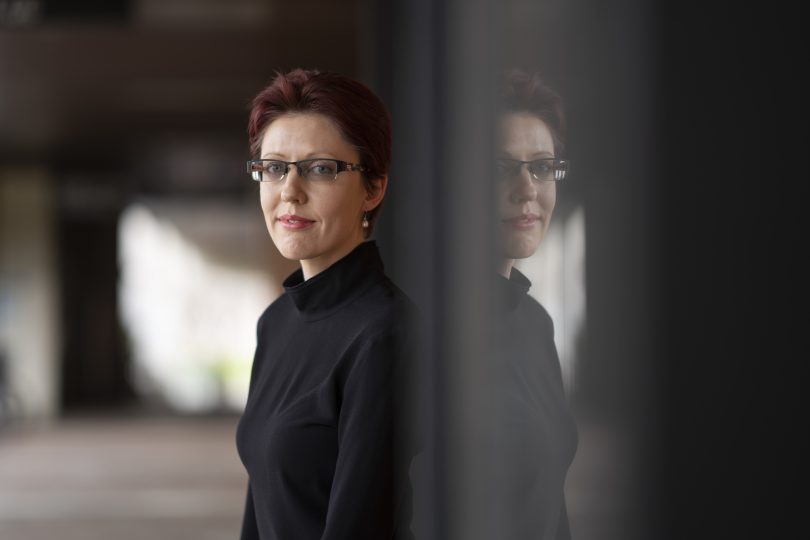 Dr Stephanie Goodhew grew up with bursts of razor-sharp pain behind her eyes, but she just put it down to having the occasional headache. She didn’t find out until she was in her 20s that she had been experiencing migraines her entire life.

“I’ve had migraines for as long as I can remember although I didn’t know that’s what they were,” she shared with Region Media. “I just thought they were headaches and it wasn’t until my late-20s that I found out they were migraines.

“I was lucky enough to see a particularly savvy GP who realised I was light sensitive and referred me to a neurologist. I got a diagnosis and I started having an effective treatment.”

The struggle to find a diagnosis and appropriate treatment for her own painful migraines spurred Dr Goodhew to find out if what she went through is common. What she and her team of ANU researchers discovered was that hundreds of thousands of Australians are needlessly enduring days of agony because they don’t know how to prevent migraines.

“My experience was not really unique,” Dr Goodhew said. “It is very common for people to go years and even decades without realising what they have or that treatments are available.

“Migraine is an incredibly disabling condition that is also incredibly common – about 15 per cent of the Australian population suffers from migraines. Migraines are one of the most underdiagnosed or misdiagnosed neurological conditions.

“A lot of people have migraines and don’t realise they have it. People think having headaches is not a big deal but having a migraine is not just a headache. It is much more severe pain and can be debilitating.”

Dr Goodhew said her research found that sufferers don’t recognise the symptoms and don’t seek the right treatment, with one-in-five people who suffered migraine unaware there are preventative medications.

“If you bring migraines up in conversation, almost everyone is going to say they have got them or they know somebody who has,” she said. “It is also followed by ‘I just put up with it’.

“They don’t realise they don’t have to suffer in silence and they can do something that can really help.” 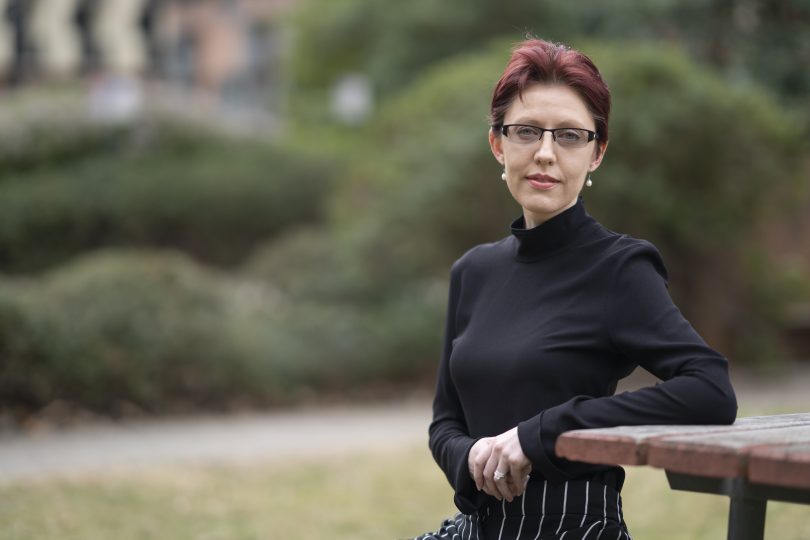 Dr Goodhew said around 15 per cent of the Australian population suffers from migraines.

Dr Goodhew said the study highlights a need for a public health campaign to inform the community on the treatments and the defining features of migraines.

“The research shows that a lot of people weren’t really sure about the defining features of migraines,” she said. “People suffering from migraines often have incomplete or insufficient information about their own condition.

“If we can allow people to have greater knowledge about migraine they can advocate for the right level of care.

“We don’t want people not knowing as the reason why they are not getting treatment.”

Dr Goodhew says migraines present challenge for practitioners when they try to diagnose and then consider a treatment, as there is no single biological marker that indicates someone is suffering from a migraine and people experience different symptoms.

The study is published in Springer Nature Comprehensive Clinical Medicine. 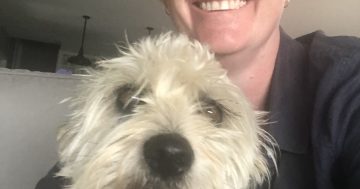 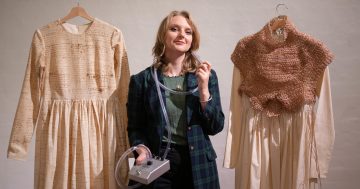 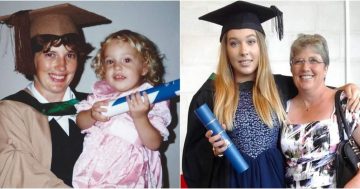 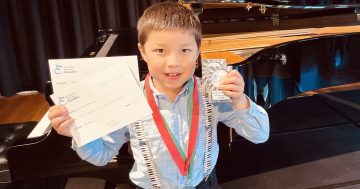 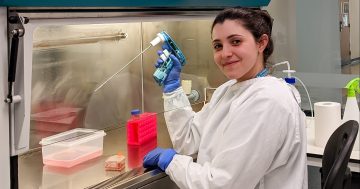