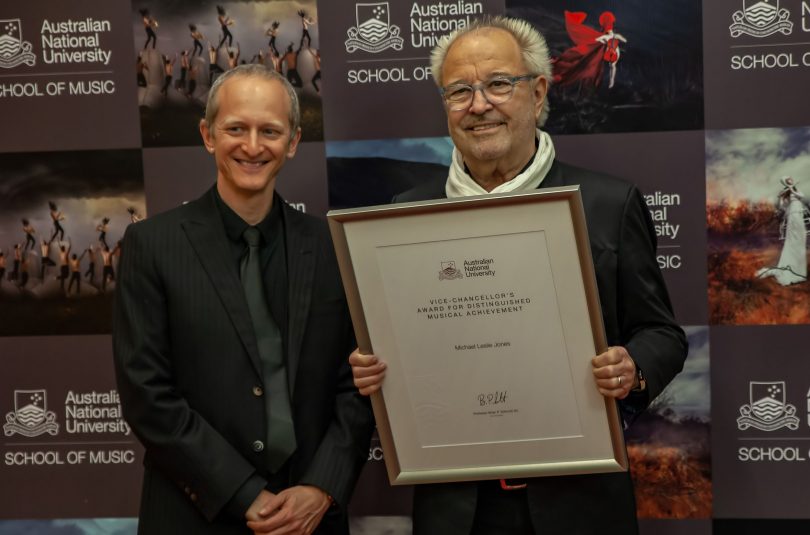 He has been inducted into the Songwriters Hall of Fame, has sold over 75 million records and has played alongside the who’s who of rock and roll. But now, rock royalty Mick Jones will play alongside the ANU’s very own orchestra when Foreigner tours around Australia this month.

Seventy-three-year-old Jones, who co-founded rock band Foreigner in 1976, was in Canberra as part of the band’s 40th-anniversary tour and while he was here, he was presented with the inaugural ANU’s Vice-Chancellors Award for Distinguished Musical Achievement on Wednesday afternoon (10 October).

The relationship between the School of Music and Foreigner—one of the highest-grossing bands of all time— might seem an odd one at first glance but it has been a blossoming relationship for the past three years.

ANU’s School of Music Professor Ken Lampl, his music producer wife Kirsten Lampl and cellist and composer David Eggar collaborated, orchestrated and produced Foreigner’s new album, Foreigner with the 21st Century Symphony Orchestra and Chorus, which debuted at Number One on the Billboard Classical and Classic Crossover Albums in May of this year. 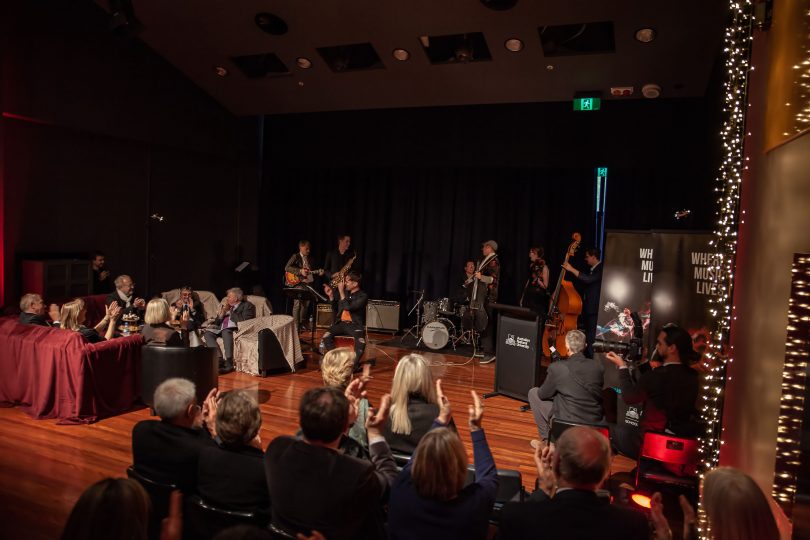 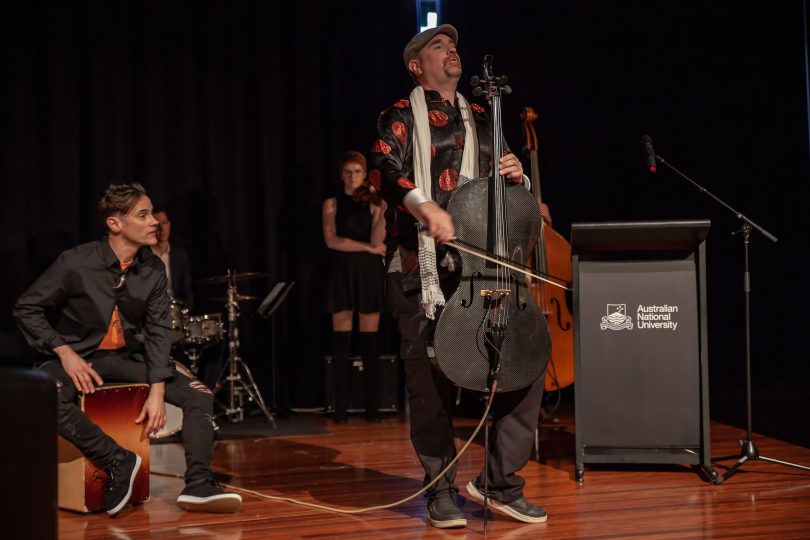 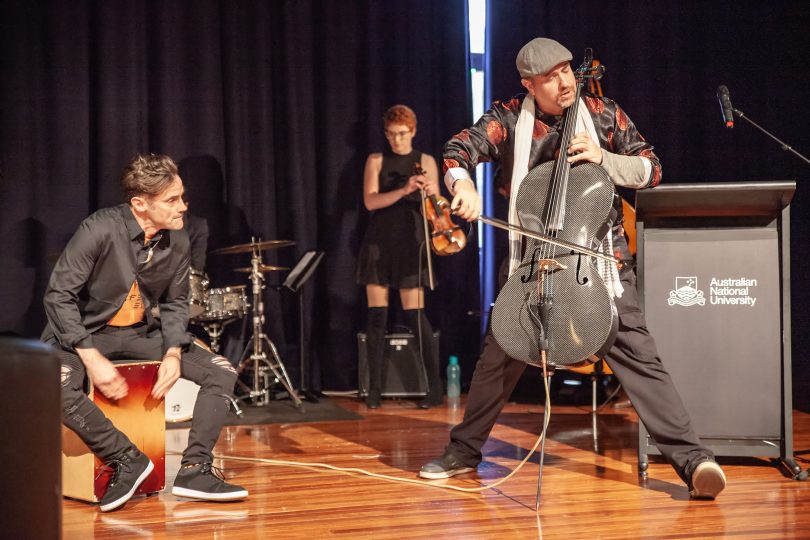 The album is a classical reworking of Foreigner’s greatest songs, which includes hits such as “Urgent”, “Cold As Ice” and “I Wanna Know What Love Is”. The band’s 40th-anniversary tour will centre around the new album, with some of the school’s students touring with the band during the nation-wide tour this month.

As part of the award presentation at the ANU’s School of Music, the orchestra performed a montage of the band’s hits with Jones in the audience. Watch the breathtaking performance below.

As part of the award presentation felicitating Rock legend Mick Jones, the ANU’s School of Music orchestra performed a montage of his band, Foreigner's hits with Jones in the audience. Watch the breathtaking performance below.