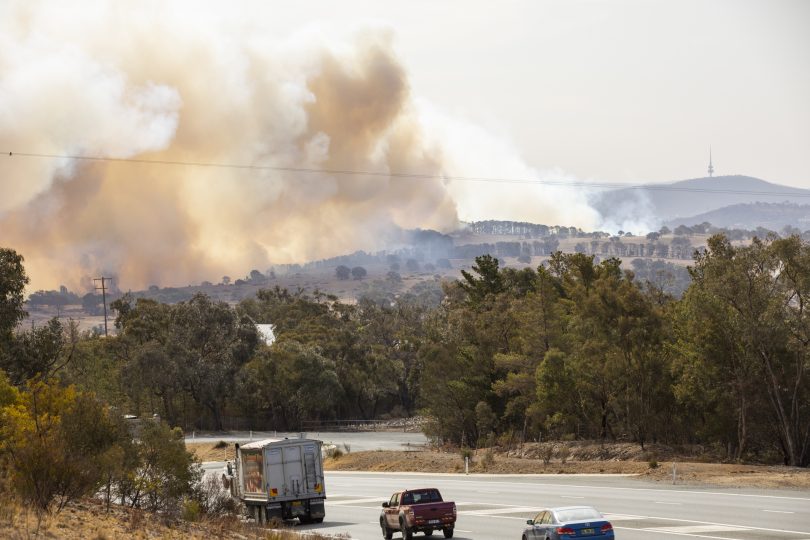 The Australian National University plans to make the campus greenhouse gas negative and further reduce its investment exposure to carbon intensive industries such as coal mining.

After an unprecedented summer of bushfires and extreme weather, the ANU Council has called for urgent action to address the growing challenge of climate change.

In a resolution from its latest meeting, the ANU Council also said the university would step up its advocacy and act and “speak strongly in public” to help address climate change across the university and more widely.

The resolution noted Australians and the ANU community had to deal with severe weather events, including bushfires, smoke and a hailstorm, which caused widespread damage to research facilities.

“These unprecedented severe events have been exacerbated by climate change, as ANU scientists, among others, have long predicted and warned,” the resolution reads.

“ANU needs to respond to these challenges with a continued focus on world-leading climate research and adapt to climate change.

“The ANU Council therefore recognises the urgency of action to address the growing climate challenge, to which the university will respond collectively, using the resources at its disposal.”

This includes making the ANU greenhouse gas negative “as soon as possible”, an idea flagged in ANU Vice-Chancellor Brian Schmidt’s 2020 State of the University address.

Director of the ANU Climate Change Institute Professor Mark Howden and his colleagues have been called upon to spearhead this goal.

Professor Howden said the first step would be to reduce emissions from the heating of buildings, the ANU’s vehicle fleet, research activities, travel and many minor sources.

“There are often available technologies to do this such as by using electric cars which are charged via the ACT’s renewable electricity. Importantly, the IPCC shows that to keep global temperatures to within 1.5C above pre-industrial levels we also have to draw down carbon dioxide from the atmosphere – going to net negative emissions,” he said.

“This is the aim of the ANU Below Zero initiative. One way of doing this is via management of the trees and soil in the University’s land holdings or, as an interim option, via purchased verified carbon offsets.” 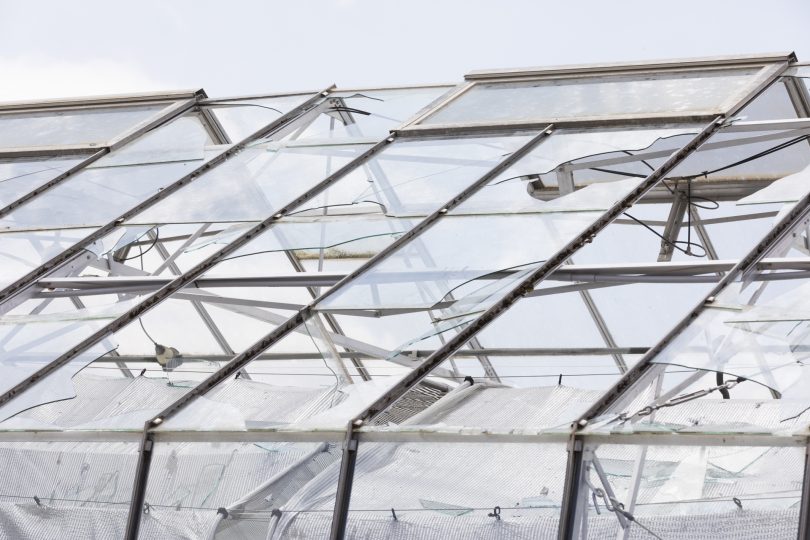 The ANU’s Socially Responsible Investment (SRI) Policy already says its investment managers must not invest in companies that derive more than 20 per cent of revenues from coal, gambling, tobacco or pornography, and investments must decrease the university’s investment exposure to CO2 intensive industries without increasing its exposure to volatility in the equities markets.

“Australia is seen by the rest of the world as the frontline when it comes to the impact of climate change with the disastrous bushfires, the torrential rain and floods that have devastated so much of our community including our wildlife,” Ms Bishop said.

“We understand the challenge and that we have the resources with our world-leading research here at ANU to help address these problems.

“It’s important for us to raise our concerns and be a leader in ensuring that there is as much information available for the development of policies and initiatives to adapt and mitigate the impact of climate change.”

Professor Schmidt said universities had a big role to play when it came to addressing climate change.

“Universities need to make it easy for people to see how climate change can be mitigated in the future,” he said.

“Universities are ultimately going to be where the solutions lie to mitigating the effects of climate change and stopping greenhouse gas emissions in the future.

“At ANU we want to lead on this issue. The university has made a decision that it is going to go greenhouse gas negative in the near future because we think we can and to show society that it is not that difficult.”

The diesel powered pop-up EV stations are even on the Nullabor Plain.

Should be interesting???? It will be a LOT harder to carry out!!!!

Depending on what China says.

You mean they still had investments in coal and fossil fuels? They should be ashamed and apologising for their actions, not patting themselves on the back for finally trusting the overwhelming mountain of scientific evidence.

There was mention in one post of a shopping trolley full of items wrapped in plastic to protect the contents which were probably mostly food.

With the supply chain mayhem about to hit because of Chinese factories (where most of the plastic wrappings come from) are closing due to the coranavirus, the plastic pollution problem is about to cease. The food that it used to wrap will disappear too.

Yep, can’t go back to paper bags, think of all the murdered trees.

We all add to emissions the load on the atmosphere, and we all have a responsibility to contribute to reducing them.

Is ANU about to create a degree course in virtue signalling?

I sense some doubt in what you say.

A term only used by those with none to speak of…

How do most of your students get to Canberra??? By JET Aircraft.
So really you can not cut carbon investments.

The university could easily offset the emissions from those flights.

Steve Jones , yep Off Set not delete them. Terrific post the other day , noted in shopping trolley, 90 % of the goods were either sealed or wrapped in plastic of some description, yet the plastic bags to carry the goods in are the targeted thing. They have all the brilliant ideas but all drive cars , fly in planes catch taxis trains buses etc to get to a meeting to say how bad it is. Mmmm

stop pretending like you don’t understand that these are the choices we have right now and that is exactly what we are all trying to change – come up with a lot more choices and greener transport solutions. What, is someone supposed to walk 400 kms to get to a meeting? Stop being ridiculous and either start contributing or get out of the way.

Peter Robinson and usually 3 people to a Lear jet.

Steve Jones , yeah I’m also loving the diesel powered generators to charge the Green electric cars starting to pop up around the place. Put a $30 thousand dollar solar system in at home or a couple small wind turbines up in suburbia to charge them and your a idiot for suggesting that.. Not to sure where they think the power comes from and that’s only the tip of it…

Peter Robinson “starting to pop up around the place”… like; where, exactly?

“….the ANU Council has called for urgent action to address the growing challenge of climate change…..”

So no cars on campus

Come up with a different economic system that works . Consumption based economics sux .

And THAT is how you lead! 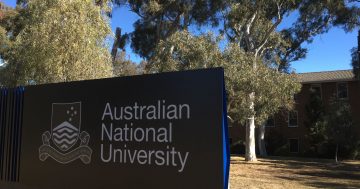