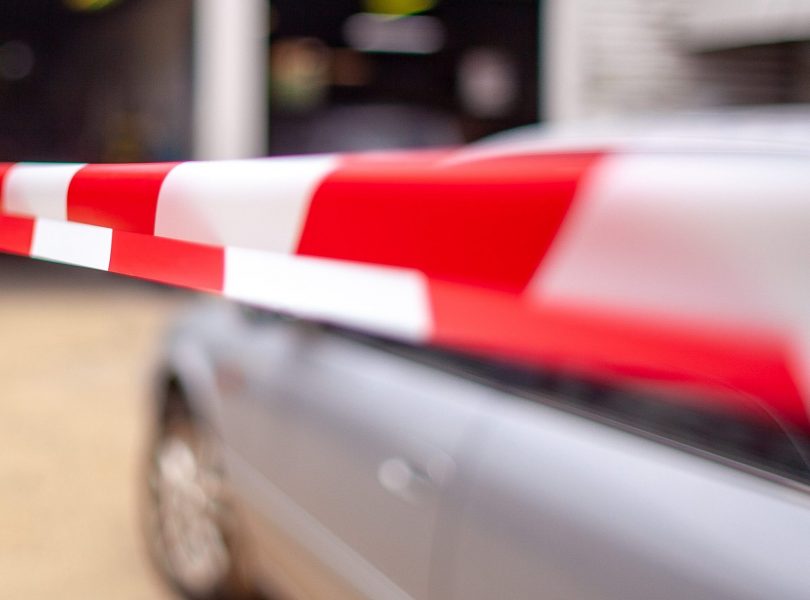 More sites will be shut down if safety practices do not improve, says WorkSafe ACT. Photo: File.

A further 13 residential construction sites have been shut down as part of the ongoing work safety blitz across Canberra.

WorkSafe ACT has ordered one company to stop work, and effectively shut down 13 of their residential construction sites at various locations across Canberra after a routine compliance inspection in Watson last week as part of Operation Safe Prospect.

Work Health and Safety Commissioner Jacqueline Agius said WorkSafe ACT inspectors issued the company a prohibition notice when they were unable to find any evidence that the company had safe work management systems in place, and warned other builders that they would suffer the same fate if their sites were not compliant.

“This is an appalling number of safety concerns which could easily have led to fatalities or injuries in our community,” Ms Agius said.

“I want to send a clear message to employers that it’s time to lift their game and start making safety a priority for their workers.

“As a result of Operation Safe Prospect, you can expect to see our inspectors at residential construction sites across Canberra; we won’t hesitate to issue notices and shut down more worksites as we move to stamp out bad safety behaviour.”

WorkSafe ACT would not reveal the details of the company, and the actions relate only to single-dwelling residences.

The amount of labourers working under sham contracting conditions needs to be investigated as well; people working a physically demanding job, in inclement weather conditions, and often subject to all forms of abuse are routinely making less than $25 an hour, while expecting to use the ABN.

Alicia Gartshore - 3 hours ago
Thanks for the memories Your generosity, the wonderful Coffee, customer Service, Good luck with your next Chapter. We’re go... View
News 1

TheSilver - 4 hours ago
Couple of short points as I don't have much time today: Science publications are currently going through a replication crisis... View
phydeaux - 8 hours ago
Buy the way TheSilver, I nearly forgot to mention this with regard to your supposed other scenario https://pubmed.ncbi.nlm.ni... View
phydeaux - 8 hours ago
A few points if I may, starting with your first post in this sub-thread where you start: ".... is literally no good evidence... View
News 5

Capital Retro - 8 hours ago
Will it be named after Sam Stosur? View
Community 46

Zoe Lewer - 8 hours ago
Bob Foster yep. Us humans sure have made an impact. We are the problem. You are right. The day the people who were invaded ch... View
Joy Gosden - 8 hours ago
Yes. What were they thinking planting them in our suburbs. They drop limbs attract pests and stop grass growing around them.... View
Bob Foster - 8 hours ago
Another deluded hypocrite post Zoe Lewer 😂 I'm betting you live in a man made structure....made with either cut down trees... View
News 240

@the_riotact @The_RiotACT
#Throsby School takes its place as the 90th public #school in the ACT, and is part of the ACT Government's plan to keep up with growth in #Gungahlin https://t.co/wsBRZ1EHRx (53 minutes ago)