Collaboratively and competitively delivered across the nation
4 February 2022 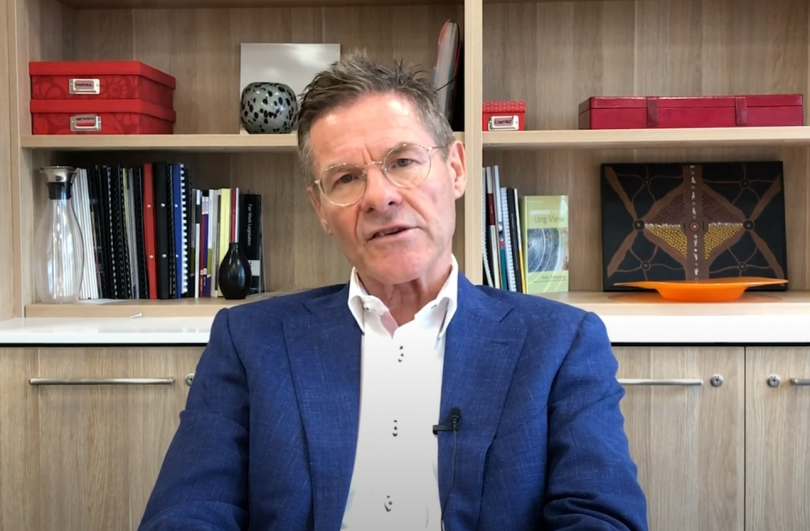 Australian Public Service Commissioner Peter Woolcott has moved to strengthen integrity and accountability across the APS, including a crackdown on the use of confidentiality or non-disclosure agreements involving sexual harassment.

A new circular updating the 2016 Commissioner’s Directions gives him greater oversight of confidentiality or non-disclosure agreements related to sexual harassment, suspected breaches of the Code of Conduct by SES staff, and mandates integrity training.

Agency heads will now have to consult with the Commissioner before entering into an agreement with an APS employee that includes a confidentiality or non-disclosure provision relating to sexual harassment, but they only have to notify him in other matters.

The Australian Public Service Commission said the 2020 Respect@Work report highlighted ways in which non-disclosure agreements (NDAs) had been used across all sectors to reinforce harmful workplace practices and the consequent need for greater regulation of NDAs to ensure they are used fairly and ethically.

It said the Directions sought to ensure greater accountability and transparency in the use of these provisions by requiring agencies to report on the number of NDAs entered into each financial year.

“Requiring agency heads to consult the Commissioner on NDAs relating to sexual harassment helps to ensure that NDAs are used for reasonable purposes that maintain confidence in the integrity of the APS,” the Commission said.

Agency heads must now also consult with the Commissioner about suspected breaches of the Code of Conduct by SES employees, including the process for determining whether the Code has been breached, and if the agency head is considering imposing a sanction, what that will be.

The Commission said that Stephen Sedgwick’s report into institutional integrity in the Australian Public Service found there was a perception that misconduct allegations made about more junior staff were treated more seriously than those about senior executives.

It said Mr Sedgwick concluded that this perception could undermine trust in the SES cohort and be detrimental to agency culture.

The Commissioner would now have greater visibility of the management of SES Code of Conduct matters, the Commission said.

“This will support greater consistency in the handling of misconduct investigations, with the aim of strengthening trust both in the SES cohort and the institutional integrity of the APS,” the Commission said.

Agency heads will still retain decision-making power in these matters, with the requirement being that they only consult with the Commissioner.

They will also be given more scope to not name employees sacked for breaching the Code of Conduct in the Public Service Gazette if they are satisfied that including the name is not necessary to ensure public confidence in the integrity of the APS.

But Agency heads will still be required to notify the Commissioner of the employee’s name.

The Commissioner has followed up on his integrity push with a new requirement that it will be up to agency heads to arrange for new employees to undergo a training program about integrity, either through a new APSC e-learning module or an approved alternative.

They will also have to ensure that new staff serve a probation period.

Other new Directions allow for greater flexibility in using merit lists and merit pools, including being able to fill a vacancy from a merit list or merit pool established for a previously notified Parliamentary Service vacancy.

The period for filling an APS vacancy has also been extended to 18 months from the date the vacancy was notified in the Public Service Gazette. 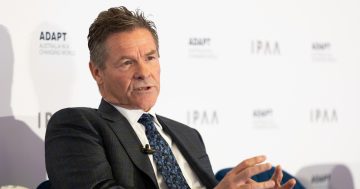 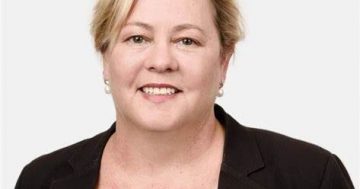