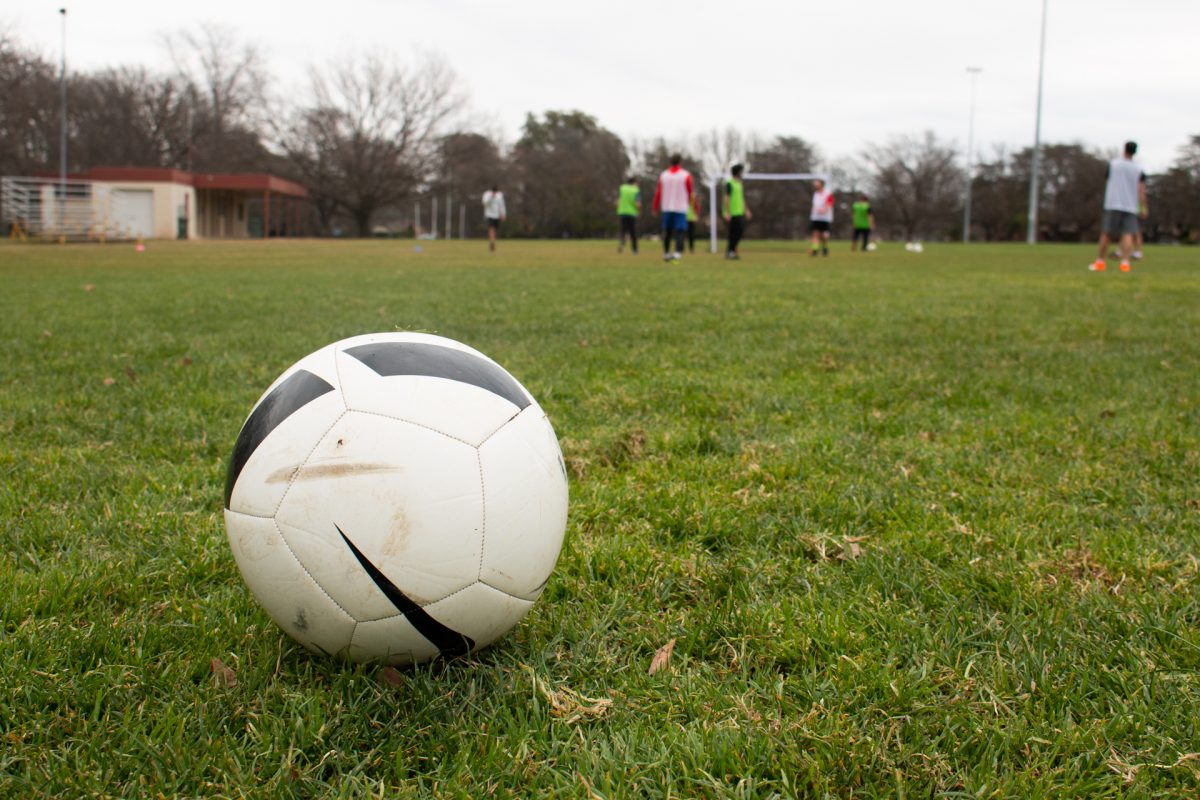 Is Canberra ready for a surge in participation in soccer? Photo: File.

For years soccer has been the sleeping giant in Canberra and fans have been left waiting for the world’s favourite sport to truly take off beyond the grass roots.

The positive signs are all there. Notably, soccer has more juniors than any other sport in Canberra by a country mile.

And thought has been given to player development. For example, there is an evolving pathways program for women in soccer leading to Canberra United.

Yet while the Raiders, Brumbies, AFL Canberra and Cricket have well-resourced facilities and purpose-built headquarters, soccer has been left behind.

The proposed football home at Throsby needs additional funding but is vital if the sport is to grow. Not only will there be additional playing fields established, but the proposal also includes a centre of excellence.

The issue in Canberra, of course, is how to best cater to a surge in people wanting to play the sport given the existing strain on sporting facilities.

New suburbs are being established but that population growth hasn’t been matched by corresponding increases in sporting facilities.

The proposed new facility at Throsby will only go so far in meeting the demands for new soccer fields.

There will undoubtedly be a renewed push for a Canberra A-League men’s team as well as existing clubs seeking to join the proposed new national second division competition.

We have been down the A-League men’s path a number of times only for the goalposts to be moved.

Now though, there appears to be an appetite to expand the competition and it appears Canberra is in the box seat.

The ACT Government opted not to bid for Women’s World Cup games next year after it became clear it would be cost prohibitive. Despite not hosting games, the interest created will lead to a surge in potential playing numbers.

So soccer in Canberra is likely to expand significantly, but forward thinking is needed to respond to this anticipated surge in participation. Otherwise, the lack of facilities could end up holding the sport back if it isn’t addressed now.

I’m all for providing funding for community sport, but the money should be spent to provide opportunities for Canberrans of all ages, genders, abilities, etc. without an intense focus on developing elite athletes at the expense of the other players/participants. Surely the goal of community sport and activity programs should be to build healthier, happier, safer communities, not to supply the professional sporting entertainment industry with an endless supply of talent. If that’s what those industry organisations want, they should be offering to provide the money needed, not demanding that the government pay for it.

I read that it costs kids $1,000 a season to play. In these economic times, that’s like shooting yourself in the foot. Other codes are cheaper.

Now that Foxtel are out of the picture Canberra has a better chance to secure an A League team…. an opportunity lost 😡

We need much more support from the ACT gov – facilities really poor, as is the quality and maintenance of the grounds. I coach at a club that has close to 1000 juniors (probably more next year) and the facilities are really not big enough to handle that volume of people (it’s not just the players, families too). We have seen some investment in grounds on the north side, while the south side languishes (much like our roads).

Not while the current Capital Football is in charge, clean that place out and start again

Bibi Biljana Perešin they just got an experienced CEO.