Around the ACT in 20 days: a walk to protect the environment 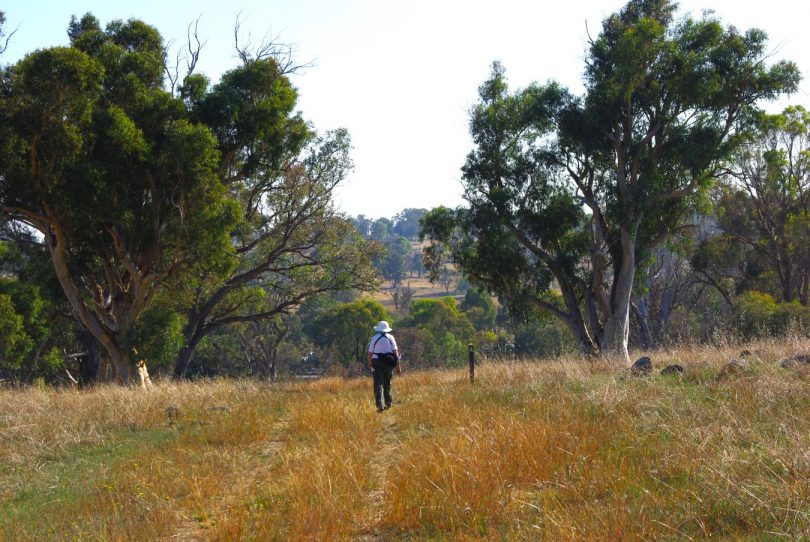 Two years on from making the trek around the ACT, Rod Griffiths is ready to do it again, despite the pain he knows it is going to cause him.

The ACT’s Conservation Council president will lead a walk to circumnavigate the ACT border later this year, showcasing the beauty and diversity of the bush capital’s boundary.

The ACT’s 306-kilometre border, which will take 20 days to walk, crosses a variety of local ecosystems, from majestic alpine forests to diverse wooded and grassy lowlands.

Mr Griffiths said there is a reason why very few people actually walk the ACT border, due to the varied terrain and difficult climbs.

“I did the walk two years ago, and it was quite hard. I did it in 21 continuous days last time which was very strenuous, so I’m not expecting to do it again after this year,” he said, chuckling.

“This walk can be challenging but is also very beautiful, and will allow those participating to experience parts of the ACT less travelled in some of the ACT’s roughest and most beautiful country.

“Not all sections are as physically challenging, with many stages catering to less experienced walkers. There is a section in the south-west which is very hard, where you do 10 kilometres in 10 hours.” 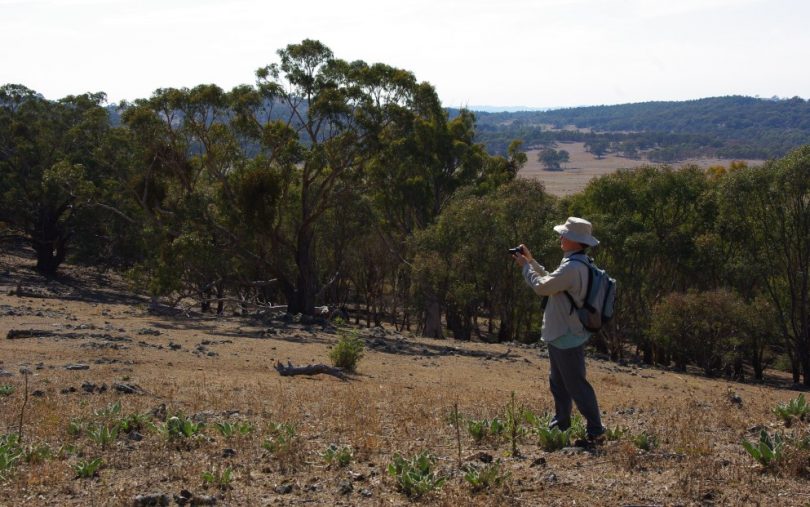 An opportunity to see what the bush capital has to offer.

Mr Griffiths is making the 306-kilometre trek to raise funds for the Conservation Council, the peak environment organisation for Canberra and the region. Mr Griffiths is even encouraging other Canberrans to join, as long as they are aware of the challenges ahead.

“It is an incredible walk to do but it is hard,” he said. “You get to see some of the best country in the ACT. You walk past the source of why the ACT was created, the source of the Cotter River, which is a very spiritual place in many ways.

“There will be places of environmental interest along the way, as well as heritage interest. The border passes scenes of international espionage and memorials to the pioneering railway workers.

Walkers are encouraged to join in the walk.

Walkers are encouraged to join in the walk in its entirety or even just for one day. If walking isn’t your thing, you can support the work of the Conservation Council by sponsoring the walkers.

To learn how to take part in the walk or to sponsor Rod Griffiths, click here.