Ask RiotACT: Have plans and ready for builders to quote: any recommendations? 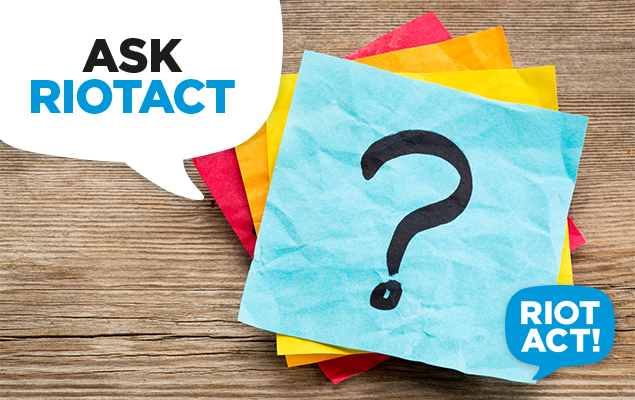 We have architect plans and are ready to seek a builder quote for a renovation in Kaleen. Any recommendations?

If you’re also looking for a builder, check out our recently updated article on the best builders & renovators in Canberra.

5 Responses to Ask RiotACT: Have plans and ready for builders to quote: any recommendations?
Filter
Showing only Website comments

I would be asking any builder how can I be sure they won’t go the same way as Today’s Homes (or Sublime Developments or Andara Homes etc…) and if they do, how am I covered.

Imagine you have paid a builder who goes bust and you then have the sub-contractors chasing you for money they have not been paid and threatening to remove your windows or kitchen.
http://www.canberratimes.com.au/act-news/todays-homes-not-expected-to-survive-says-administrator-20161124-gswpo3.html

If our weak and gutless ACT Government was not so closely aligned with the MBA/HIA/building industry we would have effective measures to protect us from bad or failed builders.

Mark or Andrew from Rennaisance Homes. From day one you are dealing direct with owners to get your project just the way you want it.

No pushy salesmen, no pressure tactics. I’ve just finished building with them in Moncrieff and have been very happy with them.

Call Brett at Masterhomes.
He’s an award wining builder with a great reputation. He also has lots of industry contacts which is also helpful.

In 2009 I did a huge renovation job on my 1970s house. It was extremely difficult to find builders even though we didn’t want things done immediately, and the architect was unable to help. The one we did manage to get to come to the house gave us a quote then included a huge extra amount for scaffolding. In frustration, my husband emailed the specs and plans to about 10 builders he found in the Yellow Pages who were registered with the MBA. We gave a fairly flexible time frame and were delighted to eventually get four good quotes of builders who were not only interested, but also able to meet our timeframe. The one we picked was indeed the least expensive but simply because they had their own scaffolding, some really nice references online and had building experience in the particular area we were most concerned about – relining our steep timber ceilings. They had built ski lodges, so got what we were concerned about. They were also the only builder that said we could stay living in the house (6 months!) and would be careful with our pets. They absolutely lived up to what they said they would do and did a fabulous job. Unfortunately they are no longer trading as a renovations company, but I really think taking time to finding a builder who was a good fit with our domestic needs was very important.

Give Nick at NJR homes a call – I am in the middle of an extension now and couldn’t be happier with his expertise, communication and helpfulness. NJR Homes has recently finished a few townhouses in Kaleen and they have a few more more on the way – so Nick will know the area well.

Check out the portfolio section and you will see the Kaleen townhouses + renovation.

Ask RiotACT: Is it the design of the Ellenborough Street/Barton Highway intersection, or just bad driving?

The Best Concreters in Canberra

The Best Web Designers in Canberra

The Best Plumbers in Canberra