Athletics is fun for all ages 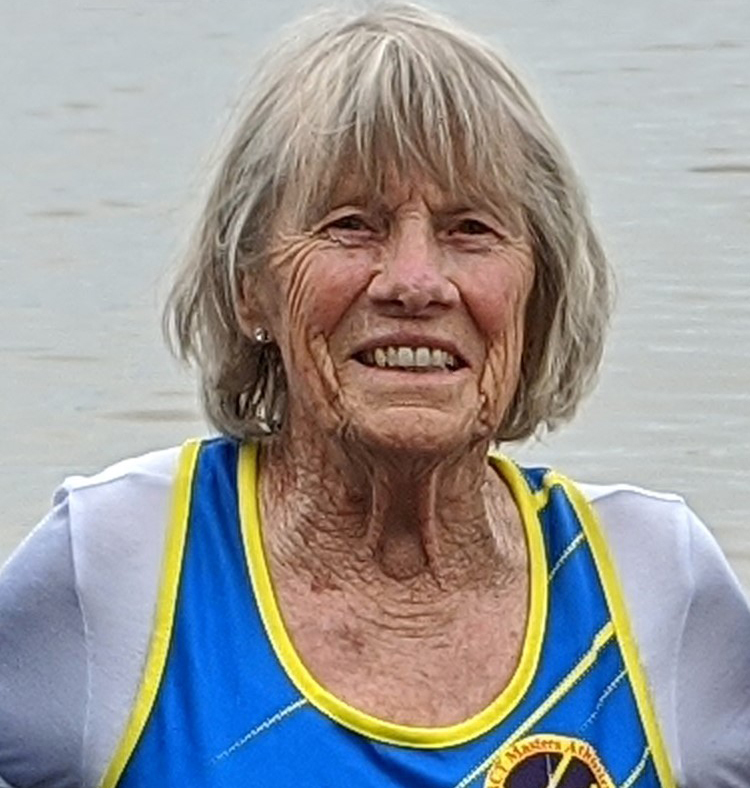 Val Chesterton is a state record holder in the 10km race walk for women aged 80-plus. Photo: Supplied.

Athletics is a sport you can be involved in for a lifetime. Just ask Val Chesterton, who continues to compete in athletic events in her 80s.

Val recently set a state record for women aged 80-plus in the 10km race walk and she is now eagerly waiting for news of her recent performance in the 20km race walking State Championships being ratified as an Australia women’s 80-plus national record.

Despite appalling conditions on race day, Val completed the course around Lennox Gardens in Yarralumla in a time of 3:01.19, taking a whopping 16 minutes and 15 seconds off the previous Australian record.

When asked about why she loves athletics, Val says there are so many options in the sport to keep her fit, strong and active.

“I never get bored,” she says. “Athletics keeps me keeping on.”

At the other end of the age range, the Davidson family, with three young children, have already been involved with Little Athletics for a number of years. Parents Deborah and Dru say they were just keen to get their kids outside and active.

“Each of our kids have different strengths and abilities, and at Little Athletics there is something that suits everything,” says Deborah. “Our club is so family friendly, well run and efficient with a great sense of community.”

She says her two eldest children, Laura and Heidi, enjoy spending time with their friends, doing cartwheels and achieving personal best times, while younger brother Ewan loves running as well as eating at the sausage sizzles.

Ewan is a child with special needs and Deborah says athletics is the best activity for him as it is such an inclusive sport.

“After watching his sisters compete, Ewan couldn’t wait to start,” says Deborah. “He is able to participate in every event and he has loved it ever since. He really enjoys the encouragement he receives from the sidelines. Ultimately, the best part for Ewan is he is able to be just one of the kids striving to do their very best each week.”

Whether you’re trying to set an 80-plus Australian record like Val, or just starting your athletics journey like the Davidson family, Athletics ACT has something for you. There are Little Athletics competitions running most weeks from October to March, and competitions for high-school age students, adults and masters at a variety of locations. 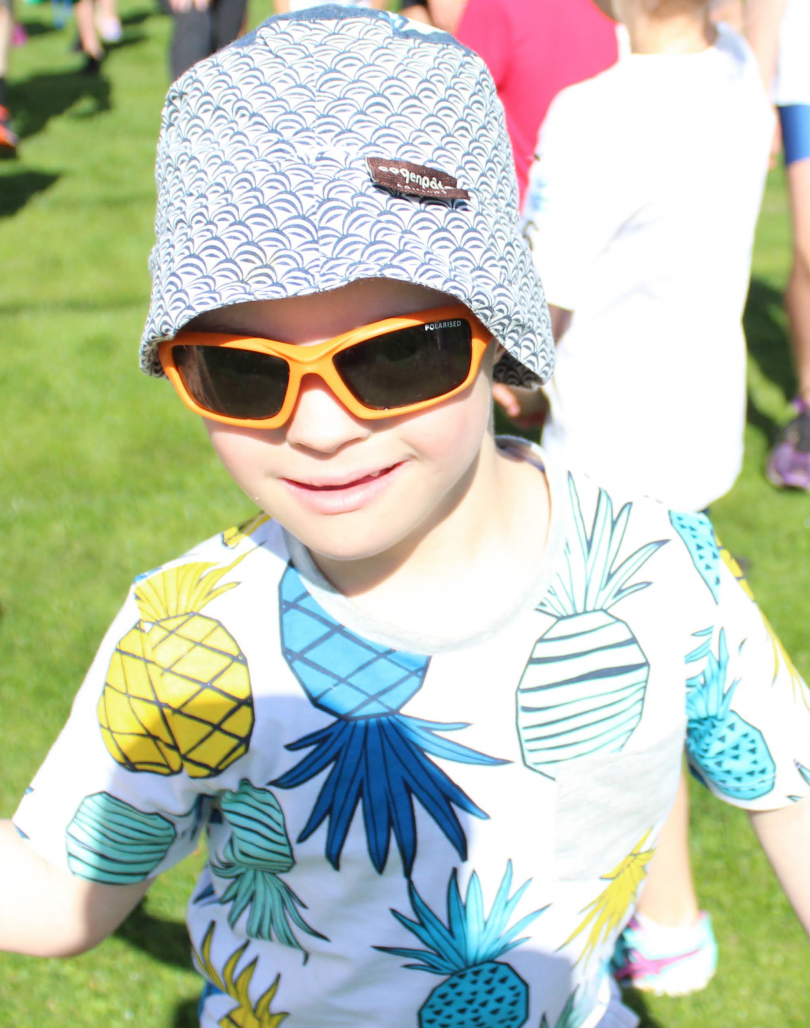 This year in an exciting new collaboration as part of the OneAthletics project, Little Athletics ACT, Athletics ACT and the ACT Masters Athletics Club have joined together to provide one registration system for athletics in the ACT and surrounding regions.

“This is a big step forward on the ACT’s journey to becoming one organisation, particularly as we are the first athletics organisation in Australia to have one registration system,” says John Fleming, project manager for OneAthletics in the ACT.

“It will make it easier for everyone to continue their involvement in athletics from the age of four right through to 90 years plus.”

Registrations are now open for the 2020-2021 season, starting in October. For more details, visit Athletics in the ACT.