Australia’s Young Performer of the Year comes to Canberra 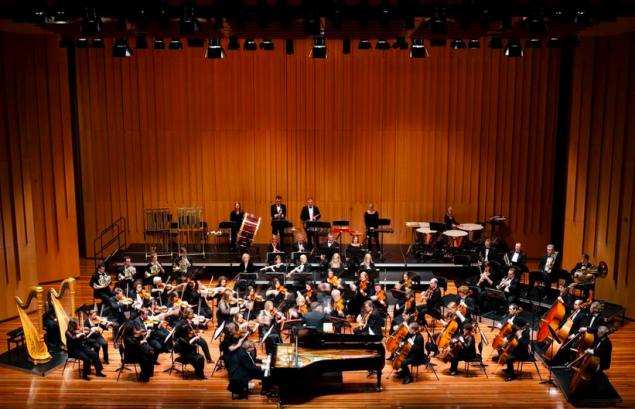 The Canberra Symphony Orchestra returns to Llewellyn Hall on May 6 & 7, to join forces with acclaimed young Australian pianist Hoang Pham, to perform Tchaikovsky’s first and most famous piano concerto.

Hoang Pham was named Australia’s Young Performer of the Year in 2013 by Symphony Australia, and has performed as a soloist with the Melbourne, Queensland and Tasmanian Symphony Orchestras, as well as giving numerous recitals abroad.

Hoang says that he is very much looking forward to performing with the professional orchestra of the nation’s capital.

“For many years I’ve been looking for an opportunity to collaborate with Nicholas Milton, and this Tchaikovsky concerto is one of my favourites – there’s so much colour and romance to it, no need to hold back!” says Pham, who was born in Vietnam but moved to Australia at an early age. 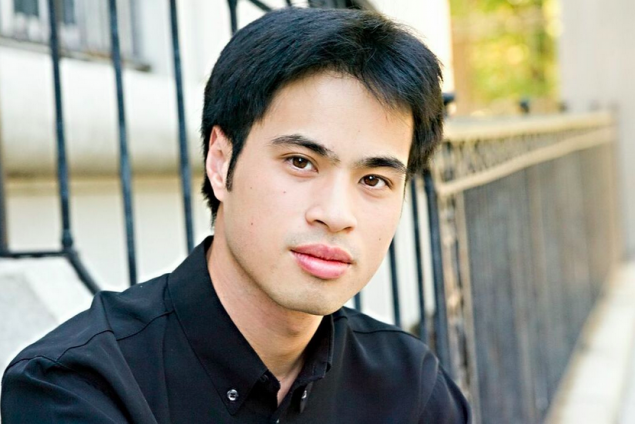 CSO’s Chief Conductor and Artistic Director Dr Nicholas Milton, who currently resides in Germany, is equally excited about performing with such a bright young star. “Hoang has made an exceptional reputation for himself since winning the YPA and I knew as soon as I heard him play that I wanted to invite him to work with the CSO,” the conductor says. “The energy young soloists perform with always resonates so obviously through the orchestra.”

“He won Australia’s most prestigious performers’ prize with his rendition of this concerto – it is a fiendishly difficult work, requiring enormous stamina and a ferocious command of thundering octaves that occur in the first movement, and I have rarely heard anyone embrace the concerto’s difficulties with as much courage and panache as this young Australian.”

And in such a demanding program as this one, the musicians will need all the energy they can get. A piece called “Boom Box” by Australian composer Matthew Hindson will make for an explosive beginning to the program, highlighting the CSO’s talented percussion section. Rimsky-Korsakov’s epic Scheherazade, based on the Persian folktale One Thousand and One Nights will round out the evening.

Andrew Sage - 25 minutes ago
On my ... View
Denise Bourke - 38 minutes ago
We love the work of mower teams and their supervisors. Keep em coming. View
Trish Hunt - 2 hours ago
We just had a week in Canberra visiting our son and we commented on the long grass everywhere we went. I ask if there was a m... View
Public Sector 22

Brianna - 3 hours ago
That is a very interesting question. My husband and I are both double vaxxed and yet we both got covid back in August.... View
Mike Carroll - 4 hours ago
How many of the new cases are double vaccinated? View
News 6

HiddenDragon - 4 hours ago
With Australia's international border being "thrown open" (as tonight's TV news reports are reminding us) from next Wednesday... View
jorie1 - 5 hours ago
Close the international borders to everyone but Australian citizens! And have strict quarantine for Aussies coming in here .... View
News 17