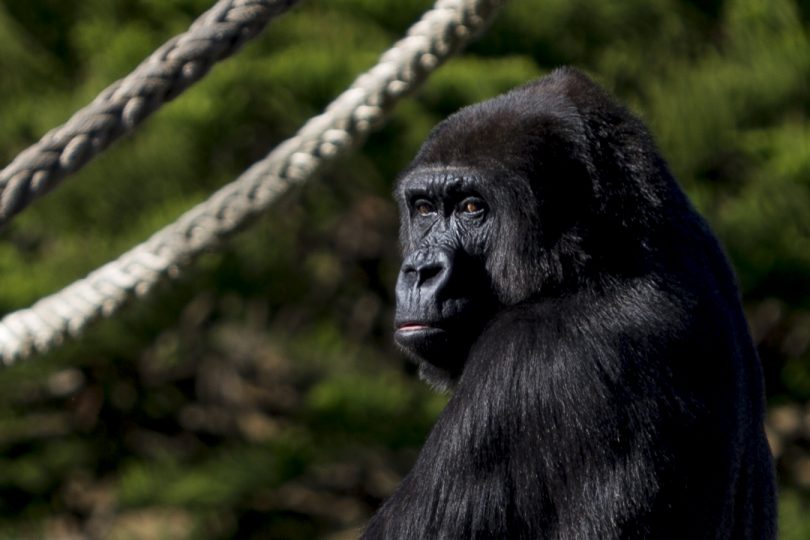 A month after his arrival from the UK, Western lowland Gorilla Kisane is settling in at Mogo Zoo with the high hopes he and two female gorillas keep their species another few steps away from extinction with a few babies for everyone to learn about and embrace.

The idea for baby gorillas on the south coast is something for everyone to get excited about and with the first introduction, the chance of this happening in the next two years is looking good.

Althea Guinsberg who works closely with the gorillas says the intro with Kisane and the first female has been “positive so far”. 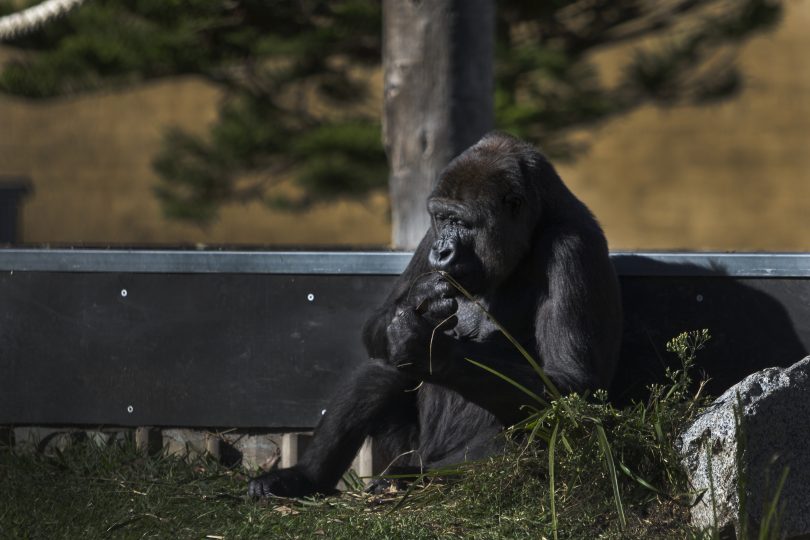 “We are currently doing intros with our new male Kisane who came from the Howlett Zoo in the UK and G Anne one of our females,” she said.

“There are some positive signs but we have a little while to still go,” Althena says.

“It’s been positive in that they are tolerant of each other in their space but are still wary of one another, we are hopeful of getting the two together but we still have to introduce the pair to our other females which is very exciting,” Althena explains. 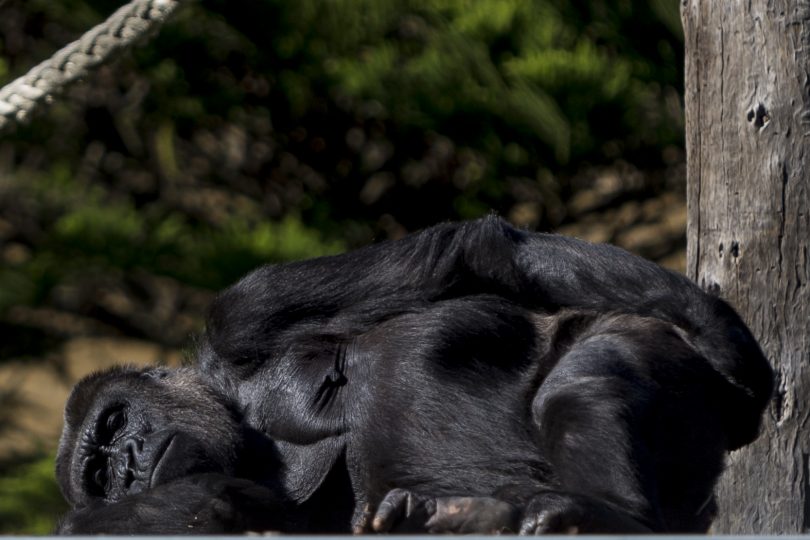 Found in the wilds of the Congo basin in Africa, the Western Lowland Gorillas have suffered a decline of over 60 per cent in the last 20-25 years, due to rampant poaching, habitat loss, and disease. They’re classified as a critically endangered species in the International Union for Conservation of Nature’s (IUCN) Red List. 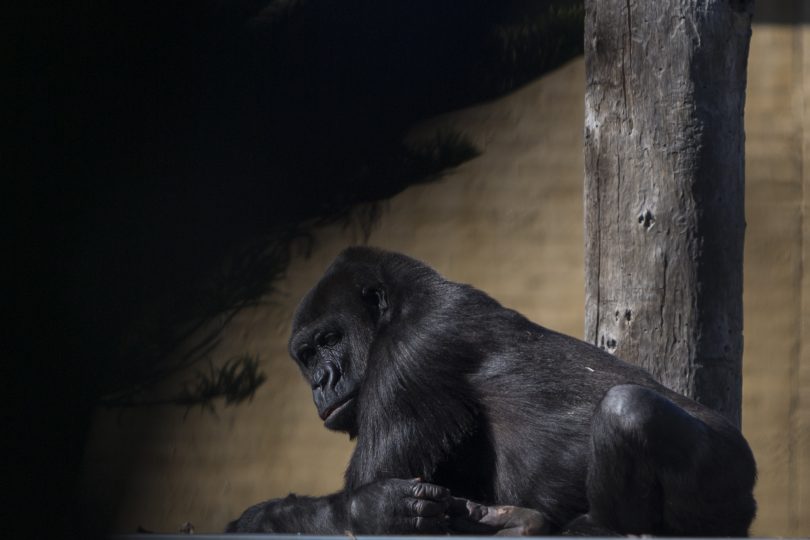 The Mogo Zoo, as a proud member of the zoological parks fraternity in the country, has been playing an active role in conserving these wonders of nature. As the Gorilla breeding programme gets under way, the Mogo Zoo eagerly awaits for an addition to its collection of babies from the animal world. Fingers crossed! 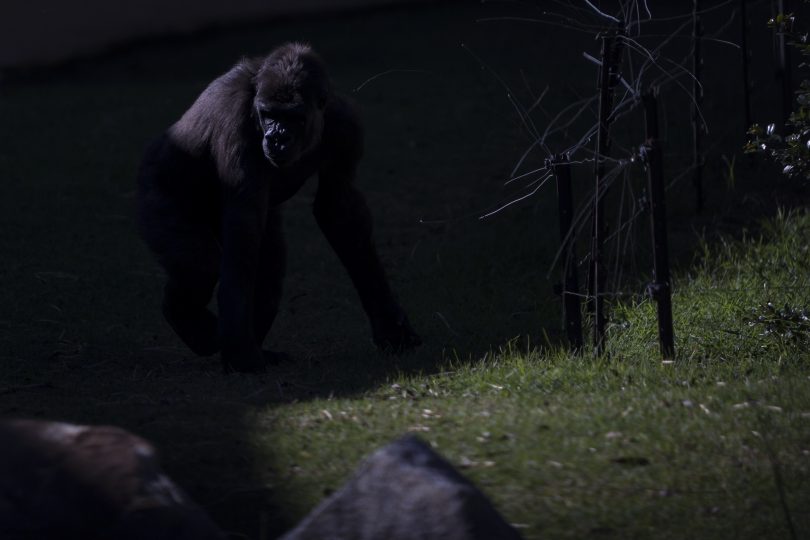 Western Lowland Gorillas have suffered a decline of over 60 per cent in the last 20-25 years.

they are my fav animals there

Julie Nimmo - 36 minutes ago
I met Sue often. Always gracious and dignified. So very saddened when I heard that a 4x4 had killed her on the Com Av Bridge.... View
Louise Roberts - 3 hours ago
Sue was my daughters primary school teacher. My daughters favorite ever teacher. We still talk about today. Well deserved Sue... View
News 229

Dean Soccol - 43 minutes ago
Nathan Grieve in Queensland every time we get a fine we lose points. So if you are one of those that don’t care about the m... View
Nathan Grieve - 1 hour ago
Andrew Nelson not every offence comes with demerit points, so unfortunately that statement is incorrect View
Andrew Nelson - 1 hour ago
Nathan you’re forgetting what the points system is about View
Opinion 90