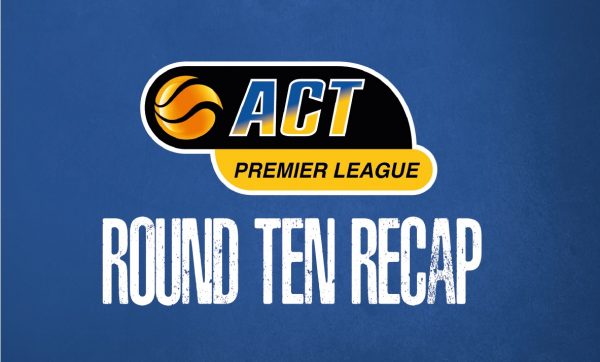 Round 10 of Basketball ACT’s Premier League was fuelled by offence. Vikings men put up a season-high 133 points, while Dodgers women notched triple digits for the second time in 2017. Of the five games played across the men’s and women’s Premier 1 competitions, just one game was decided by single digits in a very one-sided Wednesday. 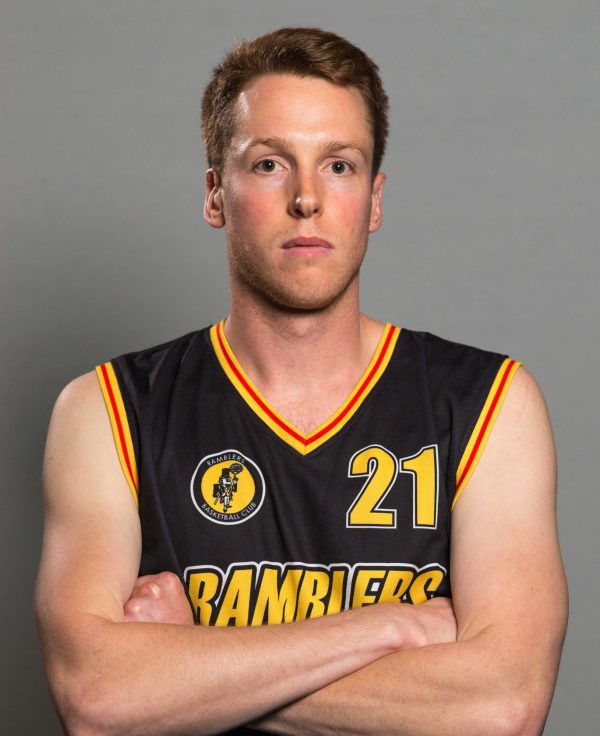 Wests vs. Ramblers
Wests Michael Cassidy ensured we’d be in for an entertaining game, launching a three to open up the scoring. The clean stroke shocked Ramblers defence, but kick started their offence. Lachlan Ross followed up with a three of his own, completing a 5-0 run and putting his side in the lead early in the first.

The rest of the quarter was a continuous arm wrestle as neither side could control momentum and the gain the mental edge. A late bucket on the buzzer from Centre of Excellence guard, Wani Swaka Lo Buluk kept the scores within a possession [17-15] going into quarter time.

Wests settled quickly in the second with veteran Jon Harris putting the pressure back on Ramblers with five straight points, forcing an early timeout. Harris remained hot after the short break hitting anther two buckets and completing a 9-0 run on his own. The early hot hand put Wests in the driving seat through most of the second quarter, and the quarter belonged to Wests as they headed into half time up 41-34.

The break did nothing to aid Wests’ performance, but seemed to fix a switch on the other side. Ramblers ran back on the court to continue play in the third quarter, and US college returnee Jake Jobling rallied his teammates hitting a three with the first possession. This possession got the ball rolling as Ramblers; defence and offence clicked together like clockwork, burying Wests with a 20-5 run, retaking the lead and enforcing a new one. Swaka Lo Buluk, big man Jonathan O’Bannon, and Jobling put on a show. Although Ramblers came into the quarter down seven, a dominant display in the third had them up six going into the fourth.

With smoke still rising off the court after a red hot display in the third, Ramblers’ captain Lachlan Ross reignited the ash with a triple to start the fourth. Young gun, Tristan Scotcher, then took the torch, scoring the game’s next eight points. The 11-0 run capped off an entertaining second half, as the boys in black and yellow coasted to a 64-73 victory against the Magpies, closing the gap between the two on the Premier 1 ladder. 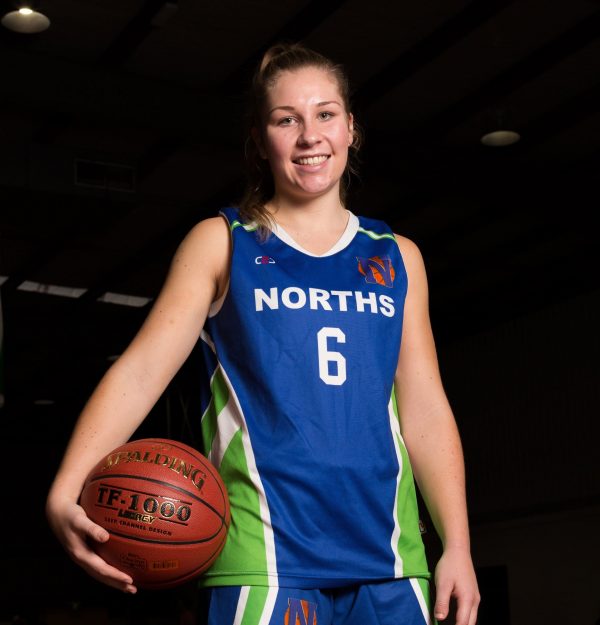 Norths vs. Wests
On a chilly Wednesday night, Wests would take first blood in a tight opening term. Capitals Academy guards Chloe Tugliach and Emma Bourne teamed up to take the Magpies out of the gates with a 6-1 run, but that’s where Wests’ dominance ended and Norths settled into the contest.

Norths and Caps Academy guard Callie Bourne was at her best competing against her big sister, scoring two unanswered buckets and taking the lead going into quarter time [17-15].

But Bourne wasn’t content, shooting the ball outside the arch within the first minute of the quarter, pouring gas on the court and lighting it up. Wests would battle to regain the lead, though Norths would reply at every turn.

All would turn upside down for Wests, unable to shut down the opposition’s attack. The ladies in royal blue would strike a dagger, piling on six straight points and closing out the second quarter, 37-28.

In the third, Wests struggled to keep pace as Norths destroyer, Bourne, pulled up and pinned down two threes in the first minutes. Wests’ Tugliach drained a three of her own, but Norths’ display made it hard to take a breath.

Bourne would prove to take the life out of Wests with 13 punches of her own for the quarter. Round three of match would be a unanimous decision, all three judges scoring the card 57-43 going into the final 10 minutes.

The tale of the fourth quarter mirrored the third as Norths had a cushion of safety from beginning to end. Wests Achingol Mayon shot the lights out, but to no avail, the dominant display by third placed Norths, spearheaded by 32 points from Callie Bourne was enough to coast to a 83-61 point win.

Capital Retro - 14 minutes ago
Here's something that hasn't been mentioned before: A study suggests that electric cars can create almost twice as much ozone... View
News 9

Richard Grainger - 1 hour ago
That building is simply storage. The cost that the Archives desperately need funding for is to digitise the records. A lot of... View
Louise O'Donnell - 8 hours ago
Yes that is the repository, or storage area. The files (paper, digital, and so forth) need to be stored somewhere safe and en... View
Community 1

Kimmy Hunter - 1 hour ago
Well your very lucky because I had a family member told they can’t access nsw health and had treatment refused View
JC - 4 hours ago
Christian your $35 is not a co-payment that is you paying your doctor more than what Medicare pays then. The proposed co-paym... View
Crystal Darmody - 4 hours ago
Kimmy Hunter I'm currently in Sydney with my son and yes I'm an ACT resident. Not for an ENT but a service that is limitedly... View
Food & Wine 12

Jodie Sharples - 2 hours ago
Julie Warren this answers our questions from yesterday View
Amy Stewart - 12 hours ago
Mark Turner this is what we drove past… View
Michael Bailey - 12 hours ago
Laura Ann this weekend??? Maybe Sunday recovery meal…… View
Opinion 15

chewy14 - 3 hours ago
JC, $60million a year for one stage of light rail that services a tiny minority of the population. With the government commit... View
Margaret Tuckwell - 3 hours ago
Nobody owns the whole buildings, but individuals so hard to enforce rules. View
Kriso Hadskini - 3 hours ago
The highways that approach are a disgrace too. So much large rubbish on every approach road to Canberra. Its embarassing. Peo... View
Food & Wine 11

Tyson Powell - 3 hours ago
Tyler Greening look at him doing so much more View
Sarah L Yoong - 3 hours ago
Great story which many of us can relate to. Well done Alan! View
Michael Rose - 6 hours ago
Congrats Alan for owning your story and the business! All the best View
News 62

UPDATE 11 June, 9:45 am: The ACT Government has announced that the ChooseCBR scheme has been paused for seven days...
News 65

Some of Canberra's southern suburbs and the Brindabella Ranges will be in the eye of a very strong blast of...
Opinion 48

@The_RiotACT @The_RiotACT
A 29-year-old woman will face numerous driving charges after a serious crash south of Queanbeyan that led to a passenger having a leg amputated https://t.co/S0Fhm1Zhsu (28 minutes ago)

@The_RiotACT @The_RiotACT
The @NatGalleryAus plans to renovate its grounds and gardens which it says are no longer befitting of a national cultural institution https://t.co/gr04AD29T3 (33 minutes ago)

@The_RiotACT @The_RiotACT
A sexual assault survivor explains how she was inspired to speak out about her domestic abuser by #AustralianoftheYear Grace Tame @TamePunk https://t.co/oI3MbK5gAZ (2 hours ago)