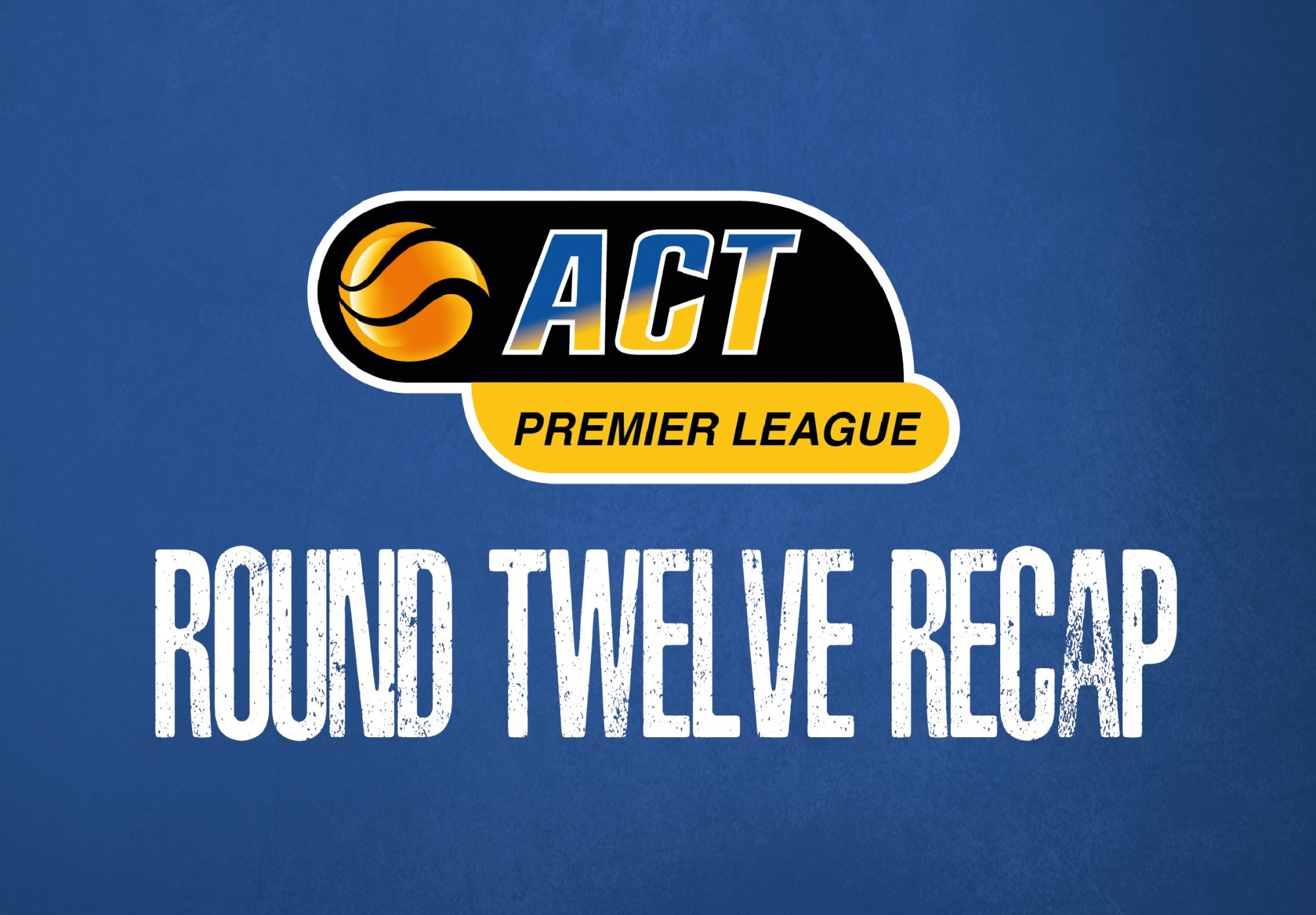 We are more than halfway through Basketball ACT’s Premier 1 season and the competition has heated up. Which clubs can cling to the top two spots on the ladder come finals and who will be left with a long off-season? Round 12 saw a pair of 2v3 match-ups as Dodgers took on Norths in Women’s, while Rats met Wests in the Men’s. 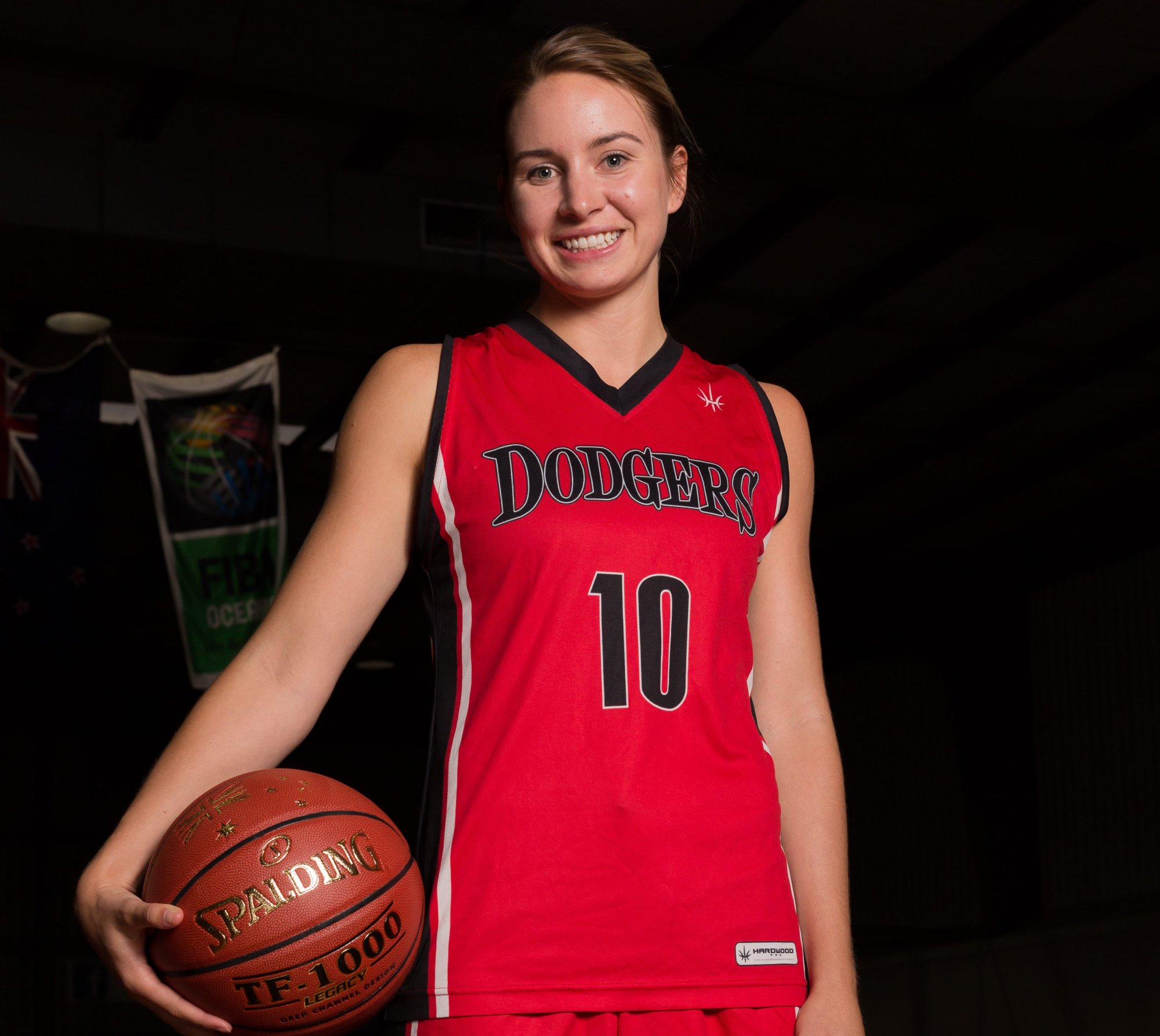 McAppion scored 32 points, including seven in the last two minutes of the game, to steal the lead and take home a six point victory.

Coming into the Round 12 bout, Norths were sitting in third place looking to improve on a disappointing loss to Rats in Round 11. Callie Bourne pushed the tempo early, helping her side to a 9-2 lead midway through the quarter. But Dodgers couldn’t be held silent for long, battling to regain ground before heading into quarter time down 17-15.

The match heated up early in the second with Norths quickly getting out to a 23-17 lead before Dodgers claimed an 8-0 run to take their first lead of the game. The tight wrestle continued throughout the second and late buckets from Bourne and Capitals Academy centre, Emma Rowcliffe, had them up 31-27 going into halftime.

Norths came out of the sheds on fire, shooting the lights out through the third. The offensive explosion had Norths firmly in the drivers seat up 57-47 going into the final period of the game.

The former US college star scored 17 points in the fourth, not only clawing back Norths lead, but taking the lead in the final minutes to claim victory and move three points closer to top of the table Vikings. Final score, 64-70 Dodgers. 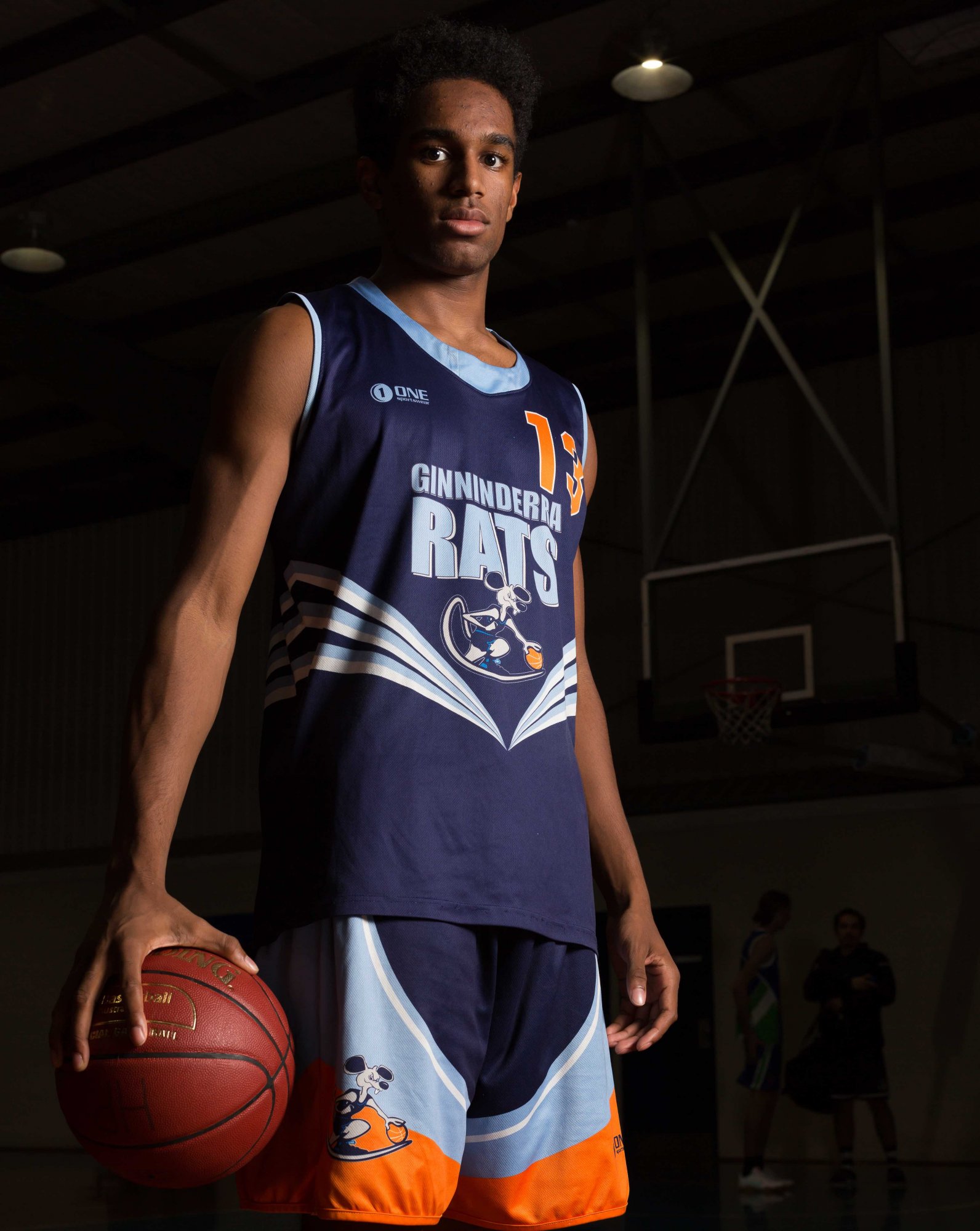 There was plenty to play for with both teams tied on 26 points in the standings. A big performance from Derek Emelifeonwu was enough to secure victory against a tough Wests opponent, scoring 21 points in the eventual 77-73 win.

Rats Mitch Brown put the ball in the hoop early, as both side wrestled, unable to break away. Playing out a tight, low scoring quarter, Rats headed into the break leading 16-13.

Rats’ big men, Goch Kot and Jordan Phillips, got their side going pushing their lead to 26-15 midway through the second. But Wests would hit back through former Gunners and Premier 1 veteran, Andrew Murphy, scoring five quick points and clawing Rats lead back to six before the boys from Ginninderra would claim a 38-30 lead going into the sheds at half time.

Wests came out of the halftime break with purpose and after a tight start to the quarter ACT U18’s captain, Jarrod Fenwick, scored eight points in a minute to give his side a 44-48 lead. However Wests couldn’t maintain the pace and gave up easy buckets, letting their lead slide late in the third, and heading into the final term down 57-55.

Wests forward, Broderick Doran, did his best in the final quarter, scoring eight of Wests’ 20 fourth quarter points. This was to no avail as late clutch buckets from Jordan Phillips and Mitch Brown put the result beyond doubt, with Rats going on to claim a 77-73 victory which places them sole owners of second spot on the Premier 1 table.

Nawaporn Posuwan - 14 hours ago
Merryn Orchard look very nice I should go there and try soon. View
Songchat Chatkeo - 16 hours ago
Awesome krub View
Merryn Orchard - 18 hours ago
Nawaporn I think you would be the best judge for me 😋 View
News 34

Acton - 20 hours ago
Why does the Government distrust volunteers? Why are volunteers supervised and spoken to like children, told what to wear, wh... View
News 40

@The_RiotACT @The_RiotACT
Canberrans urged to release vacant holiday homes to bushfire evacuees to get people out of caravan parks, hotel room or even sheds https://t.co/wUhvT9h0vm (9 hours ago)

@The_RiotACT @The_RiotACT
Buddy, Flora & Fauna are this week’s gorgeous @rspcaact Pets of the Week who are waiting to find their perfect match. Think it could be you? https://t.co/fJNUfpogxS (14 hours ago)