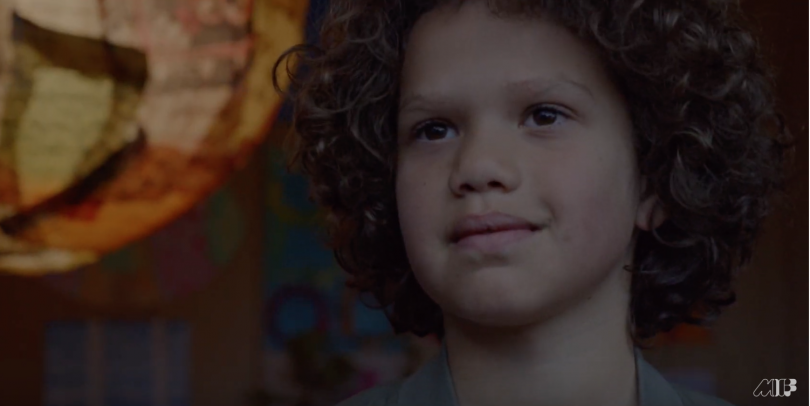 It can be a long arduous journey before an actor will get their first lead role in a feature film but for Batemans Bay-born Robert-Joseph Slockee, fate presented a much grander plan.

“As soon as I saw his photo I just knew he was Ari,” explains producer Michael Joy who drove from Sydney to Robert’s Canberra home as soon as he saw the Indigenous boy’s photo.

“We were a couple of weeks out from filming, we had auditioned everyone possible and still no Ari.”

Eight-year-old Robert remains calm and composed amongst the excitement of his film debut which premiered at the Melbourne International Film Festival earlier this month.

“I was nervous on set and excited,” says Robert. “My brothers also act in the movie.” 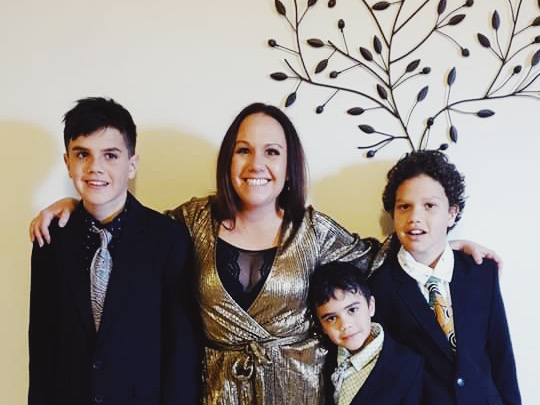 Proud mum and Batemans Bay local, Justine O’Sullivan was in shock when she found out producers Michael Joy and Meike Van Opstal were on their way to informally audition her middle son Robert.

“I couldn’t believe it, Robert has no acting experience, he doesn’t have an agent, it was only through my friend Elly Chatfield who’s also in the film as Francine that this happened. She sent Michael a photo of Robert and the rest is history,” Justine says. 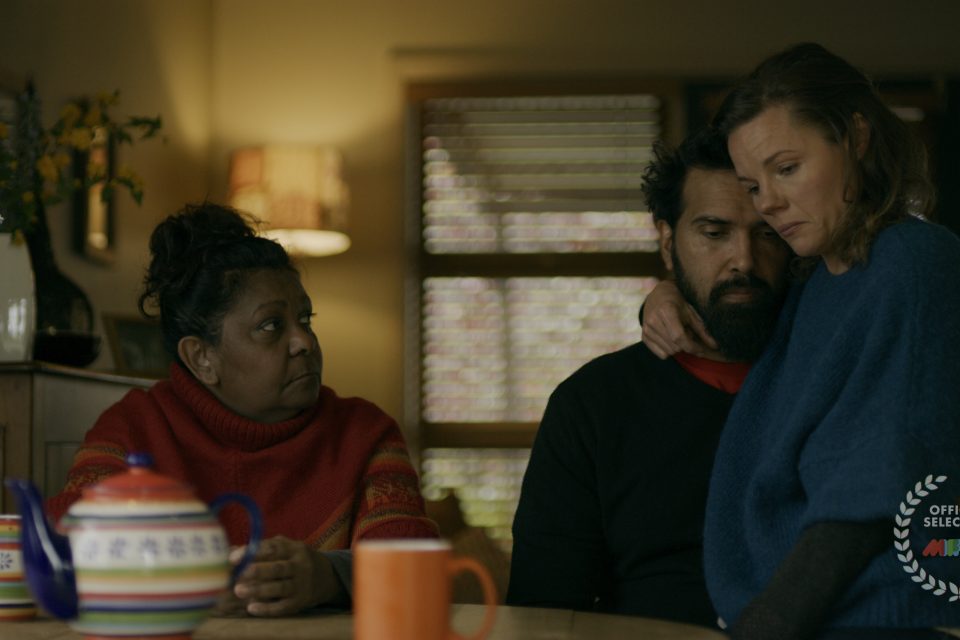 Elly Chatfield on the left as Francine in Smoke Between Trees. Photo: Supplied.

Inspiration for the title, Smoke Between Trees came to Joy while waking up one morning and looking out the window.

“It just came to me,” he explains in a way that puts you in his shoes. “It’s a calm film, with a documentary feel inspired partly by my childhood in Perth, where racism caused a high level of tension in the community.”

Robert warmed to being on a movie set slowly but Joy was keen to make sure he remained true to his own personality and let the scenes unravel organically. “Robert is a talented smart kid, his acting career can be whatever he wants it to be,” he says.

The movie boasts a cast of familiar faces including Tiriel Mora – famous as lawyer Dennis Denuto in The Castle.

Smoke Between Trees is a story of a broken man whose life is forever changed when he’s reunited with his grandson.

“Sixty-something real estate agent Matthew Higgins (Mora) has lost everything: his wife has Alzheimer’s disease and now resides in an assisted living facility, from which she routinely strays; their daughter died in a car crash a decade ago, alongside the father of her child, an Aboriginal man,” the movie bio reads.

“Matthew has struggled with grief ever since, cutting himself off from his grandson, Ari (Slockee), who survived the crash. But on the eve of Ari’s 10th birthday, his gran and guardian Francine drops the boy off with Matthew while she goes into the city for an appointment and Matthew is forced to reckon with the past as his future opens up.

Justine and her boys flew to Melbourne for the movie premiere at the Capitol Theatre, “I’m just so proud of my boys, to come from a small town to this is amazing, I hope it inspires others to achieve their dreams.”

Titan View will release Smoke Between Trees in early 2020.