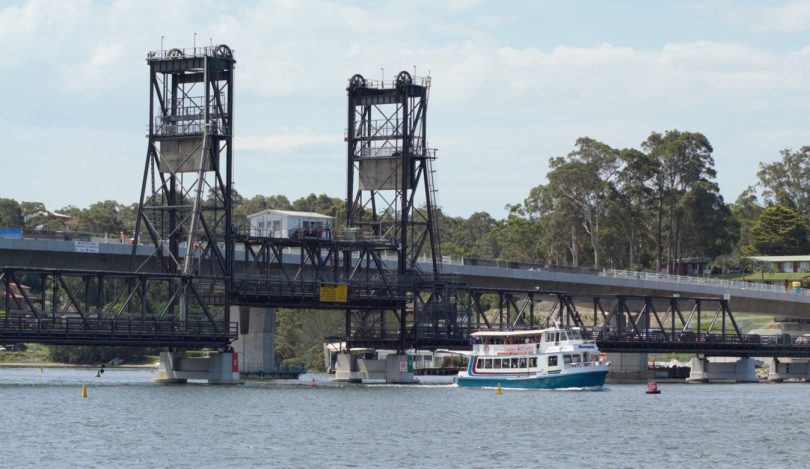 Coastal commuters will be among the first people to cross the new Batemans Bay Bridge over Clyde River from late March, 2021, several months ahead of schedule.

The first two lanes on the western side of the $274 million bridge will be the first to open, operating initially with one lane in each direction.

Northbound traffic on the Princes Highway will move onto the new bridge first, followed by southbound traffic a few hours later, and the three-metre pedestrian and cyclist path a few days after that.

Removal of the existing bridge will start within three days of the new bridge opening to two lanes of traffic.

NSW Premier Gladys Berejiklian and Member for Bega Andrew Constance visited the bridge on Tuesday, 23 February, to make the announcement.

“Travelling to and accessing the beautiful South Coast is about to improve, providing an economic boost to our communities and delivering a much-needed new link for the entire region,” said Premier Berejiklian. 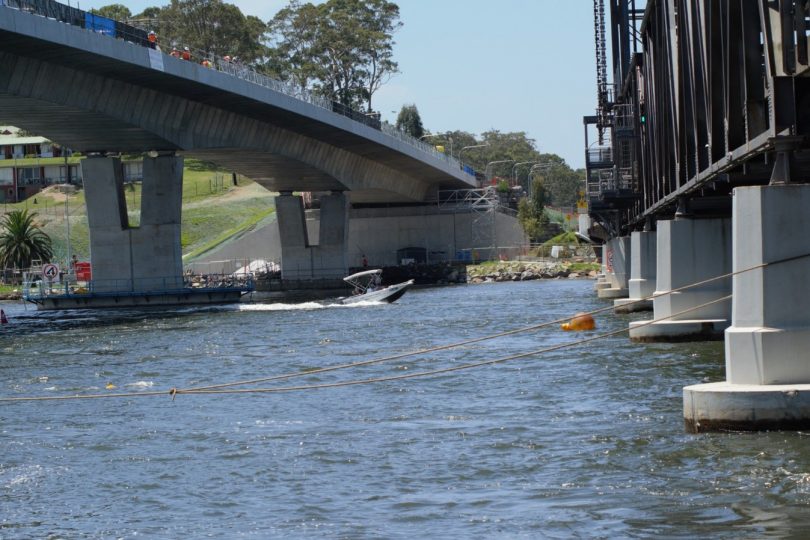 Work on the northern approach to the new bridge was expected to be completed by mid-2021 but has finished ahead of the Easter school holidays despite the impact of the bushfires and COVID-19.

All four traffic lanes are expected to be completed by early 2023, with work to now continue on the second half.

So far, the project has employed around 1000 people, with nearly half of those from the NSW South Coast, and used 166 concrete bridge segments.

“The benefits of the new bridge include fewer supports in the river, safer navigation and better connections in and around Batemans Bay for motorists, freight, river users, pedestrians and cyclists,” said NSW Minister for Regional Transport and Roads Paul Toole.

Ramps and steps are continuing to be built to connect the bridge to the foreshore and the existing pedestrian network, and new fishing and viewing platforms will provide a better amenity for recreational fishing and views of the area when the project is complete.

Old Punt Road will be widened and connected to Wharf Road under the bridge in the next stage of the project to improve access to the northern foreshore. Upgrades to the Kings Highway and Princes Highway intersection will improve traffic flow. 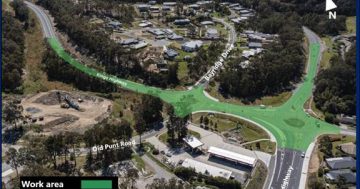 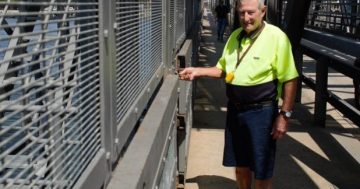