Bega singer-songwriter finds inspiration on the road from Eden 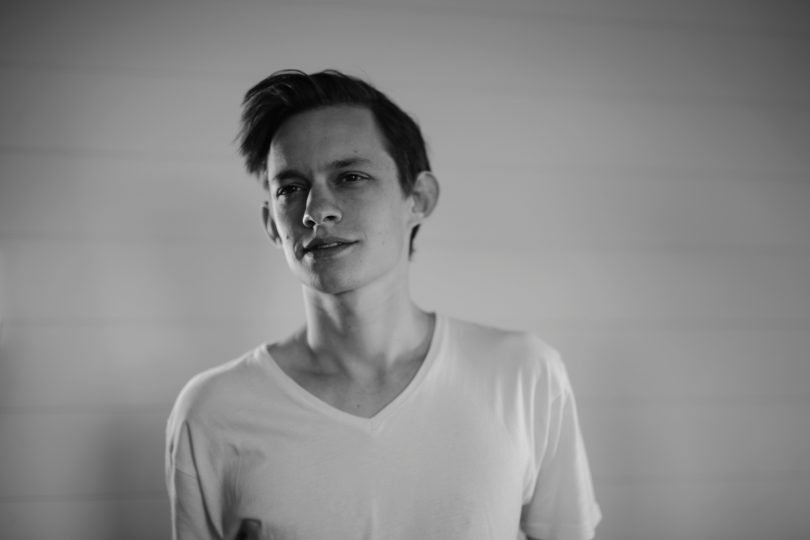 Driving out of Eden is a true blue regional album. Photos: Supplied.

The trip between Eden and Bega is one that Corey Legge has done a million times before but this trip was one of the hardest.

The high school music teacher had just finished a bad day at work and was starting to evaluate his career and his aspirations.

‘Do I really wanted to be teaching nine-to-five or do I want to pursue my dream of being a professional musician?’

He started to jot down his thoughts, which went on to become his hit single from his debut solo album Driving out of Eden. The lead single of the same title has gone to hit the airwaves of Triple J and the official music video has received more than ten thousand views in just over a week.

The journey from that long day at work to now embarking on a month tour of the East Coast to launch his nine-track album has been a long one for the 26-year-old singer-songwriter.

Having previously started his musical journey in rock/blues band The Swamp Stompers with two friends, Legge wanted to pursue his true love of heartfelt folk-rock and alt-country as a solo artist.

His dream was to record an album in a New Zealand studio, where his musical idol Julia Jacklin had recorded her albums. Thanks to $10,000 from the NSW Government’s Young Regional Artist Scholarship and further financial support from Yuin Folk Club in Cobargo, his dream was realised last year.

“I couldn’t believe it when I was told I had received the funding. It was an amazing way to kickstart my career as a solo musician,” he shared with Region Media. “I had been writing this album for four years and had just been waiting for the right time. It just turned out that I applied for the funding when I was ready and all the stars aligned.” 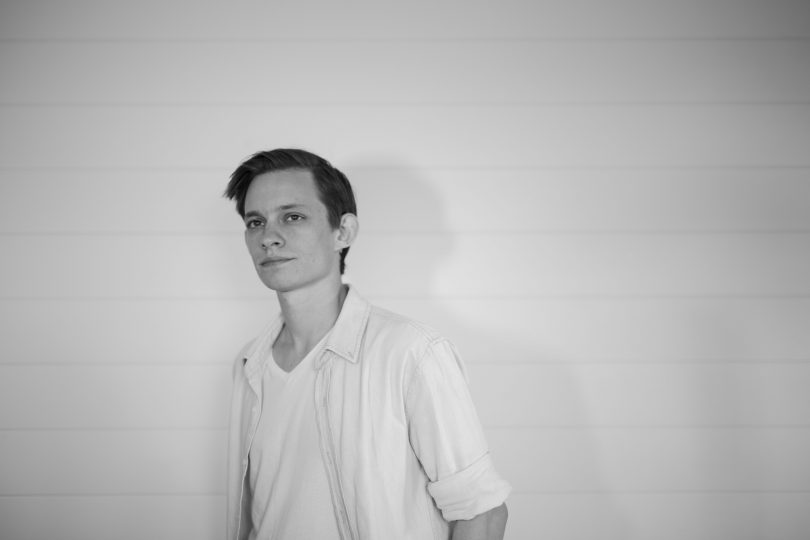 Drawing influences from his childhood in the small country town of Bega on the beautiful NSW South Coast, his album is filled with personal stories and reflection, even tracing his family heritage to his Irish convict great-great-great-great-great grandfather.

Featuring an eclectic mix of original songs told in a rich storytelling tradition, the album is heavily inspired by traditional Celtic folk music and is the pure definition of a true blue regional album.

“The drummer for the album is from Katoomba and I also employed lots of young regional artists, photographers and graphic designers to help out with this project,” he shared. “It has been a real collective effort from a lot of young people who are aspiring to make it big.

“I have employed a band of young rural NSW based musicians to go on tour with me. It is fitting that my tour starts at the Cobargo Folk Festival, which is my home festival. The fact that the Yuin Folk Club in Cobargo helped fund the album, I think it is a really appropriate way to start the tour and play in front of my home crowd.”

The album was dropped earlier this week and you can check it out on Spotify or on the new rural music platform DME3.

Deref - 2 hours ago
It'd be handy to know the vaccination status of those in hospital and the ICU. View
Property 20

Futureproof - 3 hours ago
Vote early, vote often. Will voter ID solve this?... View
kenbehrens - 4 hours ago
Stephen, as it turns out, School ID cards are a thing, if you work in a school you'll need a Working with Vulnerable People's... View
franky22 - 7 hours ago
I take it that the 55 senators are part of the nutjobs still claiming that the election was stolen from Trump ? View
News 2

Frank Spencer - 3 hours ago
Leaf litter makes the best compost. View
TimboinOz - 3 hours ago
Leaf-litter!!! At home? Buy a 2 or 3 layer worm-farm and start gardening. Even if it's just for salads until Autumn. And, eve... View
News 3

Futureproof - 3 hours ago
The roundabout at Monaro Highway/Isabella Drive is particularly dangerous with the height of the grass. You should be able to... View
Capital Retro - 3 hours ago
That would be tantamount to the cosseted cyclists in Canberra who get free bike tracks and then complain that they can't use... View
bigred - 4 hours ago
Of course, both sides of politics could encourage interested and motivated residents to "adopt a patch" and reduce the total... View
News 1

Helen Roberts - 4 hours ago
I welcome FOGO in Cook. We are more able to separate food scraps. For example I have found that the coffee capsules we used t... View
Scott Harvey - 4 hours ago
Most people don't buy organically grown fruit and veg therefore the scraps aren't organic either. You cannot add non organic... View
Lifestyle 19

Tom Worthington - 6 hours ago
I was surprised that a generator would be used for the outdoor office. Having been the "Net Traveler", for more than two deca... View
News 3

@the_riotact @The_RiotACT
As long grass continues to be a bane of the existence of many Canberrans, the Opposition has called on the ACT Government to sort out a better, longer-term #mowing schedule and increase funding for what they see as a 'basic service' that's being neglected https://t.co/BLFgXaQEBW (44 minutes ago)

@the_riotact @The_RiotACT
#Jerrabomberra residents have been waiting for a high school for decades, but will it be big enough when it opens its doors in 2023? Plans for the new school have been released and locals are concerned https://t.co/hrpMDRz4yg (2 hours ago)