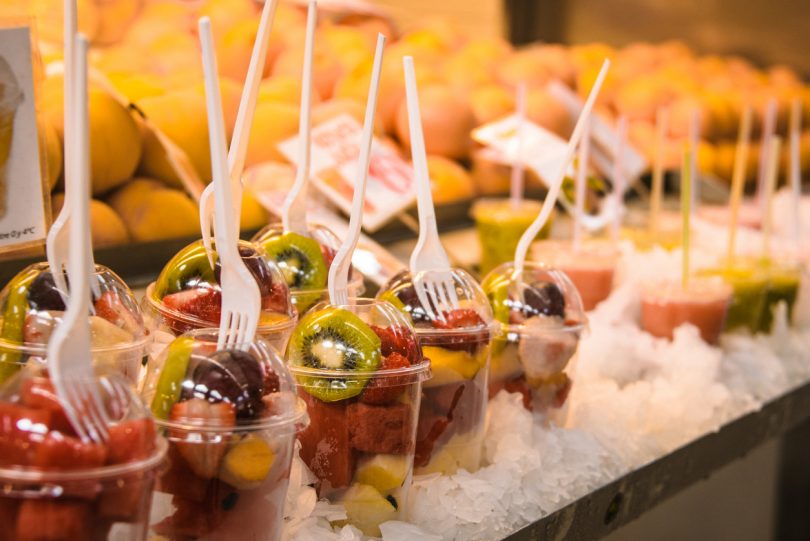 The first phase of the single-use plastics ban will include cutlery, stirrers and expanded polystyrene foam takeaway food and beverage containers. Photo: File.

The ACT will begin the first phase of its ban on single-use plastics in July – including stiff fines, inspection rights and the power to declare the products off limits at large private events.

Next year will see straws, barrier bags for fruit and vegetables and degradable plastic products also on the banned list with exemption for people with a disability who need to use straws.

The ACT Government also has items such as plastic-lined single-use coffee cups and lids, single-use plastic dinnerware, boutique or heavyweight plastic bags and cotton ear buds with plastic sticks in its sights for for future phase-outs from 2023 onwards.

Minister for Recycling and Waste Reduction Chris Steel said the ACT would be the second jurisdiction after South Australia to ban single-use plastics but the first to be able to declare major events such as Floriade and the Multicultural Festival, as well as large private events, free of the products.

He said that the Government would be taking an educative approach but the bill contains a big stick if required.

Individuals can be fined up to $8000 if caught supplying the items, while businesses face penalties up to $40,000.

Government inspectors will also have the right to enter premises and check whether a business is supplying the banned items.

“We hope that we don’t have to impose those penalties,” Mr Steel said, saying the government would be making sure that businesses had all the information they need to make the switch, including a hotline to answer any questions. 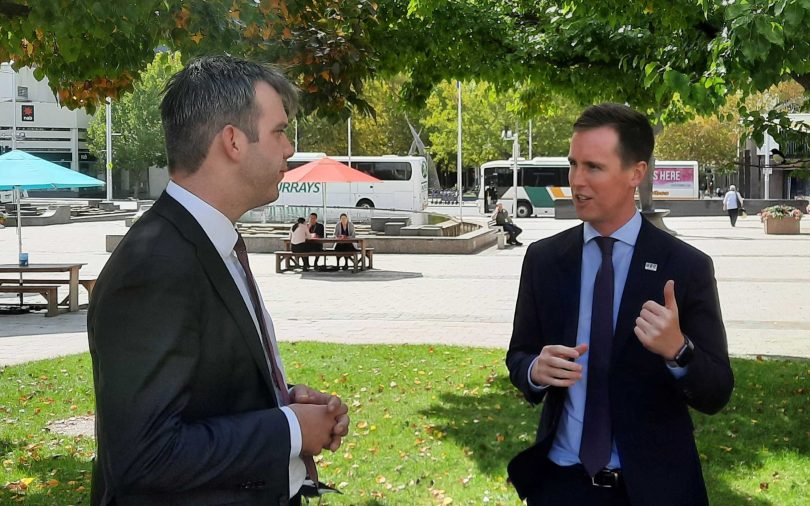 Mr Steel said retailers were on board and supermarkets such as Woolworths were already phasing out plastic products across their stores.

“The ones we are phasing out immediately through this legislation today are going to be the ones that have those clear alternatives available that are sustainable and cost-effective,” he said.

He said the bill would also create a level playing field for businesses so none are disadvantage by doing the right thing.

Products such as the sealed clamshell containers and plastic takeaway containers were not included in this legislation but the government was looking at all of the products that cannot be recycled and end up in landfill.

But each plastic to be phased out will need to go through a regulatory process which examines the extra costs business might and incur and the benefits of not using that product.

“This transition away from single-use plastics is something that the world has to grapple with not just this jurisdiction,” he said.

“It’s a good idea, doing the right thing by the environment and were pleased to play our part.”

“We don’t want a cost advantage for businesses that don’t do the right thing,” he said. 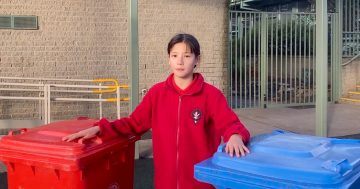 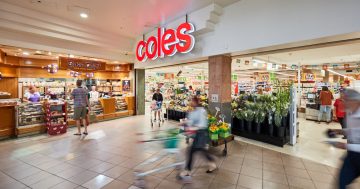