Behind the Brave Face: Q&A with Bayley Kubara 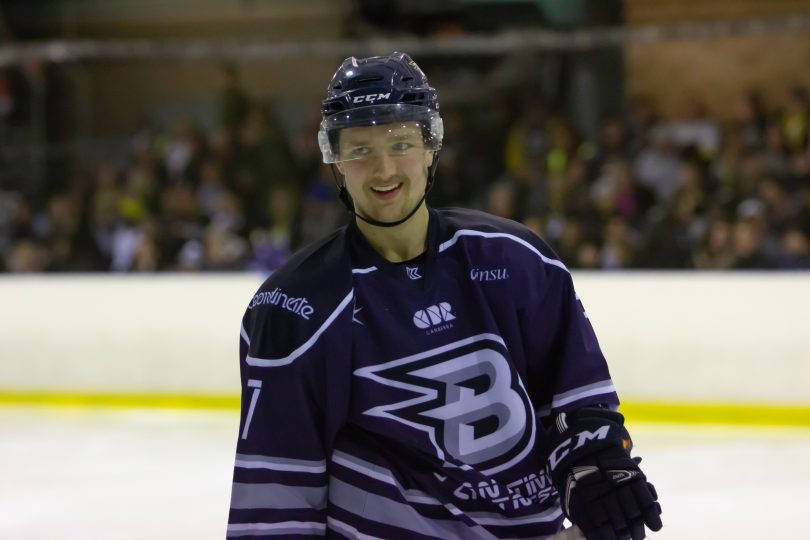 If it wasn’t for a Fernwood Fitness gym, 20-year-old defenceman Bayley Kubara might not have ever pulled on a Brave jersey. To understand how a women’s only gym started a chain of events that saw him play for his country, sign a contract with an American college and move to Canberra to play the sport he loves, Lachlan Roberts spoke to the younger Kubura in the latest Q&A in the Behind the Brave Face series.

“I grew up in Wollongong and I started playing when I was 11. All my older brothers played roller hockey and then a women’s Fernwood gym took over our rink and it closed down. The next one was two hours away so we used to drive by Liverpool ice rink on the way to roller hockey every couple of days.

“So one day we stopped in there and gave it a shot and ended up loving it.”

Was the Kubara household a competitive one?

“Toby probably started playing the latest but he was always the biggest, the strongest and the best in shape so he was probably the best player. He stopped playing for a while and then Tyler, Casey and I went away overseas and caught up with him.

“It was definitely competitive when we played against each other.”

How did you spend your off-season?

“I just got back from the US two weeks ago after my season in North Carolina. I was playing in juniors for an opportunity to get looked at by schools and I ended up signing a four-year contract with Albertus Magnus College in New Haven, Connecticut.

“I have stayed with some amazing families while I have been in the states so I have to thank the Small family and the Traynors and Steinbachs for taking me in.” 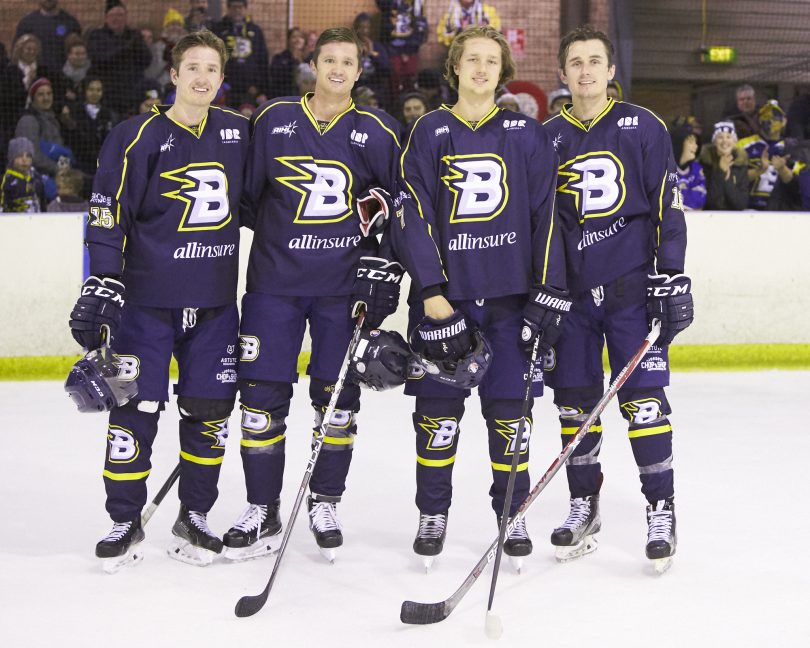 What is it like living in the import house?

“Last year was probably one of the best years of my whole life. It’s like living at home but without the parents. The place can get a little bit wild and trashed every now and then due to power tools and parties.”

Why did you decide to play for CBR Brave?

“Tyler and I used to play for the Sydney Ice Dogs but the whole wave of the Brave when they took over the Knights convinced me. The management and coaching team is incredible and first-class. I don’t see myself playing anywhere else.”

Do you play PS4 or Xbox?

“I am a big PS4 guy. I used to play a lot of Fortnight and AHL with Casey when we used to live together. It’s nice to play a couple of games against him because he is really bad at it.”

“I am trying to get away with that stuff because it was pretty extreme last season. I had a lot of crazy rituals but Matt Harvey and I had a big chat and he took me under his psychology wing and gave me a bit of a lecture.

“The more things you have, the more things can go wrong so I try to be mentally ready to go no matter what happens. Now I just roll out in the morning, eat a good breakfast, get to the rink early, tape up my stick, listen to my playlist, do a juggling routine with the soccer ball before I jump on the ice for warm-ups.” 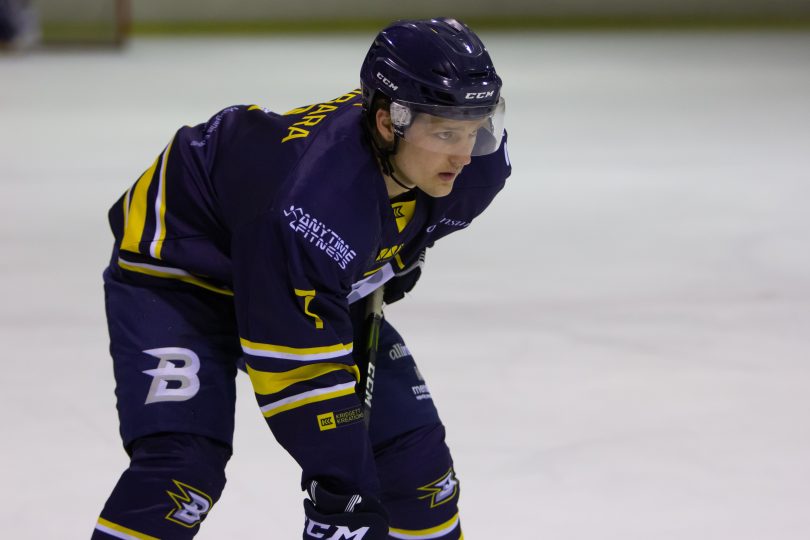 What is the most embarrassing song on the playlist?

“Last year I used to listen to The Middle by Zedd. I listen to a lot of rap and EDM and then that song is at the end of my playlist. The song gets me hyped, loosens me up and makes me dance a little in the warmup. I turn down the headphones down when the song does come on though so the team don’t hear.”

What is your nickname?

“My nickname around the team is Billy. Our French/Canadian import last year couldn’t pronounce my name right. I thought that he thought my name was Billy but he honestly thought he was saying Bayley.”

What is your fondest childhood memory?

“It has to be playing hockey in the family driveway with my brothers. We used to shoot against the garage door and we ended up breaking panes of glass on the front veranda.”

Who does your mum say is the best looking Kubura boy?

“I am the favourite for sure. I am the youngest after all. Any question like that, my mum will vote for me. My dad might be a different story.” 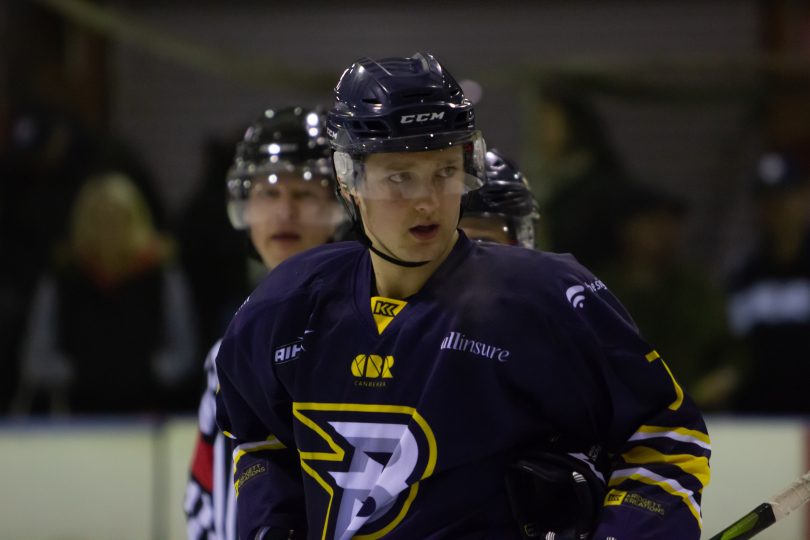 Nick Swain - 1 hour ago
This business proposal was totally inappropriate for Fyshwick. They would have killed many Fyshwick businesses by clogging up... View
simm - 1 hour ago
A giant fragmentising metal shredder is not the right idea for any built up area. . Other states stipulate a 1200 meter Separ... View
Shayne Borger - 12 hours ago
This council is killing Canberra and business with initiative View
News 1

ACT Policing has released CCTV footage to identify four people believed to have information about the assault of a 26-year-old...