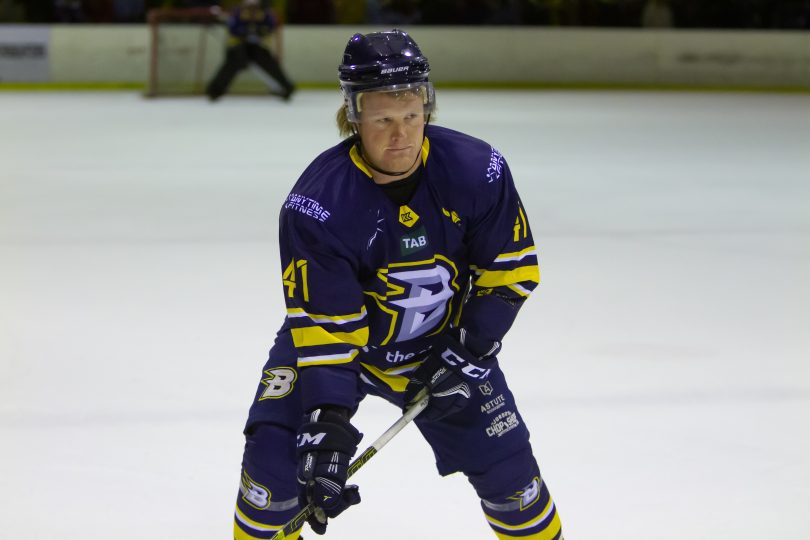 Matt Price’s 12-year friendship with CBR Brave coach Rob Starke is the reason behind his decision to come out of retirement. Photos: Scott Stevenson.

To find out how Starke and Price first met and why he came out of an eight-year-long retirement to pull on the Brave jersey this season, Lachlan Roberts chatted with the 30-year-old in the latest Q&A in the Behind the Brave Face series.

What is like to put on the Brave jersey after all those years playing for Newcastle Northstars?

“It is a great bunch of guys, good team atmosphere and just a really good organisation to be honest. I haven’t played in the league for eight years and I was always good friends with Rob Starke when we were both in Newcastle and I played on the Australian men’s national team with some Brave players so it just seemed like a good fit.”

Tell me about your relationship with Rob Starke?

“We met in 2008 and I had just returned home from playing overseas at Notre Dame college in Canada. I put my ice hockey gear at my parent’s house and decided I didn’t want to play again. I was sick of living out of a suitcase after living overseas for four or five years because at that point I had never really had an off-season.

“But Rob came round to my workplace and hassled me to come out for a skate with no strings attached. He was pretty persistent and he kept turning up at my work to say hey and to come for a skate. So I went back and we won the championship that year. We became good mates and this year, I got a text from Rob randomly one morning asking me to play again and the rest is history. It’s almost like 2008 is repeating itself.” 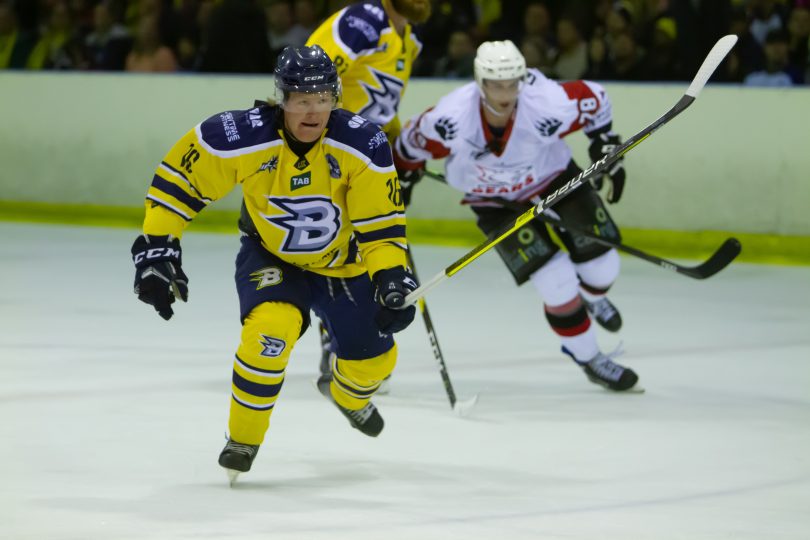 “My wife would have a list of 100 things but it’s hard to think of one. I don’t wash any of my hockey equipment. I left my gear with Tristan Metcalfe after the Adelaide match because I had to catch a flight home during the match. When I rocked up to training the following week, all my gear had been washed. It must have smelt so bad that he had to wash it. It was its first wash in 20 years.”

“It came as an extension from inline hockey but how I first got into inline is an interesting story. I was playing soccer with my five mates and we got to the age when they were going to grade us. Two of us, including me, didn’t make the team but the group of us decided not to play unless we could play together. So we tried to think of a game that we could all play together and we decided on inline hockey. So I couldn’t make a soccer team but that helped me travel across the world, play for a college in Canada and play for my country.” 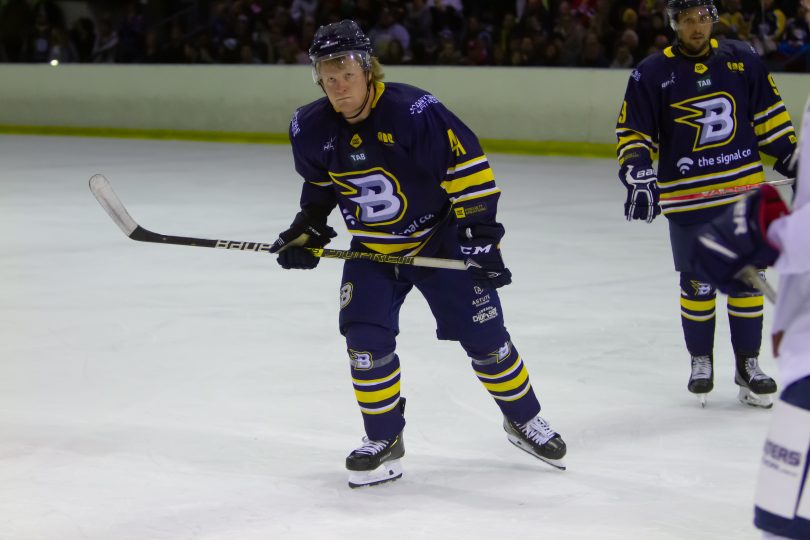 What is the best advice you have received throughout your career?

“Be able to laugh at yourself. My old mate Rob Starke told me that.”

franky22 - 59 minutes ago
All pollies want electoral reform that will favour their particular demographic. View
Acton - 2 hours ago
If the Greens think that lowering the voting age to 16 will result in more Green votes, they may be very disappointed. There... View
Community 2

@The_RiotACT @The_RiotACT
The derelict Commercial Hotel in #Yass is under new management, as the major shareholder of Public bar in #Manuka takes over https://t.co/ss9NhiJQLa (43 minutes ago)