Behind the Brave Face: Q&A with Mitch Henning 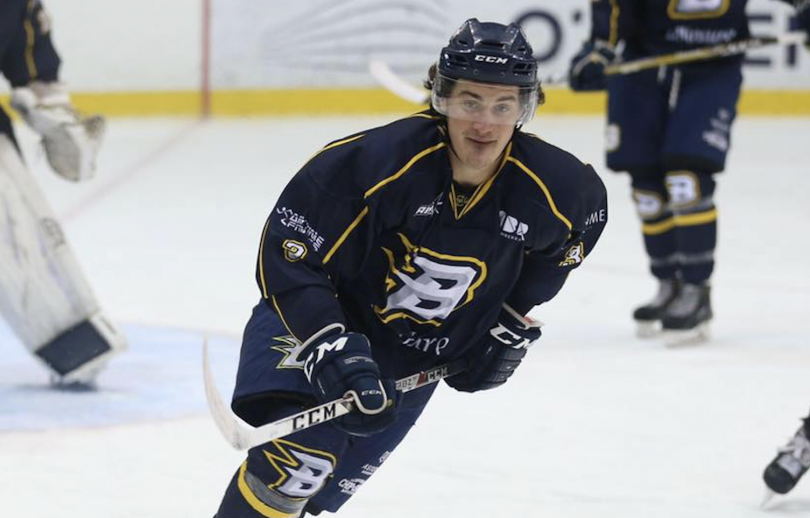 Mitch Henning is preparing for his fourth season with the CBR Brave. Photos: Supplied.

For an Australian growing up in the warm climate of Brisbane, ice hockey might not seem like the natural sport choice for Mitch Henning. But that is the sport the 21-year-old excels in, having represented his country and claiming the Emerging Brave award at the CBR Brave’s 2018 end of season awards night after winning their first Goodall Cup.

So how did he find himself playing the sport?

With the 2019 AIHL season fast approaching, Lachlan Roberts caught up with Henning to get to know the man under the helmet.

How did you first get into ice hockey?

“There was a skating rink down the road where I live in Brisbane. I used to go skating there and then one day I saw people playing hockey so I decided to give it a try.

“I started playing inline hockey when I was 11-years-old and three years later I started playing ice hockey. Once I got to 17-years-old, I made the nationals team and from there I have played four years for the underage national sides. I went to New Zealand with the men’s squad last year, which was sort of a tryout to make the team.”

How long have you played for the Brave?

“I had a tournament in Canberra when I was 18 and that is when they asked me to come to play with the Brave. This will be my fourth season with the team.” 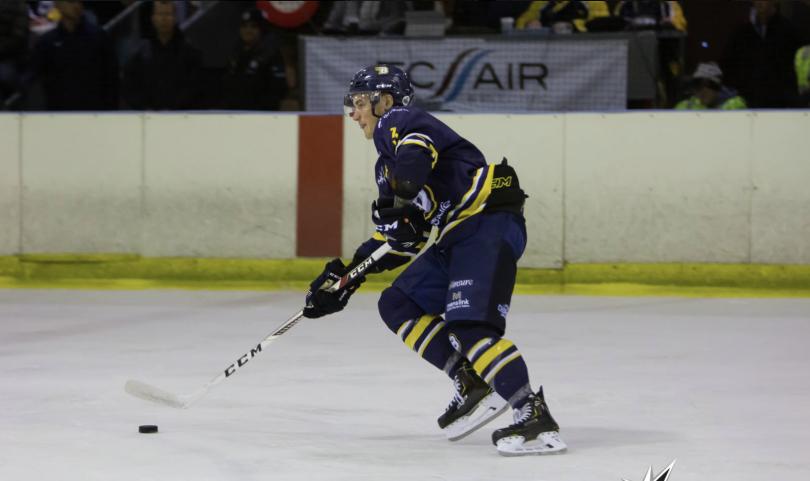 Do you have any siblings?

“I have two older brothers. One of them plays netball for Australia and the other one doesn’t play sport.”

What is your favourite snack?

“Deansy’s brownies. Deansy is one of the older guys that helps out with the team and his wife make delicious brownies.”

What is your favourite TV show?

How do you prepare on game day?

“I like to go to the gym in the morning, then kick back a bit throughout the day. I like to be one of the first people at the rink so I get there around two hours before the game starts. I go into the changerooms, put music on, tape my sticks, get changed into warm-up clothes and start greeting everyone as they walk in.” 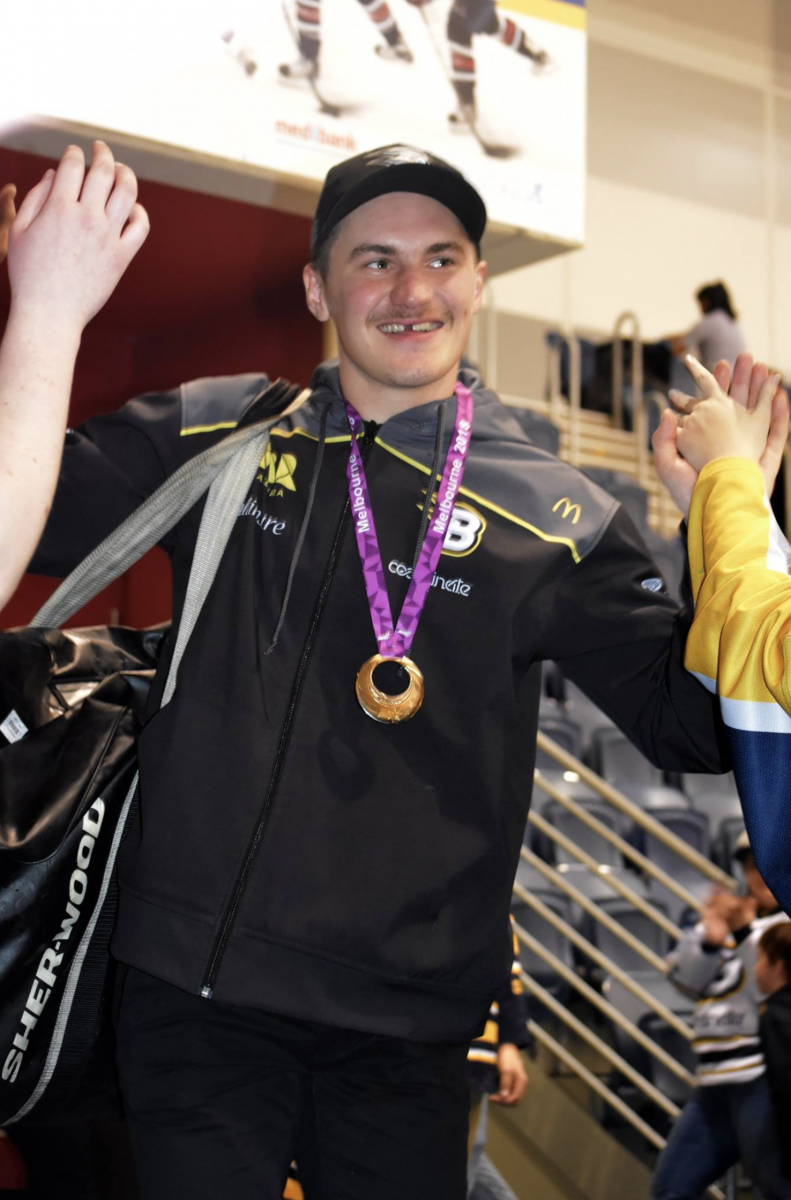 Are you a superstitious person?

“I like to think I am not. I like to keep things the same especially on home games but I am not as superstitious assoe other people on the team.”

Who are your favourite sporting teams?

“San Jose Sharks in AHL and Essendon Bombers in AFL.”