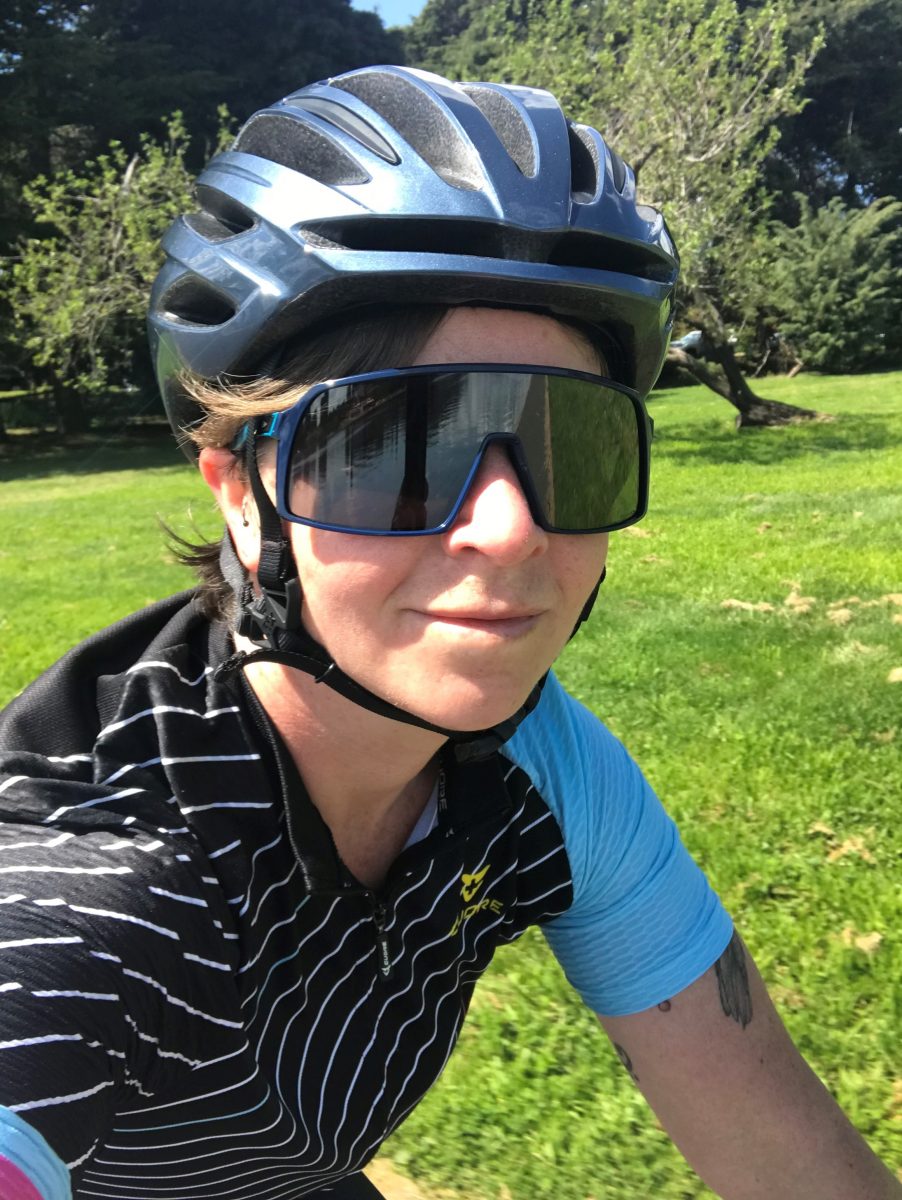 Only after 2.7 kilometres of steep climbing – at an average gradient of 10 per cent – will you arrive at the summit, 937 metres above sea level.

It’s Fitz’s Hill in the Namadgi National Park and hundreds of Canberrans are preparing to ride up it for the 2022 Fitz’s Challenge, widely regarded as Australia’s toughest hill-climb cycling event.

“It’s going to be quite a challenge,” Belconnen mum-of-two Catherine Ayres says.

Catherine is taking on the challenge for the first time this year.

“I have always wanted to ride the Fitz’s, but it was never the right time for me,” she says.

“I’ve got a job and two young kids so I’m not someone who can get out on the bike for hours and hours.”

The Fitz’s Challenge is hosted by Pedal Power ACT, and dates back to 1989, when 37 cyclists got together and decided to tackle the roads in the Brindabella Ranges. Nowadays, the annual October event comprises seven routes ranging in length from the 50 km Tidbinbilla Challenge to the 255 km Fitz’s Extreme. The latter features the hill the event is named after – all up, 5000 metres of climbing.

It’s described as “tough but achievable rides for the keen cyclist looking for a personal challenge”. But it’s not a race, according to Pedal Power ACT CEO Ian Ross. 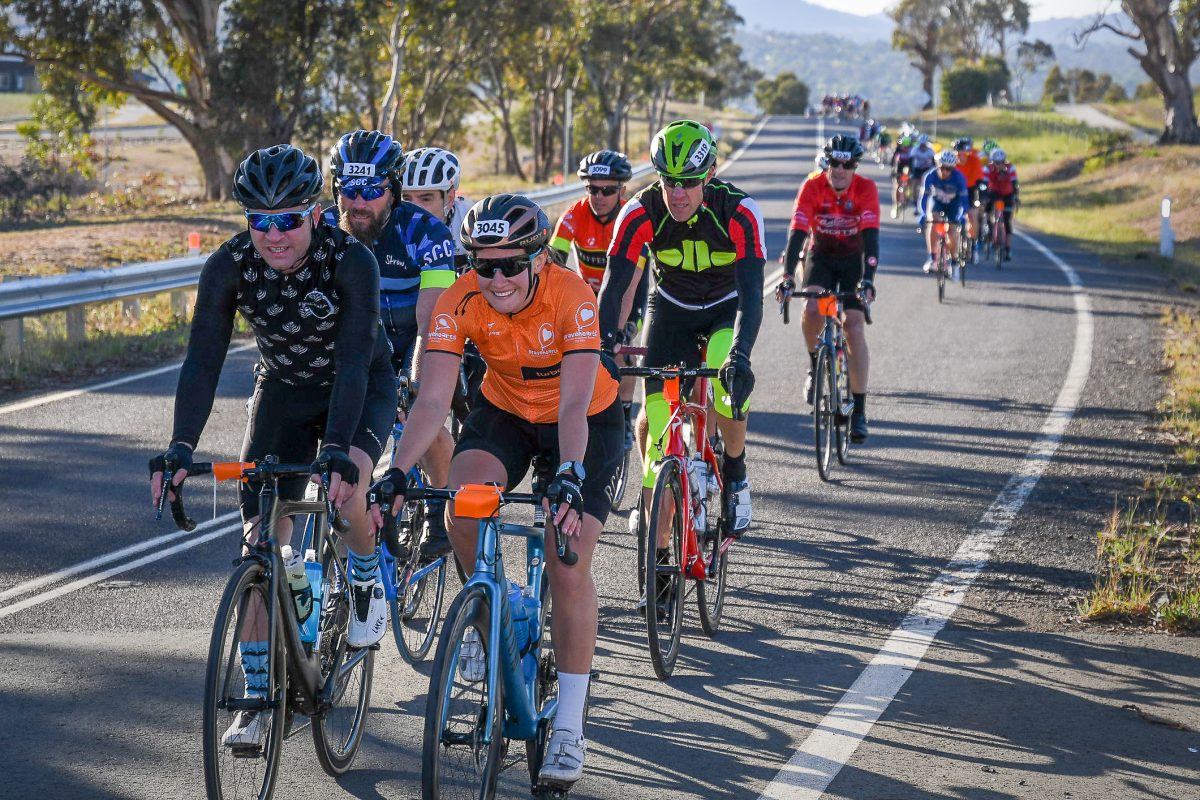 “The Fitz’s Challenge is a personal challenge event – not a race,” he says.

“There’s something to test every rider, from the eager novice to the seasoned climber. While all seven rides are known for their tough hills, only the longer distances ask riders to tackle the legendary Fitz’s Hill.”

Catherine will be easing her way into it with the 50 km route.

“My plan is to do that this year and build up to the longer rides as I get more time in the future.”

She has been on a bike since childhood, growing up in Canberra and riding it to school alongside her older brothers.

“It’s always been my primary way of getting around – I’m very lucky to live a local life.”

Nowadays, she commutes by bike to her job at the Australian National University (ANU), as a senior service consultant for diversity and inclusion. She also squeezes in a recreational ride whenever she can.

“Half of the time, I’m pulling kids in the trailer, which adds a fair bit of work into the ride,” she says.

“If I’ve got a bit of extra time, I pop up to the top of Mount Ainslie or Mount Majura and do a bit of trail riding before or after school pick-up.” 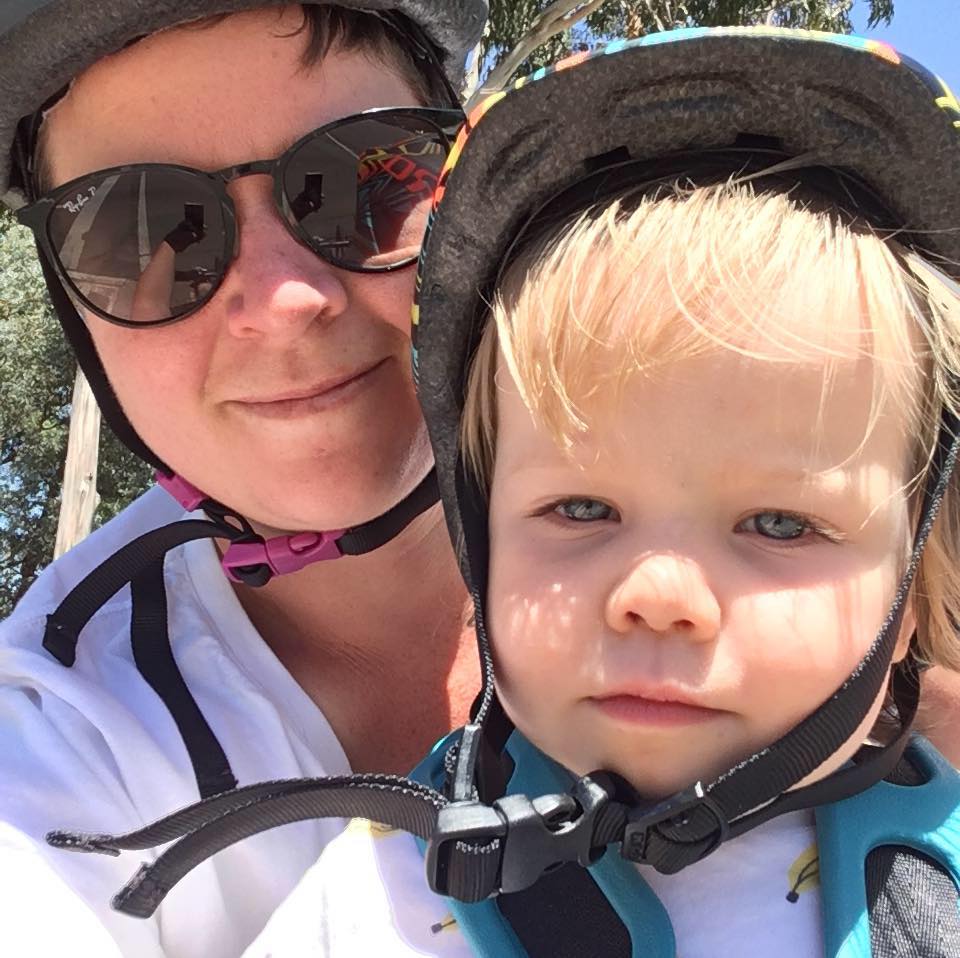 But Catherine is no stranger to the extreme either. She’s taken part in the Great Victorian Bike Ride, ranging in days from three to nine. She also rode to the South Coast, from Captain’s Flat through Araluen to Moruya, about two weeks before the Black Summer bushfires in 2019/2020.

“Riding keeps me fit and healthy and I find it’s a really good way to start up before my work day and then wind down at the end,” she says.

She often joins friends on her recreational rides around Canberra and loves the social aspect too.

“I feel a bit older now and I can spend a bit more time on what I want to do and think about my fitness and goals,” she says.

READ ALSO ‘I’d much rather mess with a brown snake than a possum’: watch what this Yass snake catcher deals with every day

“I’ve always loved riding and I want to have that back in my life.”

Members of Pedal Power ACT now number more than 4000, so she won’t be alone.

Jacob Mulholland has participated in the Fitz’s Challenge for several years and describes the longest course (255 km) as the highlight of his cycling year.

“I’ve ridden other hill events before, but there’s nothing like Fitz’s,” he says. 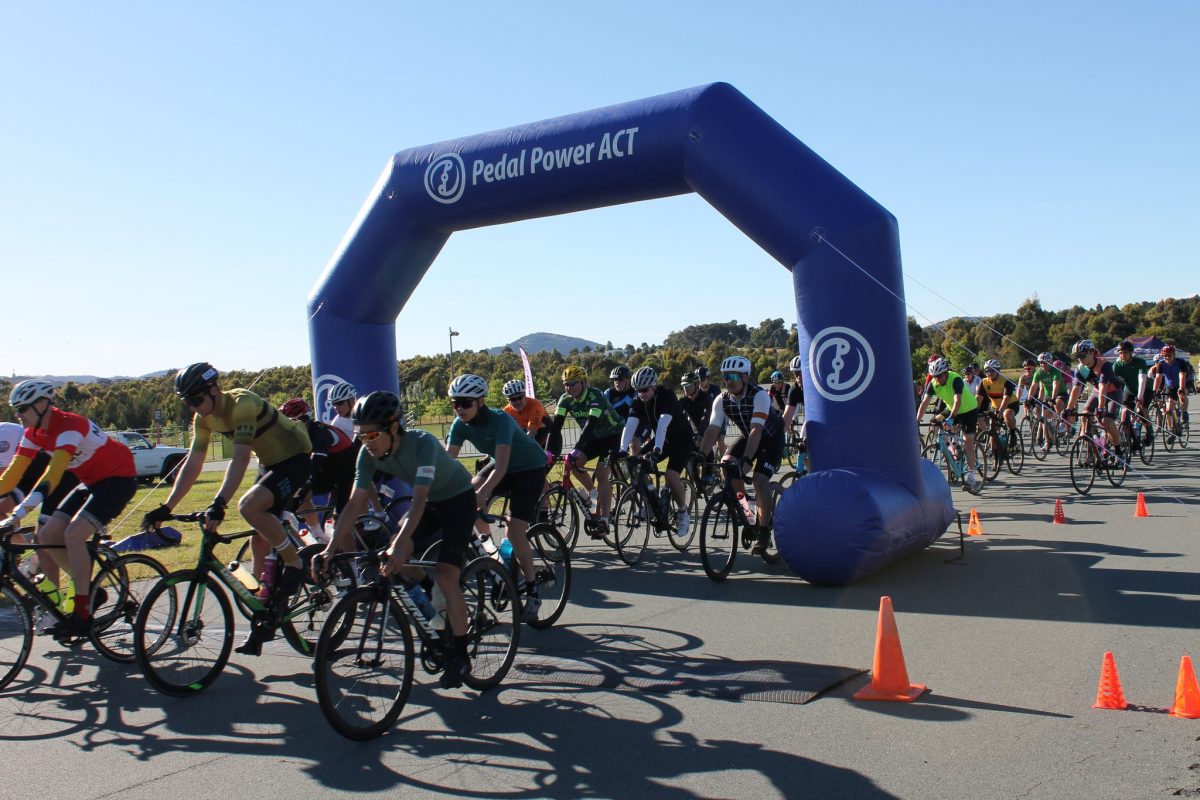 “The course itself is the challenge – it’s anything but flat. Other events have hills, but they have flat sections in between. With Fitz’s, it’s hill after hill. The challenge runs the whole way.”

And some might regard it as cheating, but e-bikes are welcome too. E-bike rider Karen Proctor heard other e-bikes would be attending this year, so she’s taking part for the first time too.

“I have always wanted to attend but my fitness level wasn’t quite up to scratch,” Karen says.

“Now I can finally have a go, with the confidence of a little boost to help me along.”

Registrations for the 2022 Fitz’s Challenge on Sunday 30 October are open online.

I am off to Sydney next week to ride Sydney to Gong. We are leaving from here to make a good challenge of it.

Love being out on the bike