Best of the bulls step up for Taralga Rodeo’s return 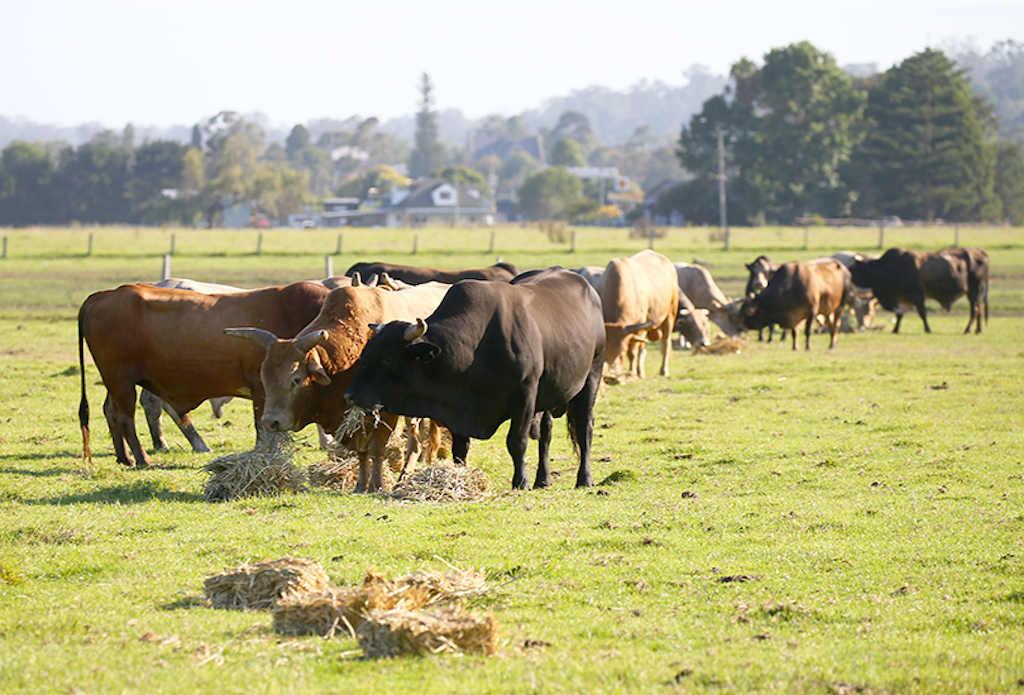 Livestock are in demand these days and harder to secure for bush competitions, but these bulls are bred to buck and will be the main drawcard at Taralga’s Rodeo. Photo: JenSol Photography.

After a three-year absence, Taralga Rodeo is bouncing back thanks in no small way to one man’s obsession with bucking bulls.

Some people collect birds or stamps for a hobby but John Davidge collects bulls.

Back in the 1960s he tried three times to ride a bull before deciding it wasn’t a good idea. So he bought one and was thrilled to find it bucked.

“You just seem to get addicted to them,” John said. “They turn into pets, they do.”

Thanks to John’s addictive pastime, the Taralga Rodeo returns on 28 January with plenty of bucking bulls. A drought and threatening bushfires cancelled the 2020 rodeo and campdraft as did COVID-19 restrictions in 2021 and 2022.

While the sweet aroma of thick summer grass has replaced the acrid stench of bushfires, this year’s campdraft has been cancelled again. This time a combination of high cattle prices, exorbitant transport costs and change of ownership of key district properties, which previously supplied large numbers of stock, has caused the cancellation.

Volunteer organiser Lyn Madden said 800 to 900 cattle were needed for a campdraft and beef producers were thinking carefully about entering valuable cattle, especially heifers in calf, in a campdraft.

But John Davidge’s bulls are bred specifically for the rodeo circuit and they will be kicking up the dust at Taralga Showground.

John cares for more than 50 bulls owned by the Rodeo Association of Moruya. Among the herd are tried and tested performers in the Australian Bushmen’s Campdraft and Rodeo Association’s southern zone, which includes Taralga and Goulburn.

Some of his young novice bulls are likely to get a run too.

“You have to look after them, see that they don’t get fighting or anything like that. You never put two bulls together that don’t like each other, you put them in separate yards,” he said. 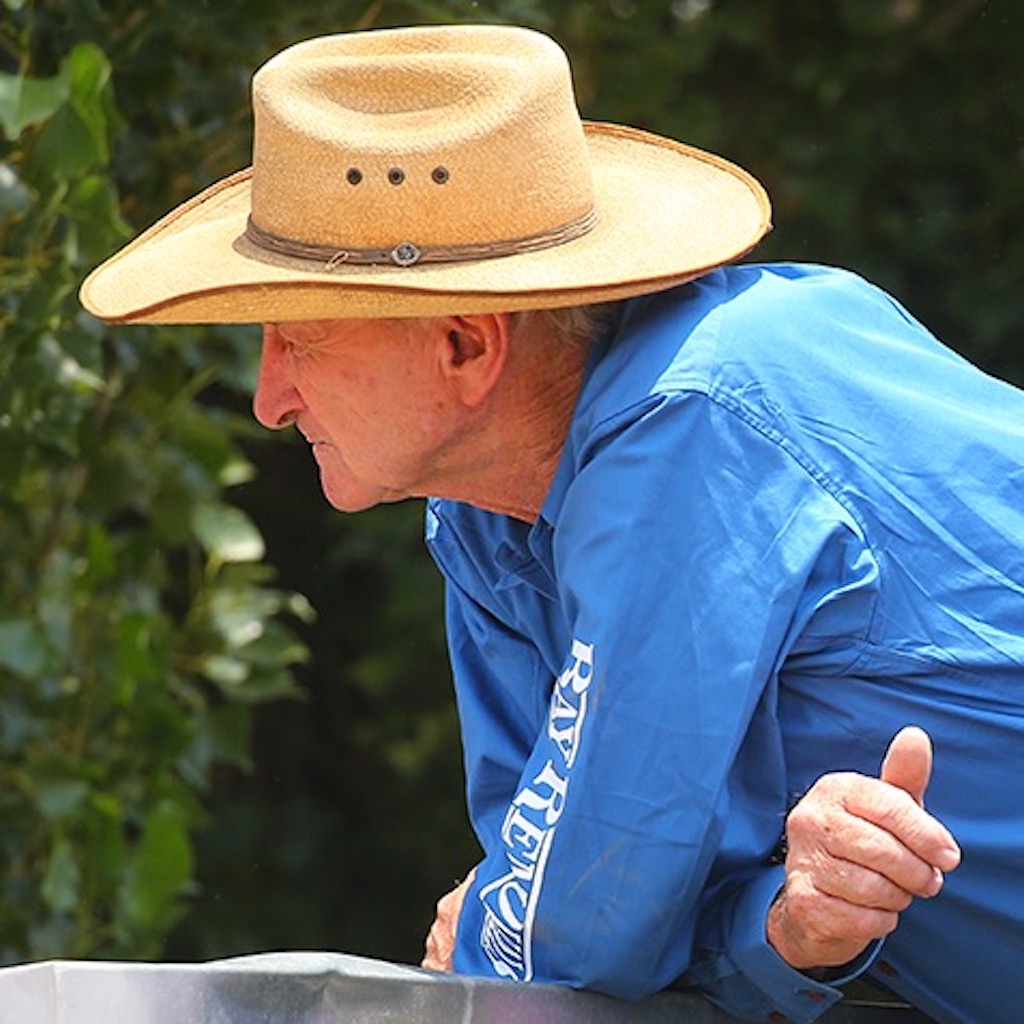 John Davidge says some men like to play golf, his hobby is collecting and caring for rodeo bulls. Photo: JenSol Photography.

Prizemoney of $2000 will be on offer for the open bull ride, an event that often comes down to the luck of the draw, according to John, who has been providing rodeo bulls since the 1970s.

John does not select bulls for the riders. Organisers look after the draw.

Almost everyone in Taralga will have a role in the rodeo and gymkhana that can draw up to 3000 people. The local Historical Society runs the barbecue, Taralga Rugby Union Club runs the bar and the show committee does the gate.

“There will be market stalls, the dog trials, barbecue shed and some exciting entertainment lined up,” Jess said. “The local band Brew will be playing and headliner entertainment, Hurricane Fall and Jayne Denham.”

Before the country music stars perform, the bulls will be in the spotlight. John says names and reputations will count for nought when the chute opens and riders do their best to stay on their bull for eight seconds.

“I’ve seen fellas come along with a bull over the years and tell us, ‘oh he is named such and such’, a real ferocious sort of a name,” John said. “When they open the gate he canters across the ring, he is not very ferocious, so that’s an embarrassment.

“You better not talk him up before he comes out the front of the chute.” 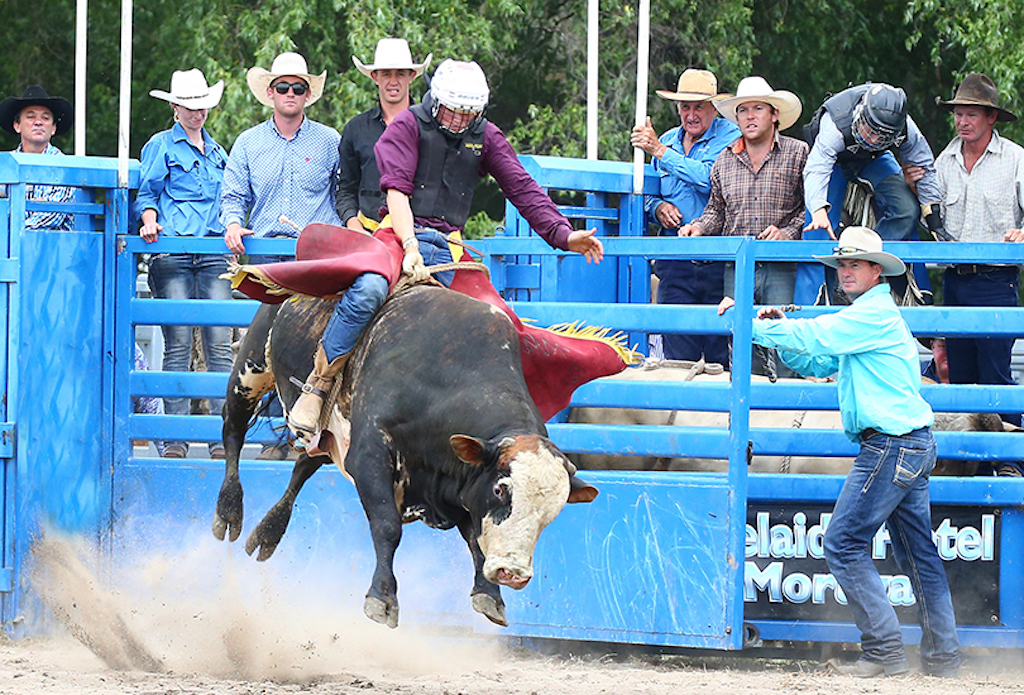 John has acquired a good knowledge of what makes a tough rodeo bull.

“Certain breeds you don’t even look at, these ones are all cross-bred, they have a touch of Brahman in them,” he said.

“You don’t get a brumby and take it to Randwick and race it – they’re all bred for the job. They can sense when a rider moves to one side. They’ll go the opposite way. They get smart over the years.”

I’d love to let a bull-rider into a yard on his feet, with his boots on – and see what happens. Try being shot at for your country, eh?! 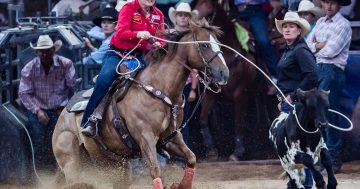 Rodeo returns: ‘I’m scared. Anyone who says they’re not is a liar’ 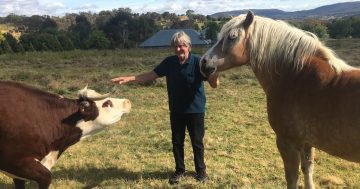 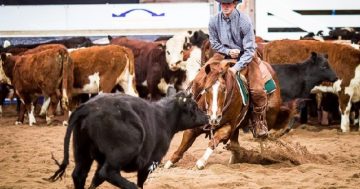