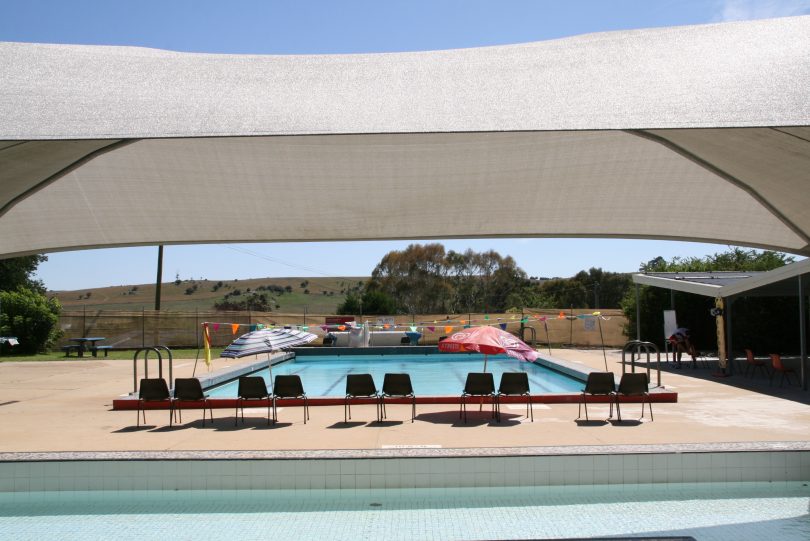 Braidwood Memorial Pool has received $1 million from the NSW Government for a major upgrade. Photo: Supplied.

The iconic Braidwood Memorial Pool has received $1 million in funding from the NSW Government to move ahead with stage one of major upgrades including modern change rooms, heating and a kiosk makeover.

The pool was originally opened in 1966 as a memorial for Australians who fought in World War II, and it opens seasonally between November and March.

Upgrade work will take place in two stages. The second stage will involve a pool reconfiguration, plant room update and gym, but it is currently unfunded.

Construction of the first stage is expected to start in March 2021, but stage two will not progress unless funds become available, according to Queanbeyan-Palerang Regional Council (QPRC).

QPRC is currently working on resealing and re-tiling the pool. 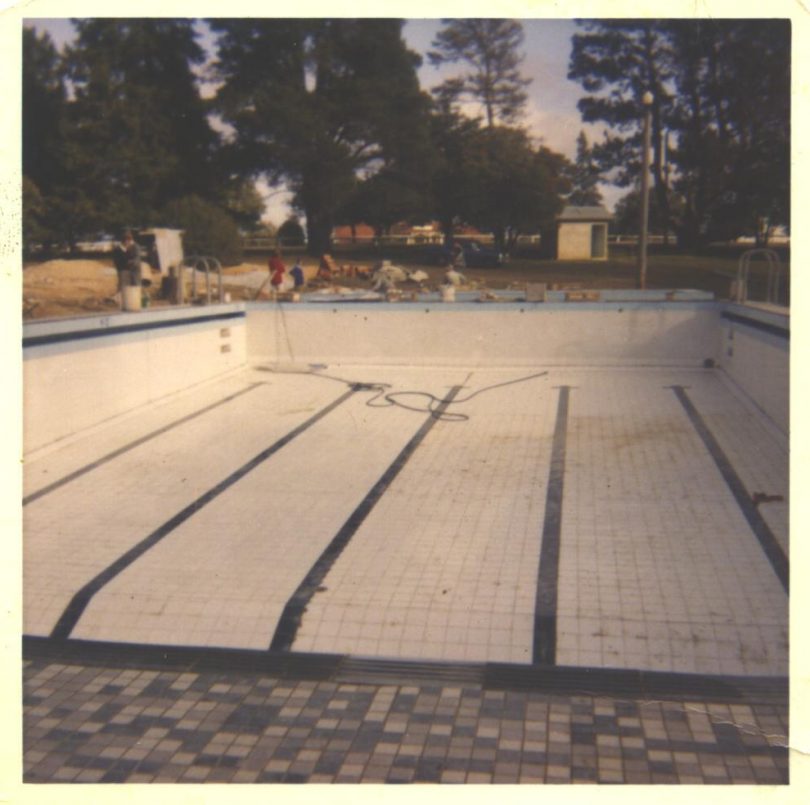 Braidwood Memorial Pool was built in 1966 and has since become a community staple. Photo: Supplied.

Queanbeyan-Palerang Regional Council Mayor Tim Overall said the money to repair the pool would provide a perennial benefit to the Braidwood community.

“This funding will go a long way to providing Braidwood and surrounding communities with the pool they deserve,” he said.

“The community has worked incredibly hard to progress this project and I look forward to everyone enjoying the facility when the upgrades are complete.”

NSW Member for Monaro John Barilaro said the pool has become a staple for the community.

“The Braidwood Memorial Pool is a much-loved and important centre for sport and recreation in Braidwood and its surrounds,” he said. “However, the facilities are in major need of a makeover.

“This funding will allow a range of upgrades to take place, including the installation of solar heating. The community will be able to enjoy all that the pool has to offer for a much longer period.”

The first stage will upgrade the change rooms and kiosks, with disability and family-friendly facilities replacing the current change rooms which are not enclosed.

The kiosk could potentially become a year-round facility, with QPRC exploring the option of servicing the adjacent Ryrie Park and it’s recently upgraded playground.

That's almost what Pamela Anderson has spent on face lifts!

I hope they get more than that for $1mil

Marcia Denman with the hospital, BCS and pool, plus houses being built I think there is plenty of work for local trades.

Rhiannon Craig - 1 hour ago
Mickey Boyce we go here ? View
Leanne Coveney - 4 hours ago
We drive over from the Southside to eat at Herbert’s! It’s definitely a fav 👍 View
Starry Hardjadinata - 12 hours ago
Wait til you try the Schnitzel and Porchetta Burger View
News 2

chewy14 - 2 hours ago
The ACT government once again focusing on the big issues. Well done, not like there are more important things to be done.... View
ssek - 2 hours ago
"Inspectors will have the right of entry to businesses" So, warrantless searches? "Penalties of up to 50 penalty units" Makin... View
Motoring 3

As summer approaches, ACT police are warning us that more Canberrans than ever have been caught speeding. They say, rightly,...
*Results are based on activity within last 7 days