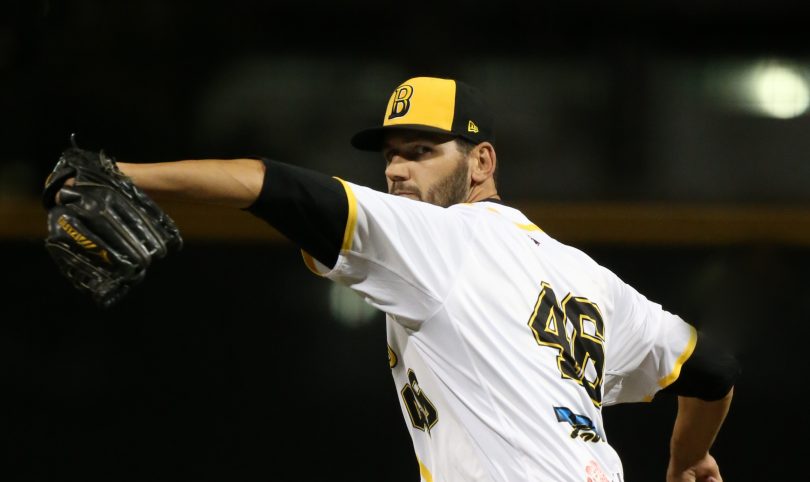 Brisbane Bandits pitcher Loek van Mil is in a critical but stable condition in Canberra Hospital after he reportedly lay unconscious in bushland for 24 hours after suffering serious head injuries while hiking last weekend.

Van Mil is expected to be discharged from Canberra Hospital in 10 days’ time after doctors announced the bleeding in his brain had stopped.

The Australian Baseball League has confirmed via a statement that van Mil is talking and managed a smile in the hospital and has been taken off the critical list.

“He is improving on a daily basis and they expect an all clear and discharge in 10 days if he continues on this path,” the statement said. “Loek looks a bit worse for wear but is sitting up, talking, smiling and cracking a few jokes.

“We ask you again to respect his family’s privacy. Loek wants to thank everyone from Australia, Holland and the rest of the world for the outpouring of love and support.”

It is believed the 34-year-old was on a hike on Saturday morning (8 December) when he fell and hit his head on rocks. The Dutchman reportedly lay unconscious in bushland for 24 hours before being discovered by a hiker. 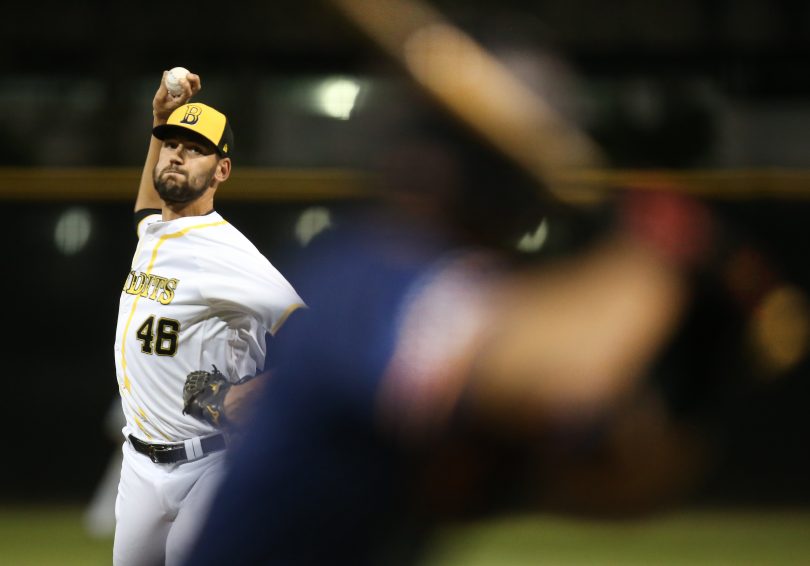 He sustained multiple fractures and bleeding on the brain but he is expected to make a full recovery.

Brisbane played the third game of their four-match series against the Canberra Cavalry at MIT Ballpark that night and when van Mil did not appear for the game, the Bandits became increasingly concerned.

The Bandits released a statement with the ABL around midday on Monday (10 December) saying the Dutch international suffered injuries on Saturday in an accident unrelated to baseball.

Van Mil started his career in the ABL with the Adelaide Bite before signing with the Bandits this season. He is best known for being the tallest professional baseballer in the world.