The Centenary Team are making some noise for their band competition finale:

The Centenary of Canberra today announced that Melbourne-based indie rock band British India will headline the Smells Like Centenary Spirit – Battle of the Bands final at the National Convention Centre’s Royal Theatre on 15 November.

The General Manager of the Centenary of Canberra, Adam Stankevicius, says nine finalists will battle it out on the night, with a range of impressive prizes up for grabs.

“As well as playing alongside a high-profile act in British India, these finalists are in the running to perform at a national music festival and become Music ACT’s Youth Live Artist of 2013,” Mr Stankevicius said. 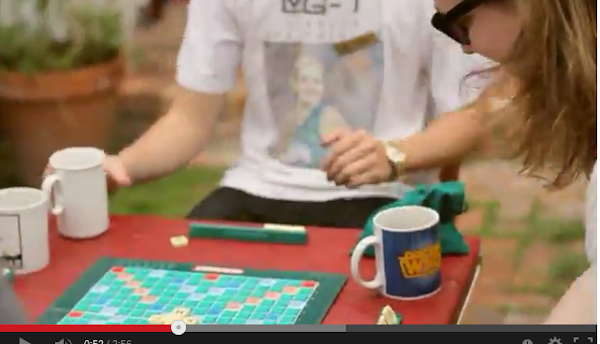 Cooby Pedy - 28 minutes ago
mazzie agree with you 100 percent in the .meantime these bloody climate alarmist keep spreading there false BS about renewabl... View
Peter Kline - 2 hours ago
Tony Armstrong great news. View
Mazzie Woodward - 9 hours ago
We don’t have a working hospital and they are building a giant battery 🔋 does anyone else find this utterly ridiculous? View
News 161

@The_RiotACT @The_RiotACT
A mishap at the Murrumbidgee Country Club put half the greens out of action, but general manager Ray Duncan says the club will be back better than ever https://t.co/U6mM0hq6S0 (17 minutes ago)