In uncertain times,
we give you certainty.
14 October 2021 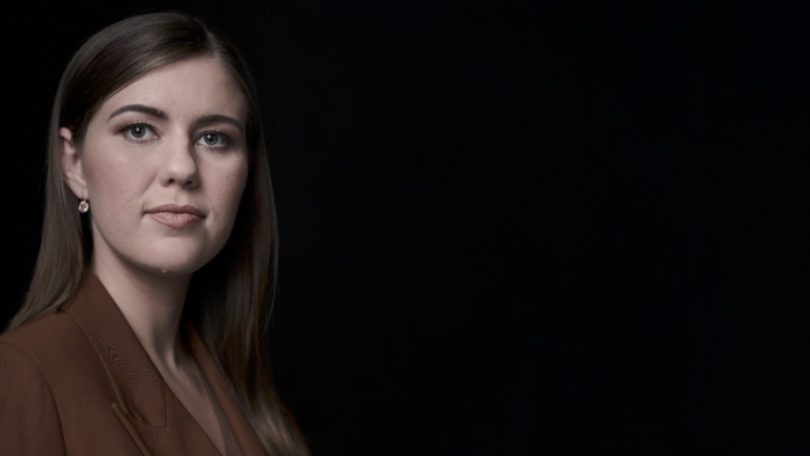 Brittany Higgins alleged she was raped in Parliament House in 2019. Photo: ANU.

The man charged over the alleged rape of Brittany Higgins has appeared in court for the first time, albeit by phone.

Earlier this year, ACT Policing alleged 26-year-old Bruce Lehrmann had sexual intercourse with Ms Higgins without her consent at Parliament House on 23 March 2019.

Police received the first report of the matter in April 2019, a formal complaint was made in February 2021, and in August, Mr Lehrmann was issued a summons to appear in court.

He joined the ACT Magistrates Court by phone on Thursday (14 October), but the only comment he made was when Magistrate Beth Campbell asked if he could hear her, to which he said, “I can, Your Honour”.

Last month, the court heard Mr Lehrmann would plead not guilty to one count of sexual intercourse without consent and was living in Queensland.

On Thursday, defence barrister John Korn applied for another adjournment as he said he had been given court documents relating to the case from police, but they contained material he shouldn’t have received, so he returned them. He said he received a hard copy of the documents on Tuesday. 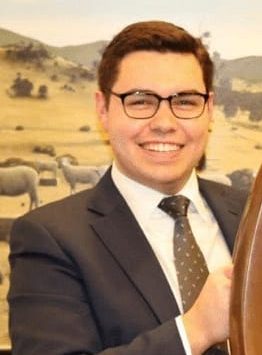 Bruce Lehrmann has been charged with the alleged rape of Brittany Higgins. Photo: Social media.

There was also a complication regarding possible quarantine arrangements.

Mr Lehrmann’s legal team wanted a conference with him and had to work out if they could visit him in person because if he came to NSW, he would have to quarantine for a fortnight due to COVID-19 rules.

Magistrate Campbell adjourned the case to 5 November. Asked if Mr Lehrmann would be ready to be committed to the Supreme Court on that date, Mr Korn replied, “probably, Your Honour”.