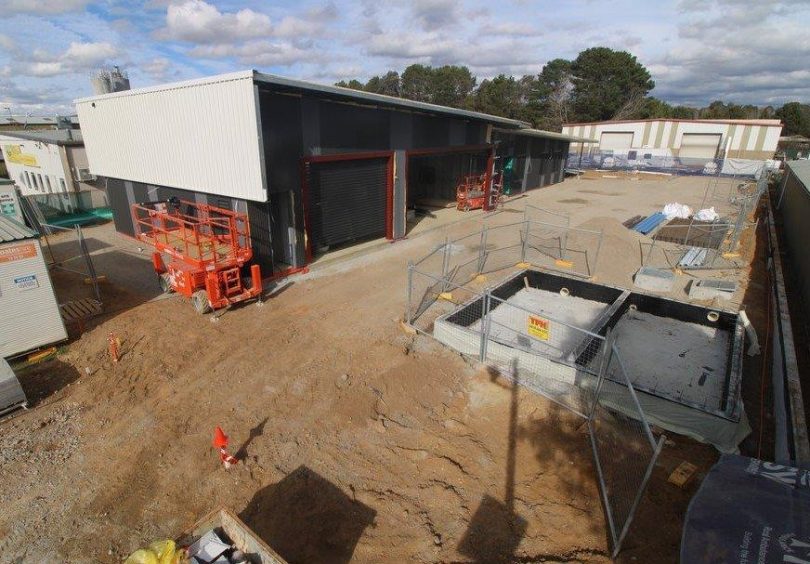 A milestone in the construction of the Bungendore Ambulance Station with the concrete slab, structural steel, roof sheeting and external wall sheeting now complete.

“I am excited to see the progress. This is something the community fought hard for, and I am proud to be delivering on this important asset,” Member for Monaro, John Barilaro says.

“In the event that there is an accident on the road or someone injures themselves, we want to guarantee that urgent medical care is as fast as possible and this ambulance station will assist in making that happen.

“We will see the purpose-built station, which has been designed with input from paramedics and tailored to the specific needs of Bungendore and surrounds.”

Over 2000 people signed a successful petition which called for a more local ambulance services rather than relying on those out of Queanbeyan, with the first sod turned on the project in Bungendore in January this year. 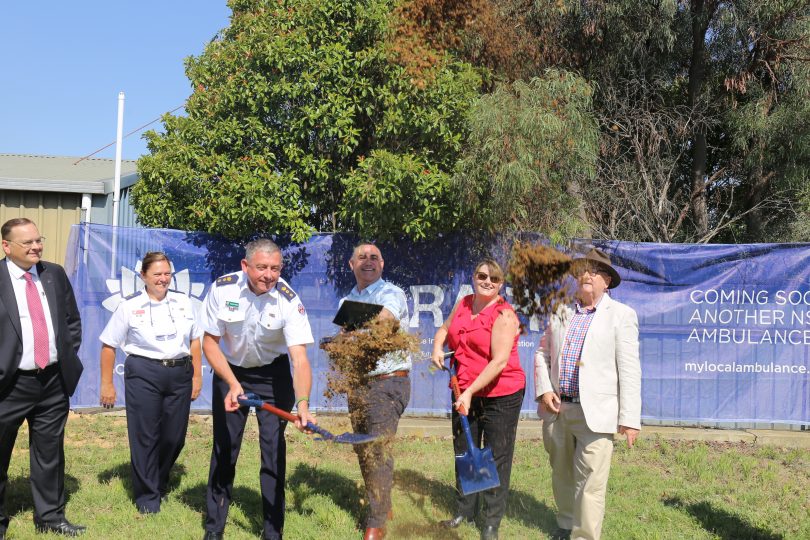 Installation of internal services and internal wall finishes have commenced as well as external pavements and landscaping around the building. The project remains on track to be completed later this year ahead of an operational commissioning and fit-out phase.

The new station at 31 King Street includes internal parking for up to three emergency ambulance vehicles, administration and office areas and logistics and storage areas. 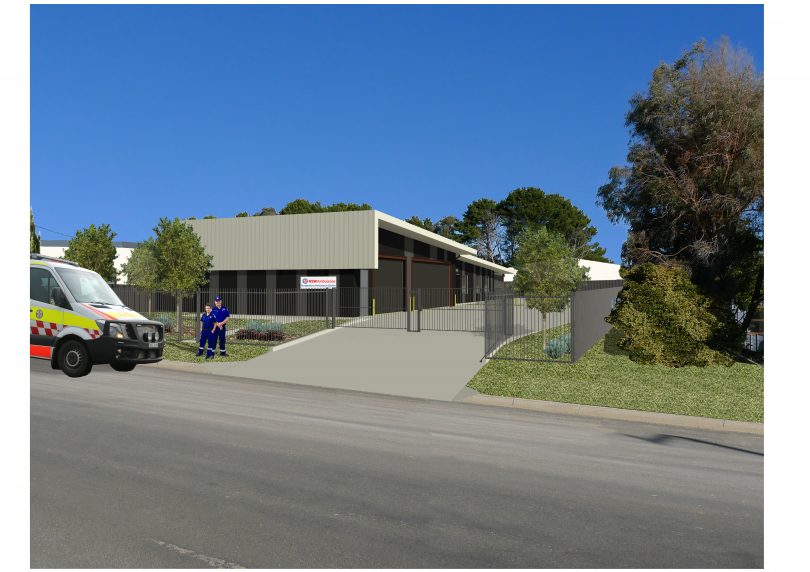 An artist’s impression of the new Bungendore Ambulance Station.

chewy14 - 36 minutes ago
Kenbehrens, I definitely see a role for the seizing of cars and prison time for repeat offenders as well.... View
phydeaux - 2 hours ago
"Penalising “poorer” [sic] people less, is an incentive for them, and a serious grievance to others" So sorry to hear tha... View
kenbehrens - 2 hours ago
Difficult question. I've often thought that fines are inequitable with those on higher incomes not adversely impacted. Yet th... View
News 5

chewy14 - 39 minutes ago
BJ, Whilst I think politics definitely influenced early parts of the project, Tuggeranong has since seen the construction of... View
bj_ACT - 2 hours ago
Tuggeranong’s water quality has not been getting better. I didn’t know you were such an easy marker on the score of ACT g... View
chewy14 - 4 hours ago
BJ, The problem is that short of getting rid of the Lake entirely, there is no easy (or cheap) solution. Most of the problems... View
News 319

bj_ACT - 53 minutes ago
That’s a really interesting read A nony mous. We deserve to know more research and analysis. Many of the Oaks and Cedars of... View
A Nonny Mouse - 4 hours ago
The Local Government Association of South Australia commissioned an 'Independent Inquiry into Management of Trees on Public L... View
bj_ACT - 6 hours ago
I’d certainly like to see some peer reviewed stats on the tree falls in Canberra. I noticed on radio last week the TCCS exe... View
News 1

@the_riotact @The_RiotACT
With work-from-home and workplace flexibility now the norm, businesses are focussed on creating offices that are more homely and enhance staff wellness. Specialist #office space business #Burgtec has some novel solutions https://t.co/I1bnCGMuRp (10 minutes ago)