Bushwalkers reunited with family after a week in Morton National Park 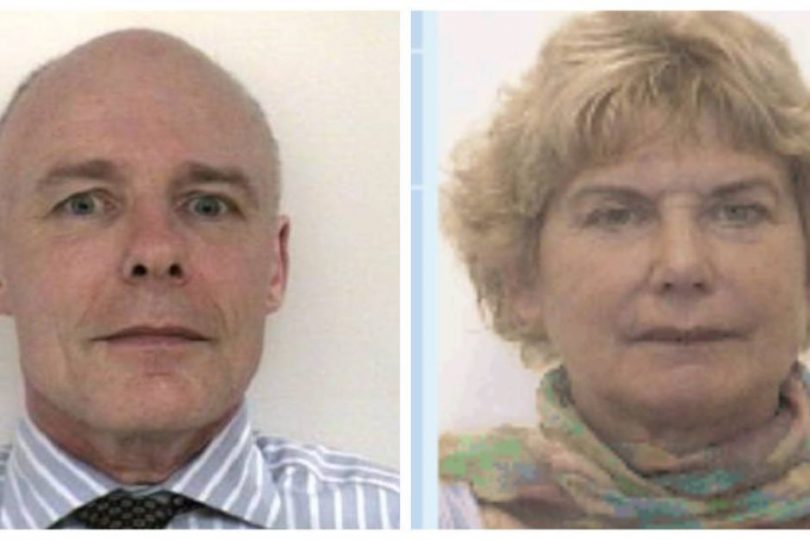 A couple of bushwalkers stranded during an adventure in the Morton National Park, west of Nowra have been reunited with family a week after their ordeal started.

Concerns for their safety were raised on Tuesday when the pair failed to return home. Mobile phone contact was able to be made, putting family and friends at ease.

A joint retrieval operation was launched involving South Coast Police District, PolAir, the Westpac and NSW Ambulance helicopters, and the SES, with the pair located on Thursday (December 13) but due to deteriorating weather, Mr McCarthy and Ms Boterhoven De Haan had to take shelter for another night.

Yesterday (December 14), uninjured and in good spirits, the pair were walked back to the entrance of the National Park at Quiera by emergency services.

They were checked at the scene by NSW Ambulance paramedics, before being reunited with family.

Senior officers from South Coast Police District have commend all parties involved in the successful search and rescue operation.

Police are urging members of the public planning to bushwalk during the holidays ahead to be well prepared for the conditions they will encounter.

Think before you TREK:

T – Take adequate supplies of food, water, navigation and first aid equipment;
R – Register your planned route and tell friends and family when you expect to return;
E – Emergency beacon are available free of charge from NSW Police and NPWS;
K – Keep to your planned route and follow the map and walking trails.

Walkers are also encouraged to install the free ‘Emergency Plus App’ on their mobile phone, which allows for swift location identification by emergency services.