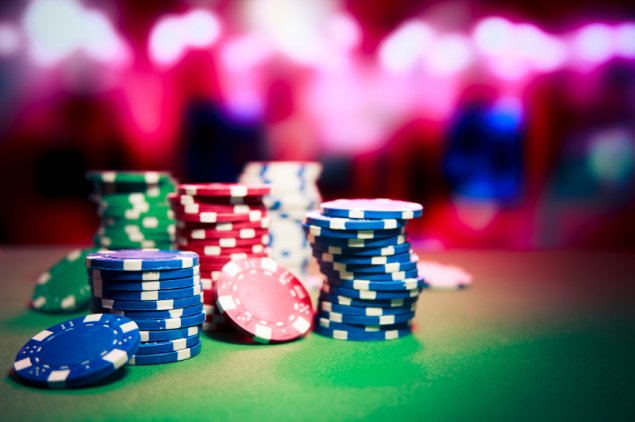 Canberra Business Chamber has backed plans to redevelop the capital’s casino into a major new entertainment precinct, saying it will help revitalise the city centre.

“It is not something government can do alone and it is encouraging to see private sector investment aimed at this outcome.”

The refined bid by Aquis, the Hong Kong-based investment and development business, proposes a $307 million redevelopment to modernise Casino Canberra and establish several restaurants, bars and boutiques, plus accommodation and entertainment options across City Walk in Canberra’s central business district.

In its ACT budget submission, the chamber argued the development of a vibrant, modern CBD must be prioritised to enhance the city’s identity.

This is also a key plank of its Destination 2030: A Vision for Canberra, which calls for designated entertainment precincts in the city and town centres in order to create a more liveable Canberra.

“While Canberra has a highly educated population, a socially conscious community, and is a clean, green and tech savvy innovative city, this is not evident in the city centre – which
requires some attention and investment,” Hendry said.

“Projects such as the casino redevelopment, will not only help breathe new life into the city, they will create local jobs during the construction phase and beyond.

“A world-class casino precinct, and high-quality hospitality and accommodation precincts
throughout the ACT, combined with direct international flights, will help attract visitors to our region and diversify our economy.

“Development of our city centre has to concentrate not only on spatial layout and large-scale development, but also on enhancing the city’s character.

“The integrated resort being proposed by Aquis will potentially do both these things. It will
help improve the city aesthetically while bringing more activity to Civic by attracting people to visit, stay and socialise.”

Rattenbury, who holds the balance of power in the ACT assembly, says he will support poker machines in the casino only if they come with a bet limit of $1 per spin.

He has also demanded mandatory pre-commitment, whereby gamblers must decide up front how much they intend to gamble.

The $1 spin limit would allow for gamblers to lose about $120 an hour, a significant reduction on current bet rates for poker machines; Canberra’s clubs operate machines with a maximum bet of $10 a spin.

Rattenbury has written to ACT chief minister Andrew Barr setting out the conditions for his support for the project, outlining the Greens’ concerns about problem gambling in Canberra.

The government is expected to introduce legislation early next month before the territory goes to the polls to allow poker machines, and set special tax rates and a community levy for the casino.

Tara Murray - 20 hours ago
Jason Livingstone not to mention the cull after that which in my opinion wasn’t necessary... View
Jason Livingstone - 21 hours ago
What was the number of wildlife lost due to the fires? 2020 has not been good to wildlife.... View
ACT Election 5

Liv Ruth - 24 hours ago
Hi Jim Jim, if that is Covid debate you are talking about, this should be applied against everyone’s next rates invoice in... View
show more show less
*Results are based on activity within last 7 days

@The_RiotACT @The_RiotACT
In the late 1980s, when restaurants flourished in Goulburn, Danny's Brasserie made such a splash it’s still talked about today, writes John Thistleton https://t.co/bVLciHyym9 (42 minutes ago)