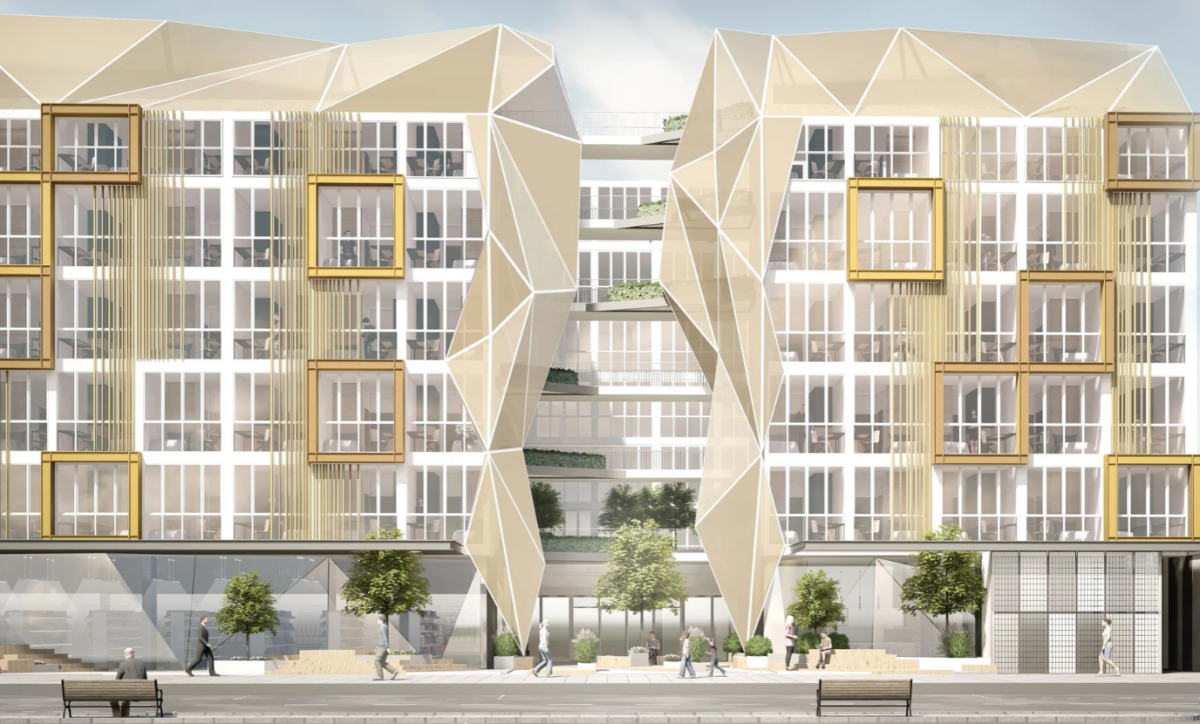 The developer of a 400-unit student accommodation complex in Braddon is seeking a buyer for or investors in the six-storey mixed-use project.

It also boasts dedicated study areas, a gym, a music room and laundry, as well as two central courtyards and communal open spaces.

CBRE Canberra and Ray White Commercial are leading the campaign through an expression of interest process, touting the site as an outstanding inner urban location in the burgeoning suburb of Braddon within walking distance to the Australian National University and UNSW Canberra’s planned new campus in Reid.

The complex will also be close to amenities, services and public transport, including the light rail and city bus station.

They say the project “provides an opportunity for owner operators to purchase a turn-key development or investors to secure a prized asset with a pre-committed long-term management agreement in place to one of Australia’s leading student accommodation operators”.

Canberra’s strong economy underpinned by the the Federal Government and its tight rental market are listed as plusses for buying into the project.

“Canberra consistently has one of Australia’s lowest residential vacancy rates and highest average weekly rental rates demonstrating the demand for accommodation and strength of the residential market,” the property listing says.

The project is set for completion in late 2024 for the start of the 2025 education year.

The COVID-19 crisis has set back the ACT’s higher education sector but international students are returning to Canberra and this development is a show of faith in its long-term future.

The move to establish the new UNSW campus at Reid will also drive demand for student accommodation in the city. 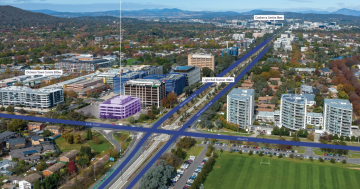 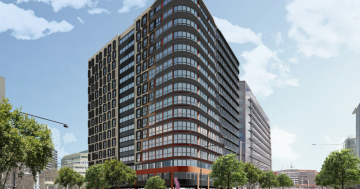