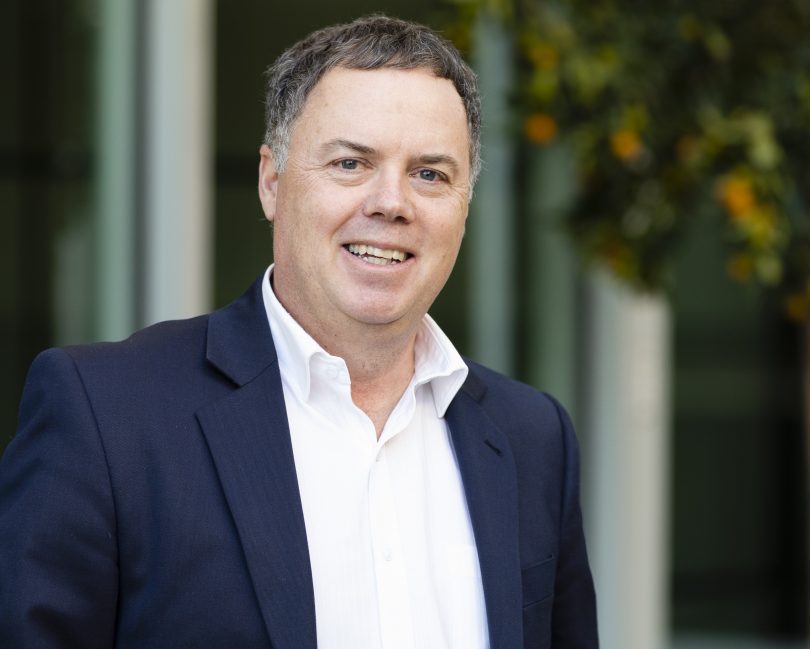 The ACT needs a dedicated Minister for Business in a smaller Cabinet and more Government support for local non-tech entrepreneurs, according to the Canberra Business Chamber.

It has made the call in its 2020 Budget submission to the ACT Government, along with a push for a new skills and workforce strategy, review of commercial rates and assistance for businesses affected by future light rail construction.

The Chamber says that there should be one minister with clear responsibility for business-related activities and a mandate to advocate for the business community and their concerns.

Chamber CEO Dr Michael Schaper says there is an important need for someone to have clearly articulated responsibility for business and economic development so the “the buck stops with an individual minister”.

“You need a minister who says ‘this is my area, I am responsible for it and it’s my job to make sure this portfolio area is properly administered'”, he said.

Dr Schaper said it would not only make it easier for business to have the ear of Government but also give the minister a clear conduit into the business community to develop a full understanding of the sector.

He said it could also be hard for ministers with multiple portfolios who were jumping from one area to another to be across business matters.

The Chamber is also calling for the ACT Government to fund as a pilot a one-stop-shop advice centre such as the Queanbeyan-based Southern Region Business Enterprise Centre (BEC) which could also cover ACT businesses as part of a Capital Region approach.

It says tech start-ups are served by the Canberra Innovation Network (CBRN) but there is a lack of support for other starts-ups/early-stage firms and small businesses. The Chamber says a dedicated advisory service or ‘one-stop-shop would significantly reduce the very high level of business failure in the Territory.

“If you want to start a business venture at the moment and it’s not based on an app where do you go,” Dr Schaper said.

“The techs are obvious, a little bit sexier, cutting edge, but the day-to-day work of Canberra and most business activity is in the non-tech area.'”

He said there were 4000 start-ups every year in the ACT but about 3000 of them fold before the end of the year.

“So even if we can get a small percentage of those stabilised and growing that’s going to have really positive impact overall,” Dr Schaper said.

He said the ACT was currently the only state/territory that did not fund such a service. 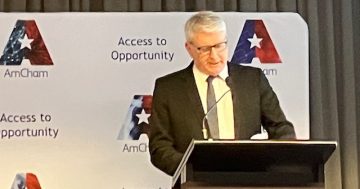