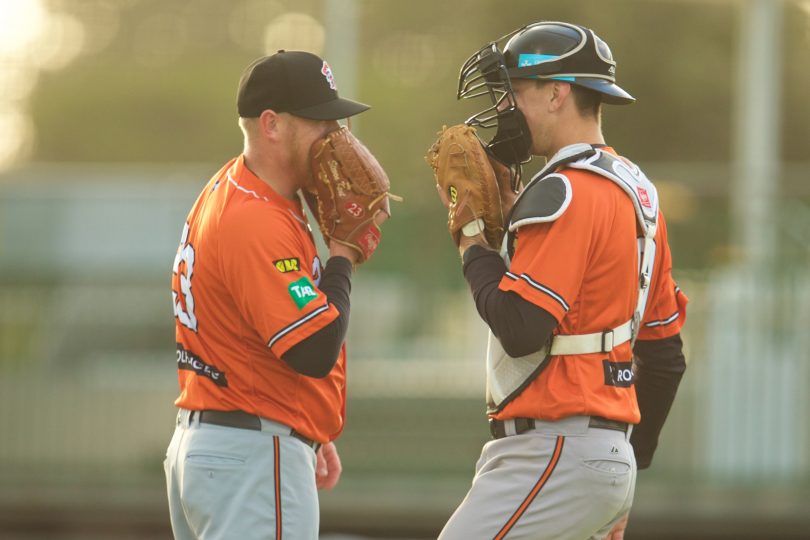 The Canberra Cavalry are raring to go in the 2019/20 Australian Baseball League season – and they’re kicking it off with an epic doubleheader this weekend at MIT Ballpark in Narrabundah.

The Cavs will face the Sydney Blue Sox this Saturday, 16 November at 5:00 pm, before making history on Sunday by playing against Korean Baseball Champions the SK Wyverns at 3:00 pm, marking the first time any Korean team has played the Cavalry in Canberra.

Cavalry head coach Keith Ward praised the concept of the pre-season hit-outs to test new players and provide an opportunity for sophomore recruits to connect with the current team.

“The pre-season games provide an opportunity for our players to get their legs under them against quality opposition,” Ward said.

“It’s a great opportunity for the coaches to see the type of team we have in the clubhouse and on the field.

“We are excited about each player. We have recruited a lot of players and these games will allow us to gel as a unit and hit the ground running come opening night.” 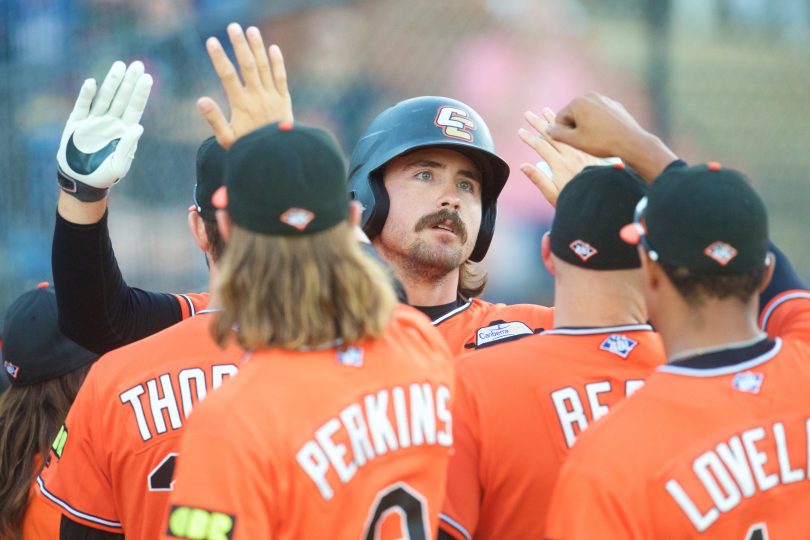 The doubleheader starts at 5:00 pm at the MIT Ballpark this Saturday against the Sydney Blue Sox.

Ward hopes that the international friendly against the Koreans will provide future opportunities for the local baseball community and an extension of the trans-pacific partnership between the two teams.

“The game against SK will provide an opportunity for the local baseball community and our fans to see how Cavalry is growing and building relationships with like-minded professional organisations overseas,” he says.

“We hope that SK’s visit to the Fort leads to seeing some of their top talent wearing the ‘Cav’s Orange’ in the near future.”

The Cavalry will look to build on their relationship with the Korean Baseball Organisation giants by showcasing that they can compete with the powerhouse franchise.

Tickets are on sale for the Exhibition Super Series. All Cavs 2019/20 members get access to the series for both games with their membership. Children under age 16 also get in free. Tickets for the series are $10 for access to both games.

2019/20 Cavalry Memberships are on sale now at https://gocavsgo.com.au.

@The_RiotACT @The_RiotACT
Exploitation of Working Holiday visa holders is still rife in regional Australia and Hannah Sparks says it should be stopped. https://t.co/0aX2diaLo0 (19 minutes ago)