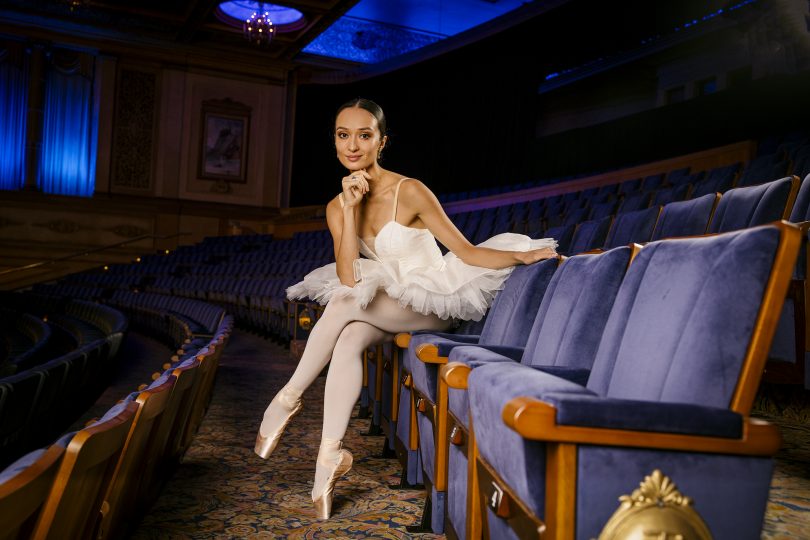 Jasmin Durham’s mother was mesmerised by ballet from the very first show she ever saw.

That love of dance passed from mother to daughter, and now Jasmin, a former Canberra resident who was raised in the city from the age of three months but now lives in Melbourne, is one of six nominees in the 2020 Telstra Ballet Dancer Awards. Created in 2003, the awards support the rising stars of the Australian Ballet.

The nomination recognises her talent, hard work and potential.

She is not the only talented artist in her family. Her sister is also a dancer, living in Paris and working with the Moulin Rouge. Jasmin remembers their mother worked extremely hard to afford to send her two daughters to ballet classes.

READ ALSO: Why The Abbey is giving a voice to live music in Canberra

“I grew up in Canberra and I loved ballet a lot. But I was also inspired as a kid to do my best because I knew the sacrifice my parents had made,” Jasmin said.

“For my mum to afford classes, she made all the costumes for the ballet shows. I remember her slaving away doing that, and I knew I had to work to honour her sacrifice and support.

“She was not a stage mum and not pushy in any way; she was just really supportive because she knew I loved it and I was very passionate from a very young age. She is the reason I have such a strong work ethic, she taught me that early in life.” 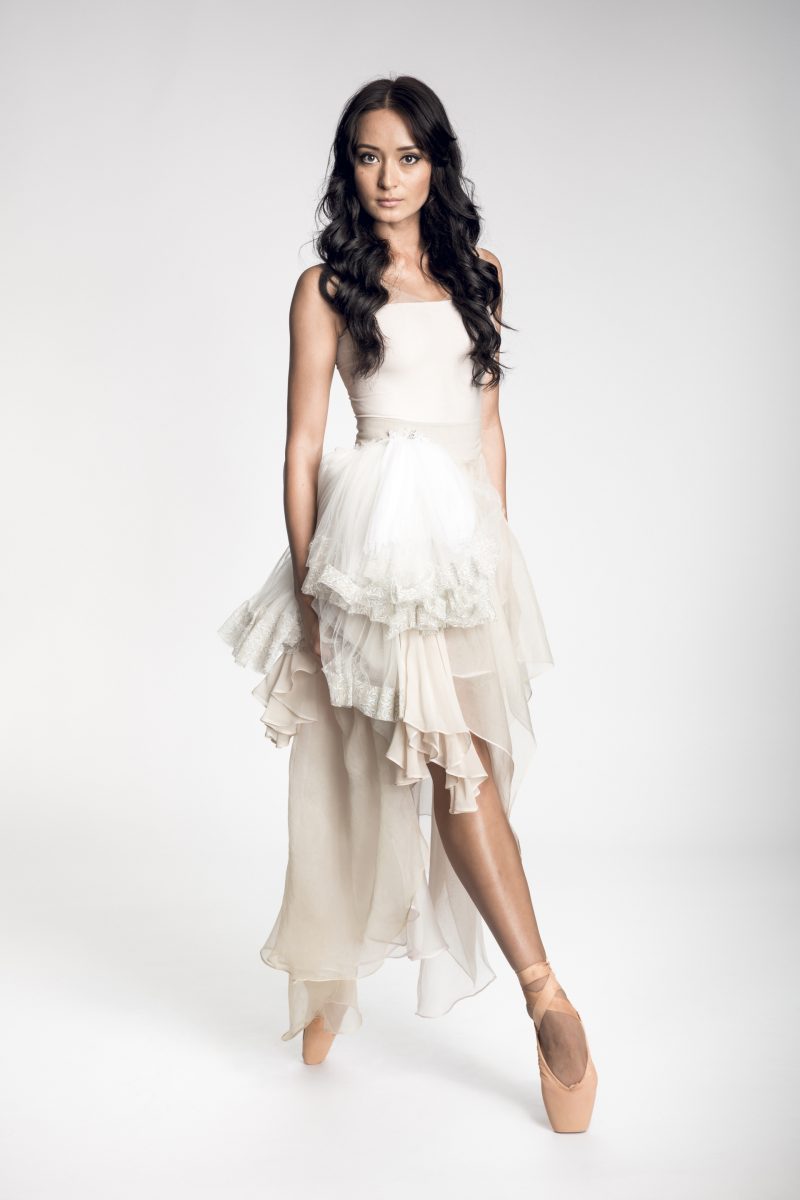 Success did not come easy for Jasmin and she had to work hard to achieve her goals, saying she auditioned for Ballet School four times until she was accepted.

“I wasn’t a natural talent. I didn’t have the right physicality; I had to work for it,” she said.

“My sister did, she has these gorgeous long legs. But what I had was discipline, and I’ve always been quite athletic. And those things helped get me through.”

She said while she competed as she grew up, she struggled with comparing herself to others, but she had grown to love her athletic build.

“As a kid, I hated my big calf muscles, but as I got older, I realised I could jump really high and I don’t get injured. There are so many positives to having an athletic body,” Jasmin said.

“You have to appreciate what you have to offer. I have got my thing; it is being determined, reliable and strong. It can be tough mentally to stay positive, but that’s a big secret to success in dance. You have to stay mentally strong.”

When asked what advice she would pass on to younger dancers, she said while it was cliched she always tells dancers they need to write their own story.

“I found growing up it’s best to just focus on being the best version of yourself,” Jasmin said.

“I remember when I joined the company thinking I want to be a principal dancer, but that is a little dangerous.

“You can be inspired by other people, but you have to be the best version of yourself and not try and be something you’re not. The happier I am in myself, the better I dance and the more I reach my potential.” 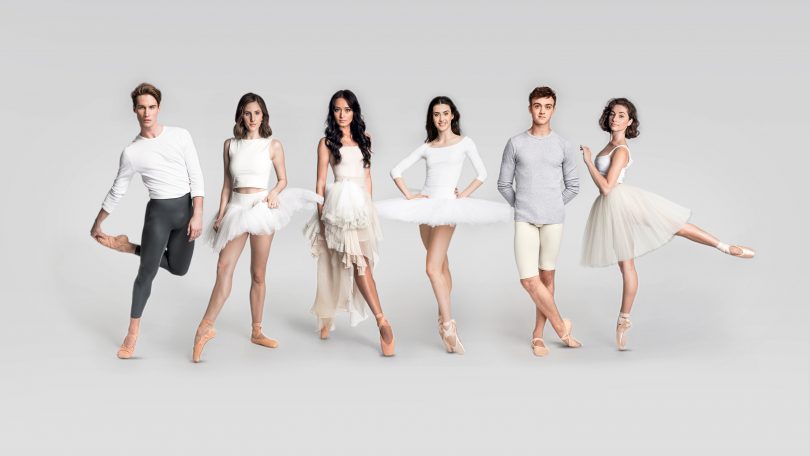 The Telstra Ballet Dancer Awards winners will be announced at the Sydney Opera House on 6 April, the opening night of New York Dialects, the Australian Ballet’s much-anticipated first Sydney season in over a year.

There are two separate awards: the $25,000 Telstra Rising Star Award chosen by a panel of judges and the Telstra People’s Choice Award, which will be chosen by a public online vote and includes a $15,000 prize for the winner.

Frank Arnold - 16 minutes ago
Ohhh myyy Goddd !...Crooked pavements!...pot holes in our roads!...and now it's long grass !!!! FFS we hardly had any 3/4 yea... View
Cary Elliot Johnson - 4 hours ago
I'm confused as to why the grass cutters are now only doing a half R'sd job and leaving kurbsides and big chunks around obsta... View
Rien Wiersma - 8 hours ago
Troy Dare yes, you’re right, I was just being naughty,... View
Public Sector 48

Garry Dodds - 18 minutes ago
First Dole Office, so many public servants lining up for Coffees at 9am every day.Do Are they dedicated to work? View
Jimmy J LaRue - 8 hours ago
There used to be a technical stream in the Commonwealth. Like there are pay grades for Legal and some other specialty streams... View
JS9 - 8 hours ago
Outsourcing makes genuine sense when it is specialist skills that are not reasonable to maintain within a public service. Whe... View
Breaking 1

liberalsocialist - 35 minutes ago
What a disgrace. And while in no way taking away from this cowardly act, I have come from NSW where we are told to dismount a... View
News 13

kenbehrens - 35 minutes ago
That makes no sense. Your comparisons are 20-25 years apart. The "new" bus route takes longer because it services a bigger ar... View
bj_ACT - 1 hour ago
Not sure about the adding 10 minutes to the 333 journey by changing to go past College St and UC. The change Only added 1.2km... View
michael quirk - 6 hours ago
Yes,but it is by no means certain that light rail stimulates urban redevelopment more than BRT. Much depends on design of the... View
News 3