Interested in property?
We can help you with that
7 July 2018 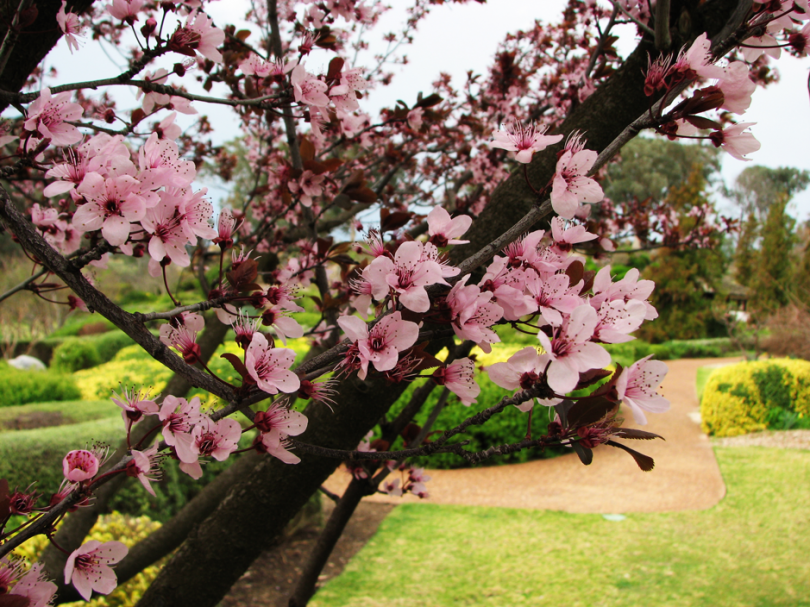 Cowra is a country town with a genuine difference. While it offers plenty of experiences that include superb local food and wine, extraordinary pastoral surroundings and picturesque waterways, a significant part of what makes the town what it is today is its role as a prisoner of war camp during World War ll. There is much in Cowra today which serves as a reminder to the events that took place during the war, such as the stunning Japanese Gardens, the remains of the POW campsite, the Japanese cemetery and Australia’s World Peace Bell.

Cowra is located on the lovely Lachlan River, and it’s a major administrative centre for a rural area which has an economy driven by wool, livestock, wine and tourism. Cowra is surrounded by grazing regions and fertile farmlands, and the town itself boasts quality restaurants, galleries and craft shops.

In 1944, Cowra was the site of the largest prisoner of war breakout in modern history, when more than 1,000 Japanese prisoners who were being held captive escaped, with 231 dying. The traumatic incident has led the town to promote pacifism and international harmony in a range of ways. The people of Cowra and the nation of Japan have forged a remarkable friendship and undertaken a journey of reconciliation and healing. 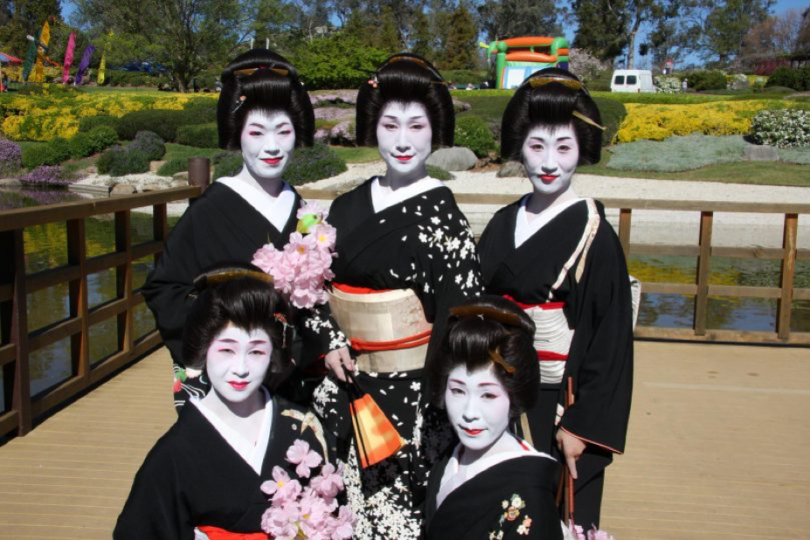 From Canberra, take the Barton Highway and Hume Highways to Yass. Shortly after passing Yass, turn left onto Lachlan Valley Way, which will take you through Boorowa and into Cowra. The entire route is well signposted. 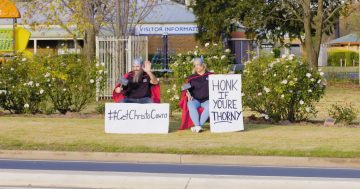 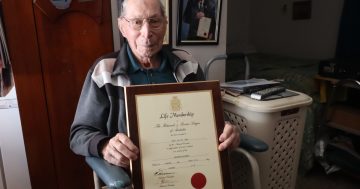 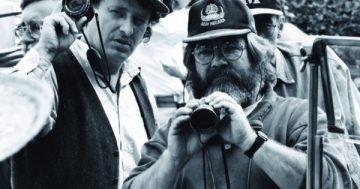 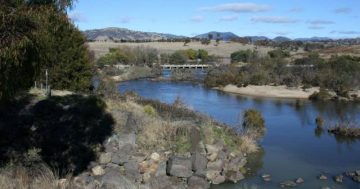 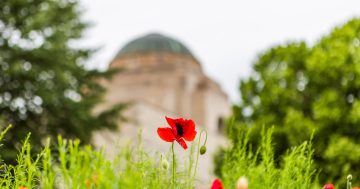 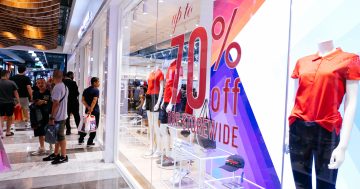 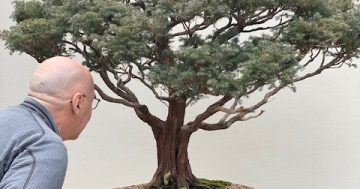