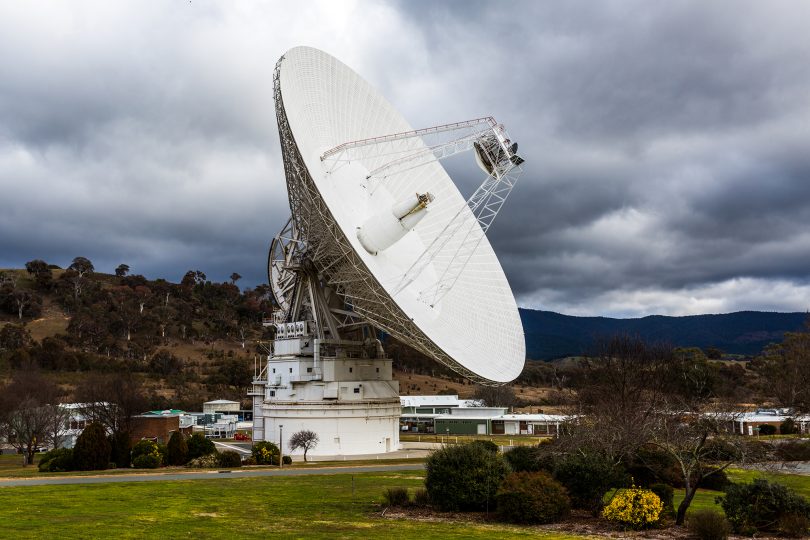 Canberra is joining forces with South Australia to play a leading role in developing the space industry in Australia.

The ACT and South Australian Governments today signed a new Memorandum of Understanding at Mount Stromlo which commits the governments to working together and using their complementary strengths in the space sector.

“South Australia brings a launch facility and its manufacturing history to this partnership, while we have significant strengths in our research community and the headquarters of a significant number of the big players in the space industry,” Mr Barr said.

“Canberra is also home to a number of companies such EOS Space Systems, Geospatial Intelligence and Geoplex that are leaders in their field.”

Mr Barr said the Australian space industry is on the cusp of significant growth, thanks in part to the efforts of the South Australian and ACT Governments.

“Recently UNSW Canberra was awarded delivery of the Buccaneer space program in conjunction with the Defence Science and Technology Group – a significant outcome for our growing space industry.

“In fact, the Defence White Paper’s commitment to strengthening Australian Defence Force capability in all aspects of space, including secure satellite communications, earth observation, space situation awareness and global navigation satellite systems is the catalyst for this MOU,” he said.

“Both Premier Weatherill and I recognise that this is a major opportunity to grow our economies as well as the national economy.”

Mr Barr said that, as the first action under the new MOU, he will attend the International Astronautical Congress in Adelaide in September and will showcase a number of Canberra’s key industry players including ANU, UNSW Canberra, EOS Space Systems, Geospatial Intelligence and Northrop Grumman.

“Both SA Premier Jay Weatherill and I have previously written to the Prime Minister asking the Commonwealth to take a lead in the development of this important sector,” Mr Barr said.

“The recent decision by the Commonwealth to establish an Expert Reference Group to review Australia’s space capabilities is a small step in the right direction, which we hope leads to the establishment of a national coordinating body for the space industry.” 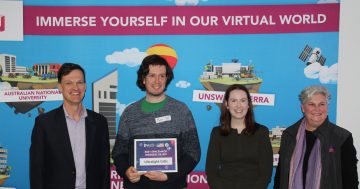