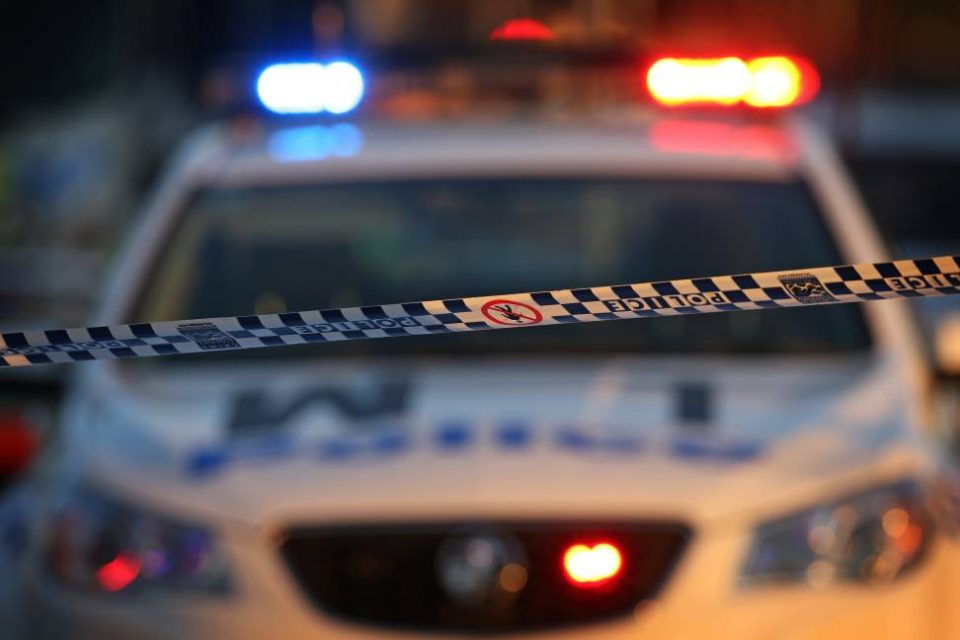 Police are seeking information after a pedestrian was hit by a car on Wednesday night. Photo: File.

A Canberra man has died after being struck by a car from behind while walking in East Queanbeyan on Wednesday night.

New South Wales Police say the 38-year-old was hit from behind by a Volkswagen Amarok at the intersection of Hill Lane and Kings Highway around 8 pm.

The man was reported to be walking in the middle of the road, in the dark.

Police and paramedics tried to revive the pedestrian but he died at the scene.

A 25-year-old Bungendore man, who was driving the vehicle, was not injured and has been taken to hospital for testing.

A crime scene has been established and investigations are ongoing.

Anyone with information or dashcam footage of the incident are urged to contact NSW Crime Stoppers on 1800 333 000.

Futureproof - 4 hours ago
chewy14 - I'm a boomer, still working. When I retire, I'm going to hit up the government to get as much free stuff as I can.... View
Capital Retro - 7 hours ago
I referred specifically to that demographic who were self-funded. I suppose it doesn't matter anyhow because you hate them al... View
Mataina Rozowsky - 21 hours ago
Of course they're rising .... Canberra's are on the move again View
Community 1

Lucy Green - 10 hours ago
I have lived in the area for a long time. These birds are definitely breeding and spreading. What started as the Narrabundah... View
David Worboys - 19 hours ago
As new comers to the suburb it was great to see these birds at first. But after seeing the number of near misses with car acc... View
George Jenson - 22 hours ago
With all due respect I agree. They are feral animals. I have seen the skinks in our front yard disappear. What about the enda... View
News 5

gooterz - 19 hours ago
The anti VAx community would have a field day with the at your own risk nonsense.. The park should be fit for purpose. It eit... View
Dallas Stow - 24 hours ago
I'm guessing that injuries have occurred to only a very small minority of users. Why close them off to all if some vetty few... View
ChrisinTurner - 1 day ago
Children need to be taught tat living in Canberra is dangerous, in particular the 50 km/hr speed allowed in residential stree... View
News 51

@the_riotact @The_RiotACT
A move to the #country is a dream for many #Aussies, and for one multigenerational family who established a microflower #farm at Yass River, their only regret is not having done it sooner https://t.co/2TPkKpJ8NG (1 hour ago)