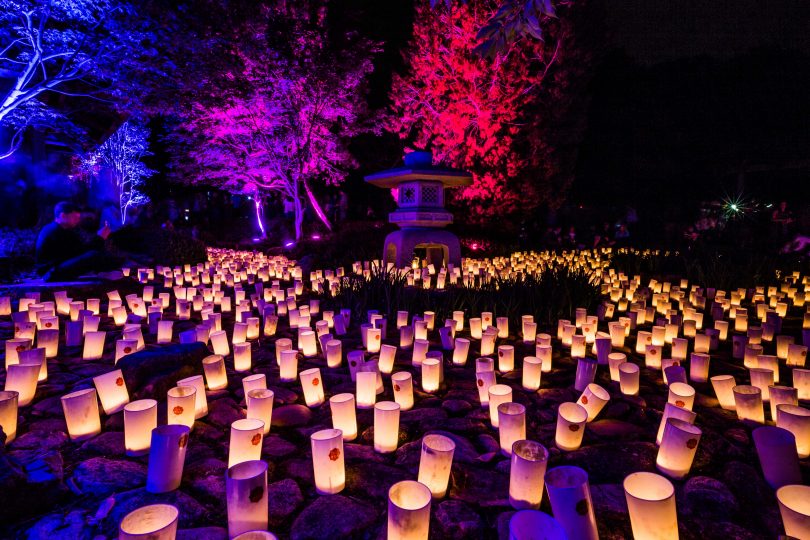 Nara Peace Park will be bathed in the soft light of 3,000 candles this Saturday to celebrate 25 years of the Canberra Nara sister-city relationship. All photos by Jack Mohr.

As the sun sets this Saturday, a total of 3,000 candles will bathe the Nara Peace Park in soft candlelight to celebrate the Canberra Nara Sister City relationship and share the values of peace and goodwill.

The magical experience will this year pay tribute to the 25th anniversary of the sister city relationship between Australia’s capital and the city of Nara in Japan.

The candles will be lit at dusk by volunteers and form the centrepiece of the festival which was first held in Canberra in 2003 to mark the 10th anniversary of the sister city relationship and has been held annually ever since. 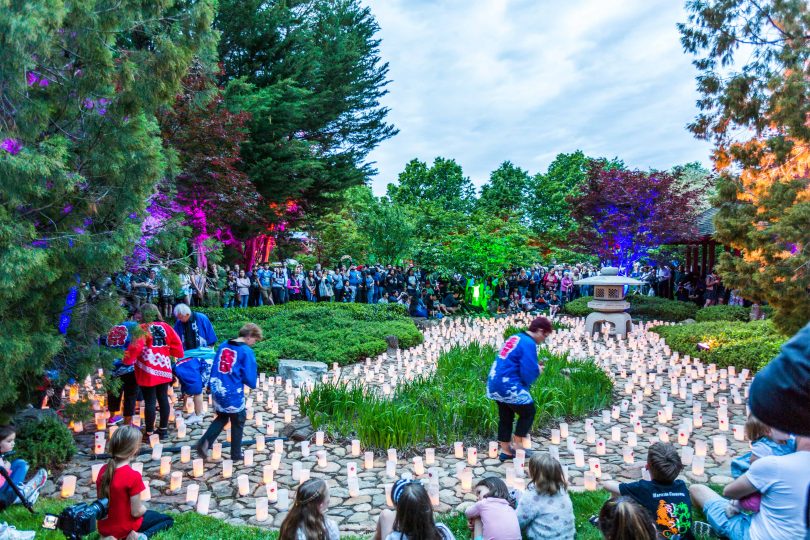 Other highlights of the festival will include Japanese food and cultural activities such as calligraphy, origami, lantern-making, martial arts demonstrations and drumming workshops. 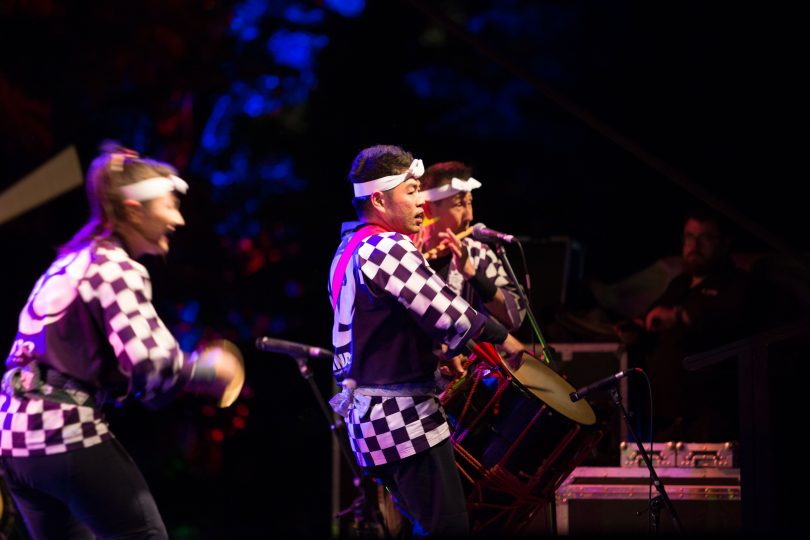 The vibrant, family-friendly festival is based upon a much larger candle festival, the Nara ‘Tokae’, which is held each year in Nara, Japan.

The name of the festival comes from the Japanese word ‘to-ka’, describing a shape resembling flower petals which sometimes forms around the wick when a candle is lit. 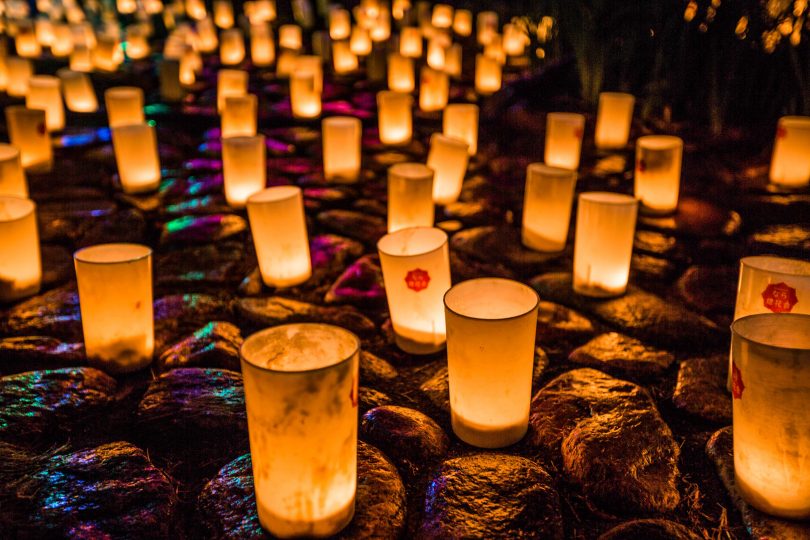 This year the Mayor of Nara and a delegation from the Nara ‘Tokae’ will attend the event and create a second display of 1,000 candles (bringing the number to 3,000) to specifically mark the 25th anniversary and symbolise the importance of the sister city relationship. 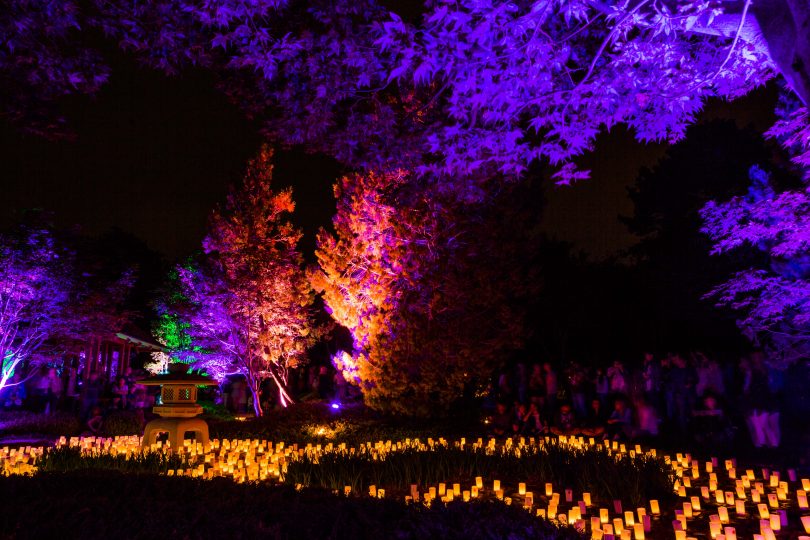 “It is heart-warming to see Japanese culture celebrated so beautifully in Canberra,” Mr Kusaka said.

“The Nara Candle Festival allows us to appreciate the prosperous relationship between Nara and Canberra over the last 25 years.” 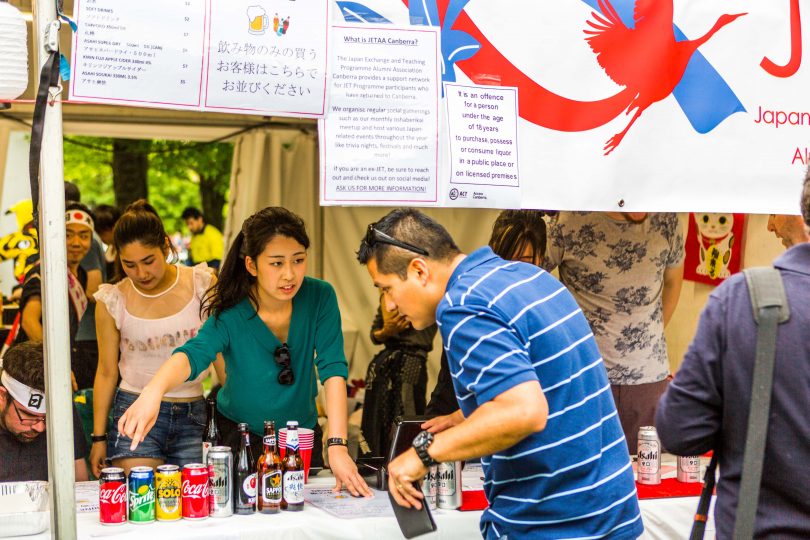 The Canberra Nara Candle Festival will run from 4 pm to 9 pm this Saturday, October 27 at the Nara Peace Park in Lennox Gardens on the shore of Lake Burley Griffin.

Parking is available in the parliamentary zone, with a free shuttle bus every 10-15 minutes. 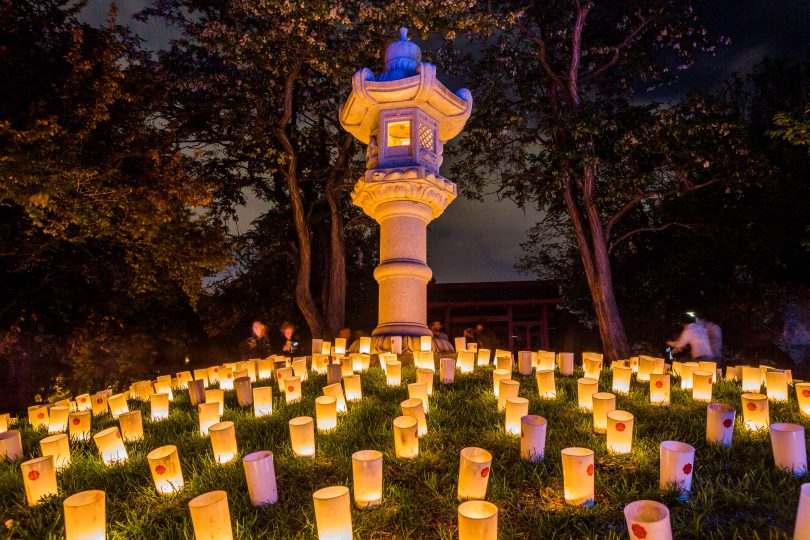