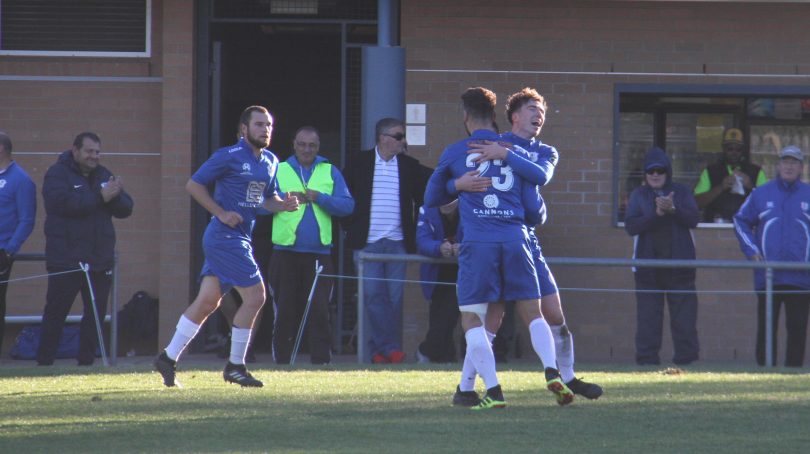 It wasn’t Canberra Olympic’s most dominant display this season but coach Frank Cachia will take the three points any way they come.

Thanks to substitute Amir Adam’s diving header in the 77th minute, Olympic walked away with a 2-1 win over Woden-Weston at O’Connor on Sunday afternoon (26 May) as the side close the gap on the ladder-leading Tigers FC.

Goals from Olympic’s Nathen Megic and Adams on either side of Woden-Weston’s Michael Adams equaliser in the second half were the only key moments in an otherwise dour affair.

Coming into the match with only one loss in their opening five matches this season, Olympic were strong favourites against the Wanderers, who had lost their last three matches. 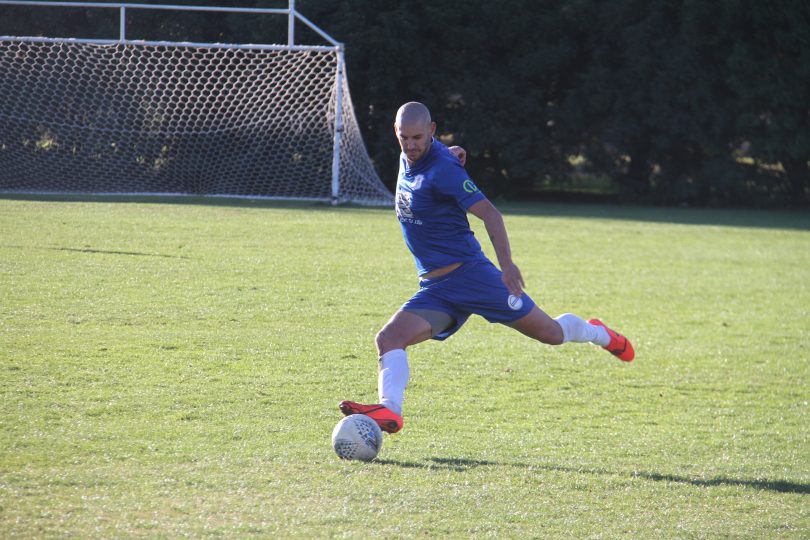 The opening exchanges suggested this would be a closer match than first expected, with Woden’s pacy winger Oliver Corbitt a constant threat down the right wing. But it was Olympic midfielder Nathen Megic who opened the scoring when he lashed home a right-footed strike to beat Willem Lejeune at his near post just before half time.

20 minutes into the second half, the scores were levelled after a simple one-two found Michael Adams one-on-one with the keeper who calmly slotted it past the onrushing Rory Larkin.

But the game only remained that way for 12 minutes when Adam caused an impact off the bench, winning a free kick before heading home from the resulting free kick. 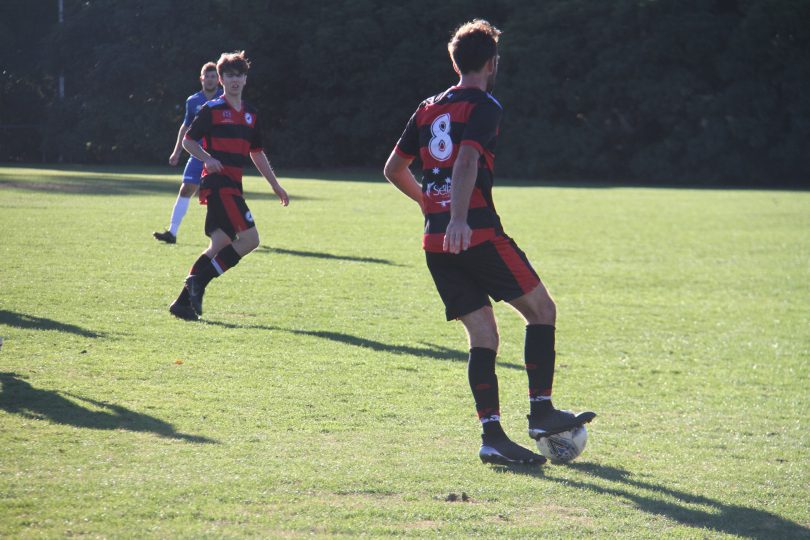 Olympic coach Frank Cachia said the most pleasing part of the win was the impressive starting debut for 15-year-old Seb Woods.

“Today was all about getting those three points so we will take it,” Cachia said with a laugh. “We have lost a couple of players through injury and some suspensions so we started 15-year-old Seb Woods today for his first ever start.

“We had some other teenagers come off the bench today so we are pretty happy to walk away with a win. 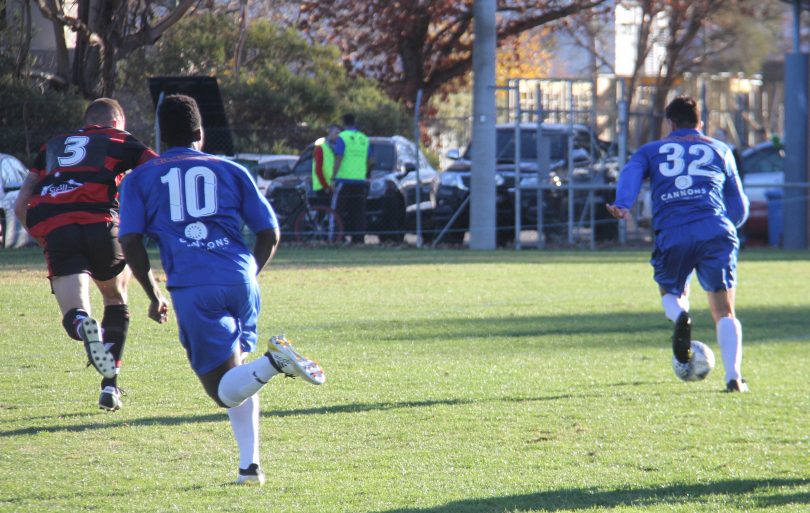 “We are not at our strongest so to get another win and now be one point behind Tigers on top of the table is really good. They haven’t lost yet but they have Gungahlin next week and us the week after so the pressure is starting to build.”

Olympic will now turn their attention to a clash against Riverina Rhinos on Saturday night (1 June) as Woden-Weston look to get their season back on track against Tuggeranong United at home. 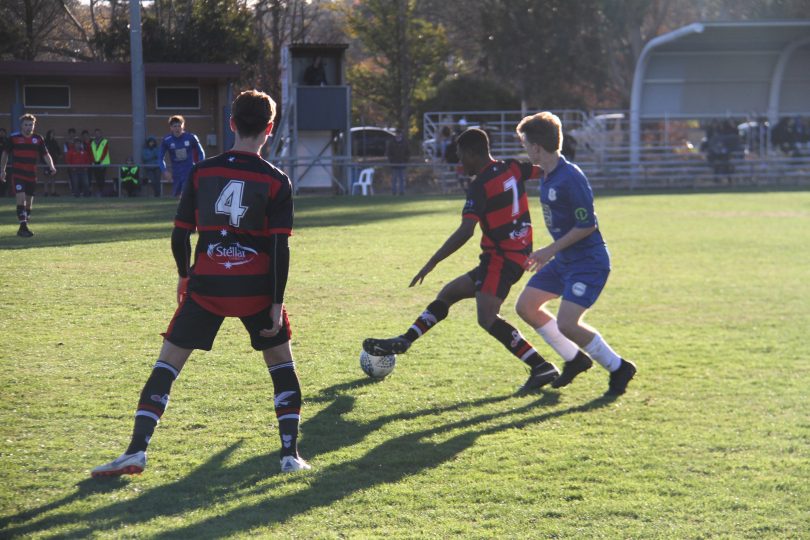 Dwayne Still - 24 minutes ago
Lucky to escape View
Chris Durban - 11 hours ago
A warm welcome, my best wishes for their future lives here. I hope they settle in and find peace and happiness 🤗... View
Cheryl Clare Riordan - 12 hours ago
What a lovely photo of gratitude and relief .... View
News 32

Hunter Smithers - 36 minutes ago
Staring at your speedo instead of watching the road is far safer for pedestrians !! View
Bob Foster - 8 hours ago
You had me till the 2nd sentence of your 2nd paragraph Gai Wil THEY need to realise that roads were built for cars etc, and a... View
Matt Flagget - 9 hours ago
Tony Siciliano yep, us too - gone. Born, raised and lived most of my life in Canberra but it’s green/left underbelly is rot... View
News 23