Canberra's safe and ready to welcome visitors this summer 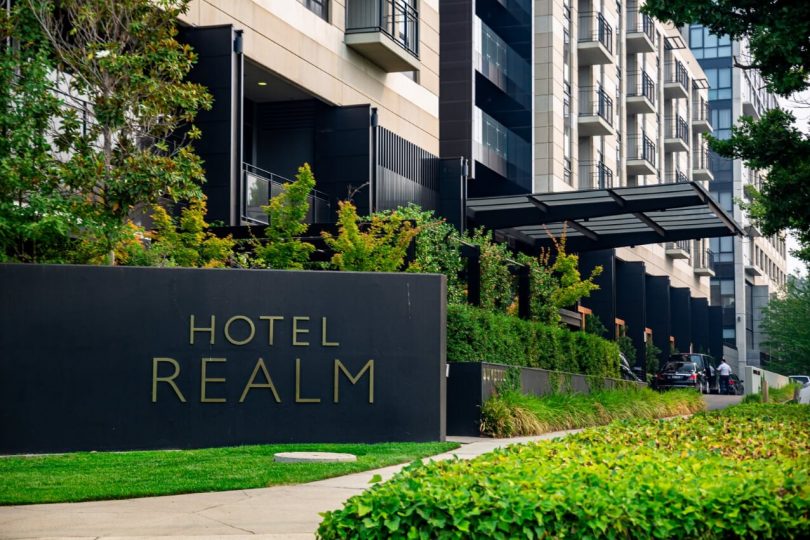 After a year of decimation due to bushfire smoke and then COVID-19, Canberra’s hotels are gearing up for what will hopefully be a busy summer and Christmas period.

Given the South Coast has been booked out for quite some time, Canberra could be the next destination of choice.

General manager of the ACT Branch of the Australian Hotels Association Anthony Brierley says even without the fireworks and the usual events happening around the place, “Canberra is filling up from the 23rd [of December] onwards”.

He suspects many Canberrans are encouraging their families to come down and stay in the Capital because it is “such a safe jurisdiction” to spend the summer in.

Mr Brierley thinks this trend will continue into January, even without Summernats and the Canberra International providing their usual boost to summer tourism.

However, he does acknowledge this will not be enough to undo the nine-month-long spell of damage from COVID-19 and Mr Brierley suspects it will take at least 18 months for the industry’s fortunes to turn around.

What does concern him is the lack of corporate travel, which Canberra’s hotel industry normally relies heavily on. He says some of the behaviours learnt by businesses in the past few months – such as the rise of online meetings rather than in-person get-togethers – will take longer to return than leisure travel.

Hotel Realm is already fully booked out over Christmas, which is unusual for the Barton hotel.

Others, like QT and Crowne Plaza, say they are busier than normal; QT is expecting a surge as families look to travel over the summer.

The Hyatt is sitting at about 50 per cent capacity but say many of their adjoining rooms have been booked out, presumably by families.

This is not the case across the board as some hotels rely more heavily on international travel and are not predicting a surge over the summer. The Novotel generally sits at between 55 and 60 per cent occupancy rates over the Christmas period but is currently only booked at around 40 per cent capacity. 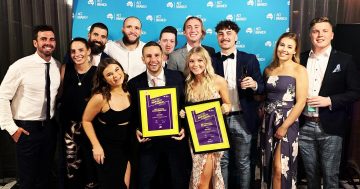 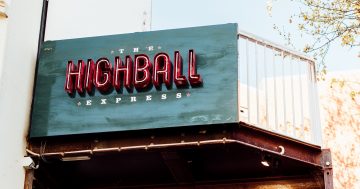 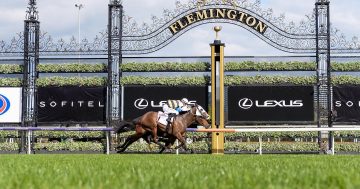 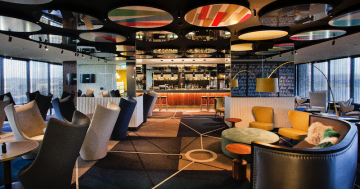