Experts in buying, selling & renting
Your property, your future
27 September 2019

Canberra showing its generosity in more than a million ways 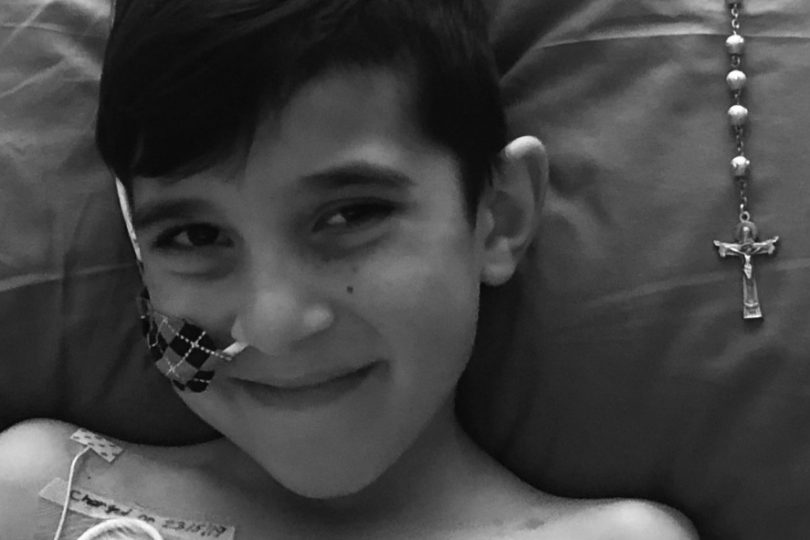 More than $1 million has been donated by Canberrans to strangers across the nation via GoFundMe campaigns so far in 2019. One person whose life has been changed by this kindness is eight-year-old Anthony Pasquariello. His life was turned upside down in early April.

Twenty-two weeks ago, Anthony was diagnosed with pneumonia at the Canberra Hospital, but his condition quickly deteriorated to the point where he was emergency airlifted to Sydney’s Westmead Children’s Hospital.

After undergoing numerous procedures at Westmead and spending weeks in intensive care, Anthony and his parents were informed that he had dilated and restricted cardiomyopathy. The doctors recommended treatment at the Royal Children’s Hospital in Melbourne.

Anthony’s aunty Marie Pecotic said he had lost half his body weight and weighed only 15 kilograms at the time.

“He deteriorated very quickly and he was being fed through a tube to try to get his weight up,” Marie said. “He was very, very fragile.”

At this point, Anthony had been in hospital for 18 weeks, had six teeth removed, had his chest drained seven times, had contracted pneumothorax, suffered an array of allergic reactions and had undergone several blood and plasma transfusions.

Anthony’s family were expecting to stay in Melbourne for three to four years as they waited for the call to say a heart was ready for Anthony. But on 12 September, just 14 days after being put on the list, the call came and Anthony underwent a heart transplant. 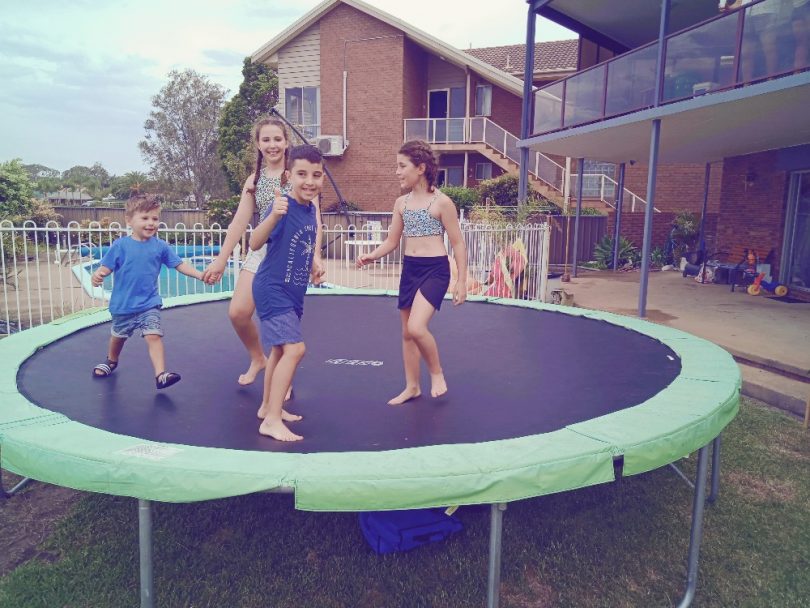 Marie said not even a heart transplant can take away Anthony’s smile which always lights up the room.

Marie said Anthony is now in a stable condition and is slowly recovering, surrounded by his mum, dad and big sister, all of whom can only describe this as a miracle.

“He will have to stay in Melbourne till February because they have to do observations quite regularly, and even when he comes home, he will still need to travel to Melbourne once a month to have his heart checked,” she said.

“He still has a long road ahead but it is a nicer road than it was previously.”

To help cover the costs, a GoFundMe page was launched, with all money raised going towards Anthony’s rehabilitation so he can be with his family and friends in Canberra as quickly as possible.

Just 24 hours after the donation campaign was launched, more than $24,000 was raised to help cover the costs. Marie, who is running the GoFundMe page, said the response was overwhelming.

“We can’t put into words the generosity of Canberrans,” she said. “They have really got behind Anthony and his story. We are incredibly thankful for the generosity we have received in such a short time.

“This journey has opened our eyes and pulled on our heartstrings to critically ill children who fight for their lives every single day. So any additional funds will be donated to sponsoring beds in the cardiac and intensive care wards within the hospital.”

According to GoFundMe, more Canberrans have donated to causes this year than ever before, with more money set to reach those who need it the most.

Last year, Canberrans donated $1.5 million via GoFundMe pages. That’s likely to be exceeded this year as more than $1.3 million has already been donated.

GoFundMe’s regional manager Nicola Britton said donations have been on the rise, with medical and emergency campaigns being the most common campaigns donated to.

“It is amazing to see these individual acts of kindness and incredible generosity,” Ms Britton said. “Everyday I am absolutely blown away by the generosity of strangers. There are thousands of random acts of kindness from people who you have never met.

“Our message to Canberrans is to keep it up!”