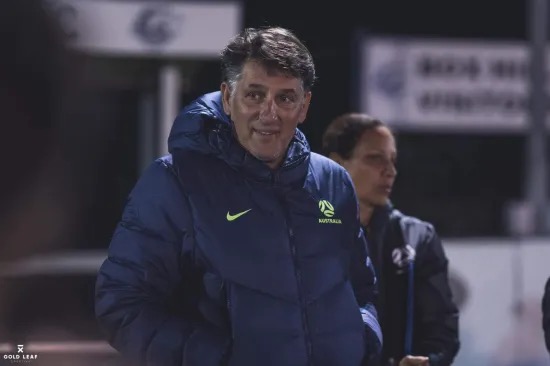 Njegosh Popovich has his eyes on the long-term development of the club. Photo: Canberra United.

Canberra United last won the A-League Women’s title in the 2016/2017 season. Since then, it’s been slim pickings. Last season they finished seventh. Something had to change.

In a bid to resurrect the premiership vibe, new coach Njegosh Popovich has worked hard to get the band back together on and off the field for the upcoming season.

Thirty-four-year-old Ellie Brush, who captained Canberra United when they won the title, returns after five years in Sydney. 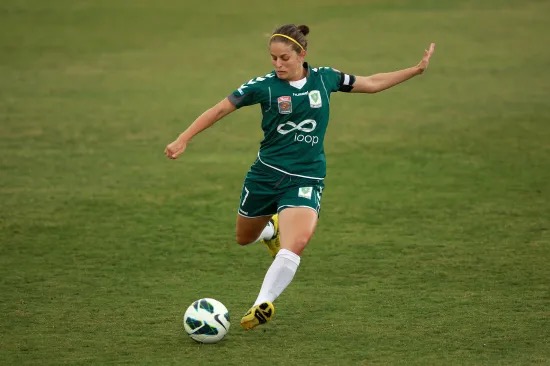 Ellie’s vice-captain in the premiership year was Michelle Heyman. At 34 years of age, Michelle is also backing up for another season.

But Ellie won’t be available for the opener against the Perth Glory on Saturday (19 November) at McKellar Park, although Popovich says Michelle Heyman is ready to go. In fact, Popovich says, “Michelle looks better than she has in the past five years. She is topping the testing in the pre-season”.

Heyman, with 82 goals in the A-League Women’s competition, has been rewarded, securing the contract for the club’s marquee signing. 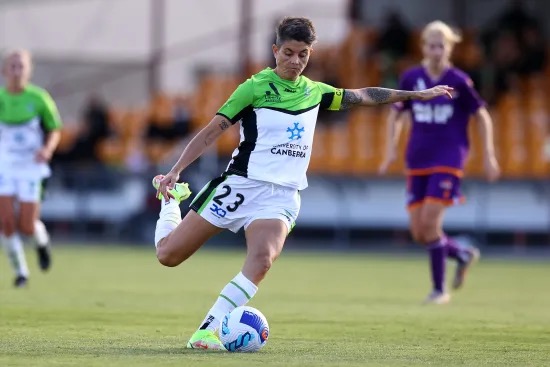 Her partner up front, Nickoletta Flannery, returns after recovering from an ACL injury.

Grace Maher, who was also part of the 2016/17 team, has signed on for her seventh season, while a third from the premiership year, Laura Hughes, has also signed on for another season.

“The core of the group are locals, graduates of the United Academy. We’ve added to the core. There is a sprinkling of internationals and NPL players. I feel as though we are heading in the right direction.”

To enhance the Canberra United ethos, Popovich has recruited former legends such as Grace Gill, Caitlin Munoz, Ashleigh Sykes and Nicole Begg. They are part of a support group to mentor the next generation. 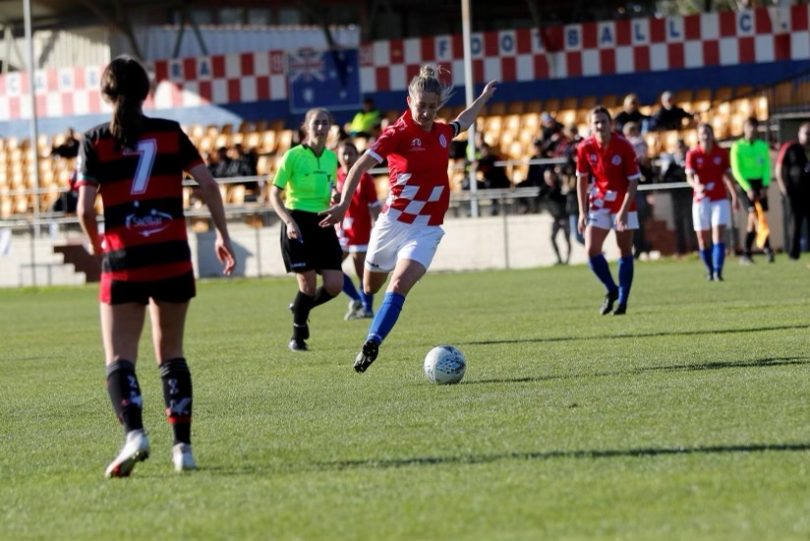 Grace Gill will plan an important role on and off the pitch. Photo: Supplied.

Moulding it together will be Popovich’s role. He brings plenty of life skills to the head coaching position.

He’s coached club football in Canberra, was United’s assistant coach from 2015 to 2017 and spent five years as an assistant coach with the Junior Matildas, as well as coaching ACT Schoolboys rep teams.

He’s excited to be leading Canberra United as head coach.

“I’ve taken to it like a duck to water. You don’t have to reinvent the wheel,” says Popovich.

This season will present many challenges, including a longer season. There will be 20 rounds with 18 games before the finals.

Despite the challenges, there is a sense that Popovich is doing everything possible to instil winning confidence within the team, both on and off the field.

Canberra United take on Perth Glory in the season opener at McKellar Park (Belconnen) on Saturday, 19 November, at 3 pm.